In its early years, 3-D printing was defined more by what it wasn’t – namely, cheap, fast or precise – than for what it was. The combination of slow production speeds and printing material limitations meant the parts produced offered little utility beyond early prototyping.

As additive manufacturing technology advanced, these barriers fell away, and 3-D printing now finds itself playing a transformative role in industries as diverse as toys to airplanes.

To fully leverage the market opportunities introduced by additive manufacturing, however, manufacturers need to put the customer in the forefront of every decision, requiring changes in everything from design and production to process and operations.

Customer Engagement: An Impact on Organizations in 3 Important Areas

Several recent innovations are blurring the line between prototyping and full-scale production and ushering in a more direct connection with customers in the manufacturing process. And because 3-D printing plays by a different set of rules, many of the conditions of traditional manufacturing are being removed, presenting firms with profound choices along three strategic vectors:

The ‘Add to Cart’ button on Amazon’s website, while appearing quite ordinary, happens to be the ultimate shape, color and size to maximize shopper purchases.

It wasn’t intuition that led them to this piece of clickable perfection. Instead, it was a well-honed process of rolling out prototypes and evaluating customer feedback (or clicks) to see which permutation won.

This is a fundamentally different approach to design than the one traditionally used in manufacturing. Prototypes and user focus groups have long been leveraged – but there’s a very big difference between asking a subset of curated people what design they prefer and actually releasing product variants to the market.

The dramatic removal of barriers to small-scale production will allow – and likely require – manufacturers to act more like software companies in the way they approach design. Instead of mass producing a design, companies will release several variants and allow customers to choose the varieties ultimately produced at scale. Furthermore, progressive firms will offload the task of design directly to their customers, allowing them to build the products they want to buy, essentially enabling a market approach of mass customization.

The Customer Long Tail: A New Dimension of Market Potential

With advances in additive manufacturing, it’s now viable to deftly shift between designs and profitably producing lots as small as one. This new “Massive Single Lot Production Era” will have profound impacts on the types of customers and the corresponding means of interaction.

One of the defining elements of the digital era is that – through user groups, blogs and message boards – people can collaborate with other like-minded individuals. For companies who can now produce products with similar levels of specificity, the question becomes how they reach and service these long-tail customers.

Manufacturing has long been engaged in a struggle around the location where products were produced. On one side were employees and politicians who wanted to keep jobs close to where demand for products historically existed and where manufacturing was originally done. On the other side was the stark economic reality that price matters, and labor was a more important input to production costs than transportation – math that made production offshoring a necessity for many companies.

In a world of massive single lot production driven by additive manufacturing, however, the defining economic inputs to the manufacturing process are materials, electricity and software. And because these all cost roughly the same amount regardless of the country they’re located in, decisions around where to produce items becomes more about proximity to customers and corresponding shipping times.

This cocktail of changes related to design, target customers and location strategy is forcing manufacturers to fundamentally reconsider how to engage with the market. In a more customer-focused environment, design morphs from a primarily internal process with orchestrated, isolated customer engagement to a highly collaborative dialogue that shifts a meaningful amount of power to end customers. In this scenario, customer segments grow exponentially, shifting from a focus on what unites large groups to what differentiates individuals. And location strategy moves away from a labor arbitrage to a responsive, distributed network where proximity to customers and completely different cost drivers once again become relevant. 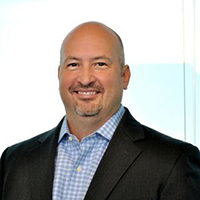 Shanton Wilcox
Manufacturing Practice Head, Infosys Consulting
Shanton joined Infosys Consulting in 2016 as a leader in the growing manufacturing practice. He is focused on applying advanced operations capabilities to manufacturing and service organizations to integrate and streamline value chain operations. He has a record of outstanding success with a deep set of experiences across several industries, including aerospace and defense, automotive, high tech and consumer goods. Shanton has held various leadership roles at Deloitte, Ernst & Young and Capgemini Consulting. In the latter, he was the North American lead for their digital manufacturing practice and offerings. 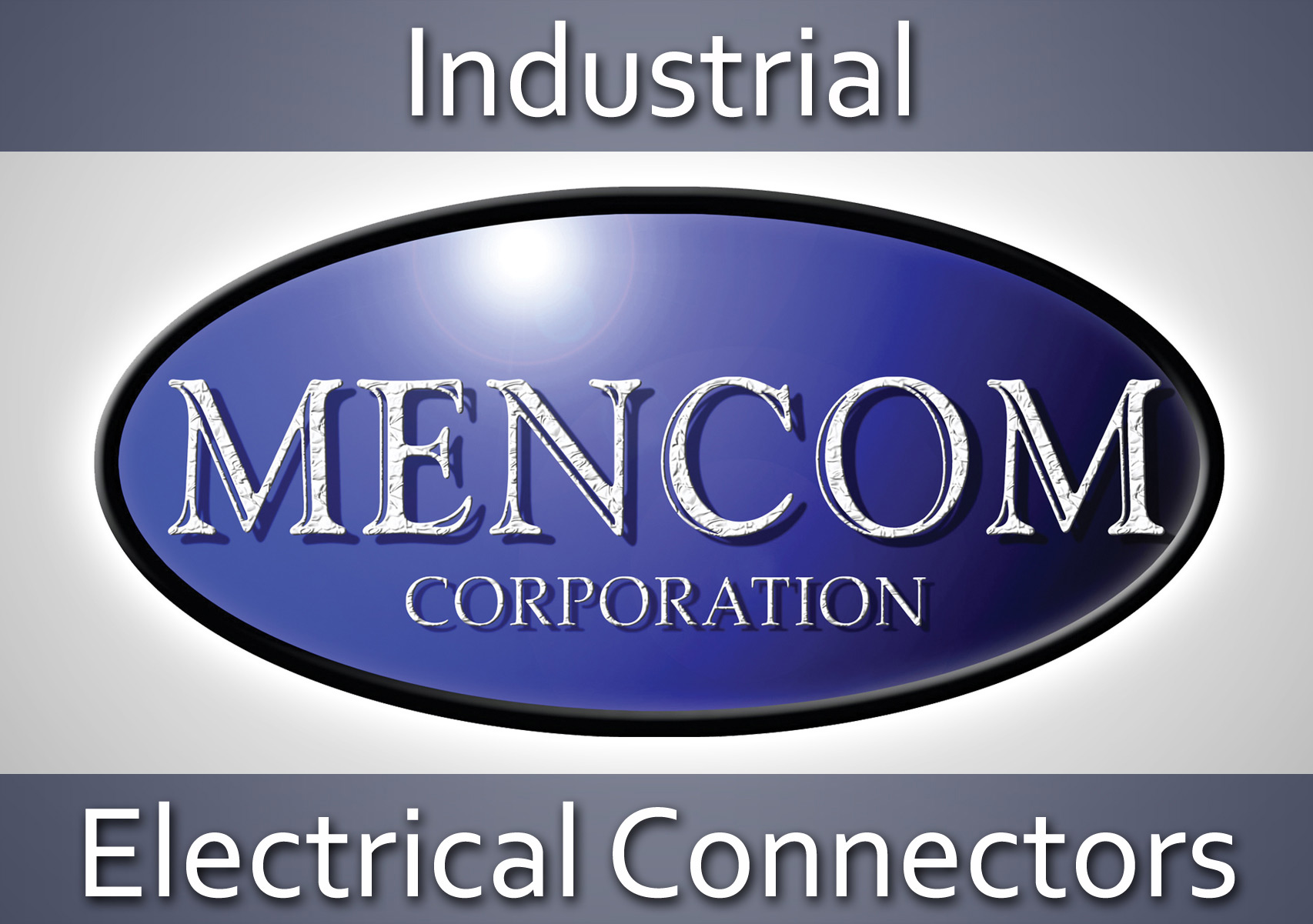