According to the data provided by the NordPass nearly 70% of the most popular passwords people use can be hacked in less than a second.

June 17, 2020. According to the data provided by the NordPass password manager, nearly 70% (69,5%) of the most popular passwords people use can be hacked in less than a second.

Here are the top 10 passwords of 2019 along with the time it takes to hack them and the number of times they’ve been exposed in various data breaches. 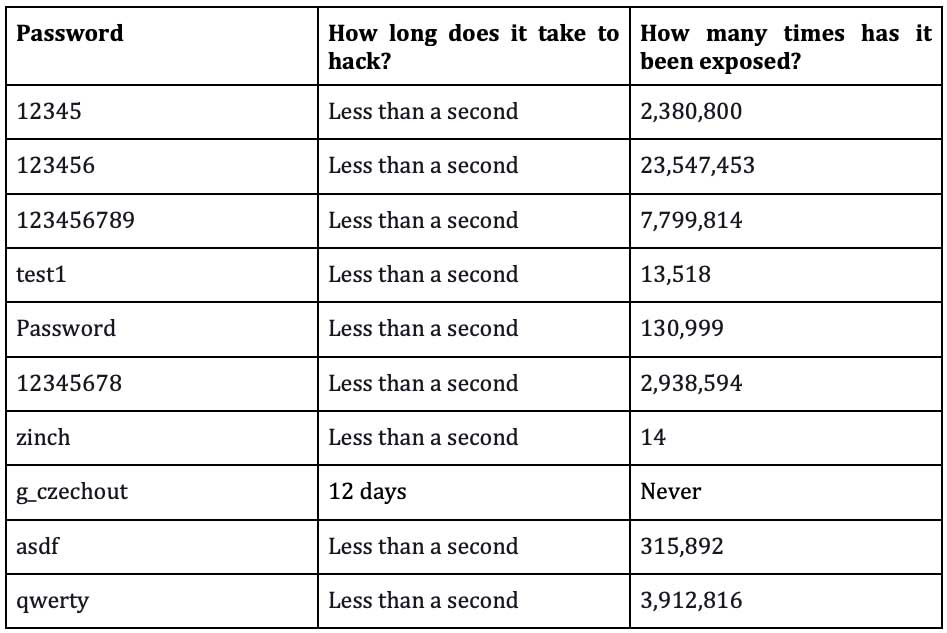 “Millions of people still use generic, popular, and widely used passwords. While these might be easier to remember, people are doing hackers a huge favor by using them, as it will only take a second to crack such a weak password,” says Chad Hammond, a security expert at NordPass.

How do hackers crack these passwords? “While hackers use many effective techniques, the most common is the so-called “brute-force” attack. It’s an automated, common, and effective method to hack people’s passwords,” the NordPass expert explains.

Wondering how a brute-force attack works? First, hackers check if your password is among the most popular. They will then check all the known information that you might use for your password, such as your name, address, favorite band, sports team, or your pet’s name. There is also a program that will tweak this information by adding more data like numbers or special symbols. Hackers will also translate words into Leetspeak (where ‘password’ becomes ‘p422W0Rd’) or scan ‘rainbow tables.’ These are vast sets of tables filled with hash values pre-matched to possible plaintext passwords. Hackers will also check if your other accounts have been breached and whether you’ve reused the same password for another account.

However, there are some security solutions to protect your accounts from such attacks. The security expert shares his top tips:

ABOUT NORDPASS
NordPass is a new generation password manager shaped with cutting-edge technology, zero-knowledge encryption, simplicity, and intuitive design in mind. It securely stores and organizes passwords by keeping them in one convenient place. NordPass was created by the cybersecurity experts behind NordVPN — one of the most advanced VPN service providers in the world. For more information visit: nordpass.com. 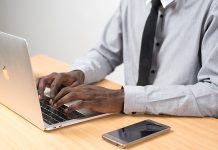