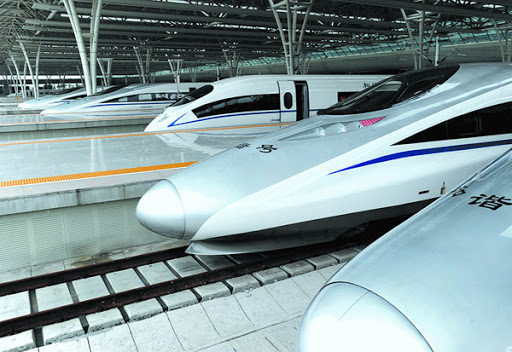 SOEs such as the China Railway Rolling Stock Corporation (CRRC) and Build Your Dreams (BYD) maintain extensive ties to China’s government, military, and the communist party, Paul told the panel. These firms are among China’s “state champions” in its quest to dominate global industry at the expense of American companies and hundreds of thousands of U.S. workers.

“China’s ambitions are sizeable: To establish a substantial foothold into our public transit market as a means of expanding into private sectors such as the freight rail and electric vehicle markets. Jobs, supply chains, innovation, and the security of Americans using our public transportation systems are all at risk.”

Now major safety concerns about the rail cars and buses already built by the companies are starting to emerge. Just this week, Boston’s transit agency took new rail cars built by CRRC off the tracks because of safety issues.

“China’s subsidies and other governmental support allow CRRC and BYD to underbid the competition, but you get what you pay for. The taxpaying public has received dangerous railcars plagued by undercarriage faults, door malfunctions, and derailment and electric buses experiencing brake pressure issues, door issues, cracked and missing welds compromising the integrity of the buses, malfunctioning wheelchair accessibility, and exposed high voltage cables that created a risk of electrical fire.”

Congress passed a version of the Transportation Infrastructure Vehicle Safety Act (TIVSA) as part of a defense spending bill last year. Given that there already are indications that China is working to undermine this legislation, Congress must take steps to ensure it is properly implemented and take steps to further shore up the domestic manufacturing base.