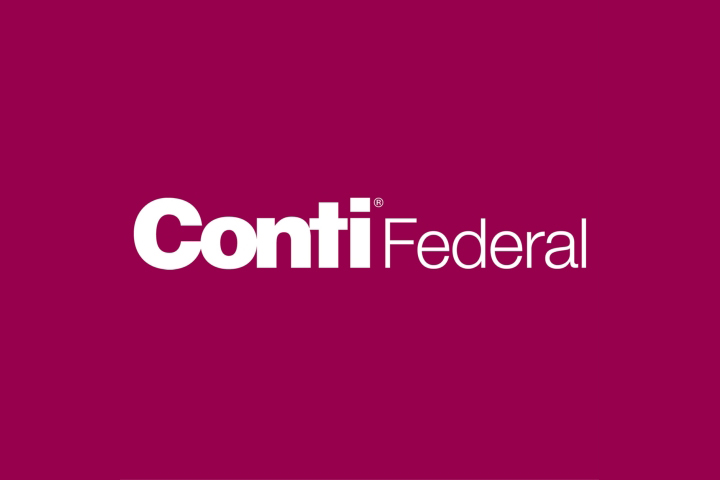 The project entails building eight hardened aircraft shelters and support facilities including administration buildings, auxiliary buildings, utilities tunnels, waste buildings, and associated site development work such as concrete taxiways, utility roads and signage. The contract was won in a competitive bid awarded by the U.S. Army Corp of Engineers (USACE) Europe District, and will support the Israeli Ministry of Defense under the Foreign Military Sales (FMS) agreement with the United States Government.

“When it comes to navigating complex, overseas military construction projects such as this, experience is everything,” said Mike Sziy Regional Manager, Conti Federal Services. “Conti Federal has successfully completed more than a dozen complex construction projects for USACE Europe in Israel over the past decade, so we’re honored that they’ve entrusted us to execute yet another mission-critical project.”

The project is estimated to be completed December 2023.

About Conti Federal
Conti Federal Services is a leading global construction and engineering company with roots dating back 115 years. The company has delivered some of the most demanding projects for the U.S. federal government, on time and on budget. Conti Federal specializes in disaster preparedness and recovery, classified and secure construction, critical infrastructure and environmental remediation. Conti Federal is dedicated to ensuring clients meet mission success while committing to their core values of safety, integrity, and compliance.