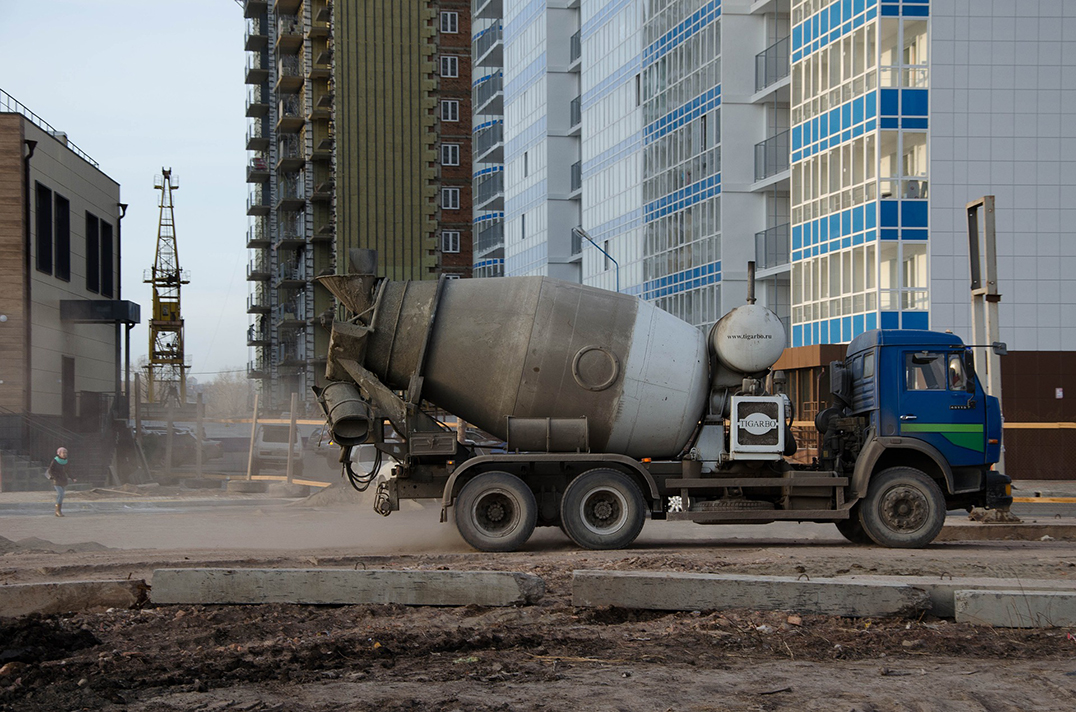 A look at the factors that affect gluconates pricing, global market size and the top manufacturers.

Sodium gluconate is nothing but a sodium salt of gluconic acid and the main manufactured form of gluconic acid. The compound has several industrial applications like dyeing, textile, metal surface water treatment, and printing. Due to the more industrial use, the product is in great demand, and the price fluctuates.

Before you learn about the factors that affect gluconates’ pricing, you need to understand the global market size and top manufacturers. 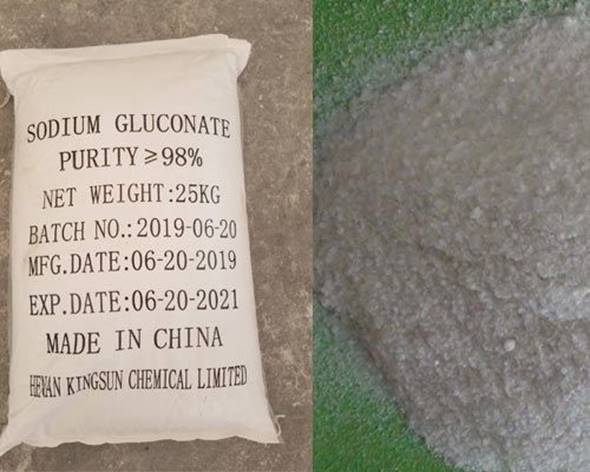 Other regions with a greater demand for this gluconic acid derivative are Africa, Middle-East, North and South America, Asia, and Europe.

To help you get clarity on the pricing, we have discussed factors that determine sodium gluconate price.

Like any commodity, market demand has a more significant effect on sodium gluconate price. There is greater demand for gluconic acid during the summer month than other seasons. Hence, you will see its price rise in summer months and witness price fall in winter and different seasons. Various chemical industries follow a specific order cycle. When a large number of industrial orders is placed, it increases competitive pressure, leading to an increase in prices.

The demand for gluconic acid is affected by the weather cycle. Sodium gluconate is widely used in the construction industry. It is primarily used as a water reducer for concrete, retarder, and plasticizer. When the construction industry is in full swing, you will see the market supply of gluconate floating. During the summer season, construction companies feel a greater need for sodium gluconate. As the temperatures rise, there is increased demand for concrete admixtures to increase cement hydration time. During the summer season, the hydration reaction in concrete peaks in advance, preventing completion of work. The addition of sodium gluconate extends the hydration time and helps complete construction work.

Sodium gluconate is used as a plasticizer and water reducer in concrete, gypsum, and mortar. It has good chelating power in alkaline solutions. The demand for sodium gluconate is higher where urban development is in full swing. The greater market demand leads to an increase in prices.

To sum up, these are some of the factors that affect sodium gluconate price. 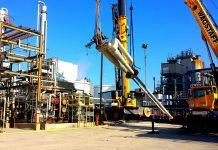 What Are Industrial Accidents? 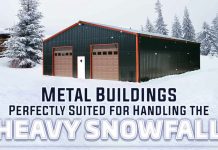