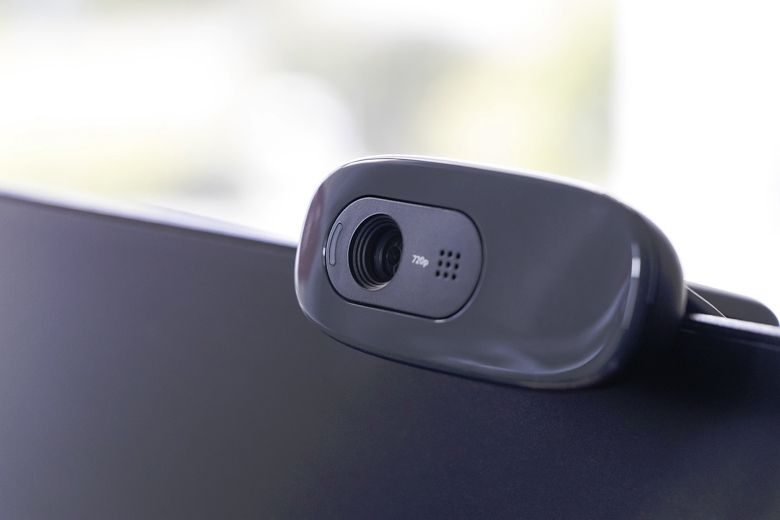 Video conferencing providers have had to meet the massive uptick in demand without compromising the experience for their customers.

The ongoing pandemic has disrupted or almost entirely derailed a wide variety of industries, although while some sectors are struggling to survive, others are seeing a surge in demand stimulated specifically as a result of the brave new world ushered in by COVID-19.

The video conferencing industry is one of the big winners in this context, supporting the literally billions of people who have been forced to work from home by allowing them to communicate and collaborate remotely with colleagues and clients.

So how has dramatic user growth impacted video conferencing and are there any noteworthy trends to take into account?

One of the most significant success stories of this industry in the wake of the coronavirus outbreak is Zoom, a hitherto niche video communications company which suddenly found itself adopted not only by business users the world over, but also by domestic users looking to keep in touch with friends and loved ones they could no longer see in person.

With growth in paid users outpacing predictions, Zoom has burst into a marketplace that was previously more commonly associated with incumbent front-runner Skype, owned by Microsoft.

Another noteworthy aspect of Zoom’s ascent is that it has taken other companies with it; the likes of Hello Backgrounds have found favor with lots more users thanks to the widespread uptick in usage of video conferencing.

The rapid rise in video conferencing usage caused by COVID-19 has effectively doubled the amount of web traffic that this type of activity generates worldwide. In turn this means that both ISPS and video conferencing providers are faced with the prospect of having to scale their services to meet this massive uptick in demand without compromising the experience for a proportion of customers.

In the early stages of the pandemic, this trend put significant strain on infrastructures during peak periods of use, causing some firms to take action so that they did not overburden bandwidths internationally. The fact that this demand shows no sign of reducing any time soon, with the easing of lockdown measures in some countries not necessitating a return to the office for many millions of workers, could mean that this state of affairs will persist for the foreseeable future.

Even with minor performance blips and issues, the video conferencing industry has fared admirably in terms of accommodating the peaks and troughs of usage.

While actually supporting the influx of new users of video conferencing technology has not been a conspicuous challenge for the industry’s biggest players, the spotlight that has been turned upon the security of the most popular platforms has not always been as flattering.

Zoom is once again worth mentioning, since it has created controversy as a result of its marketing messaging which initially suggested that full end-to-end encryption was used, when in practice this kind of complete coverage was not available.

This increased security scrutiny has been good for the industry as a whole, with Zoom and its contemporaries taking steps to shore up the levels of protection afforded users. This will continue to be a core concern as the industry grows going forwards.