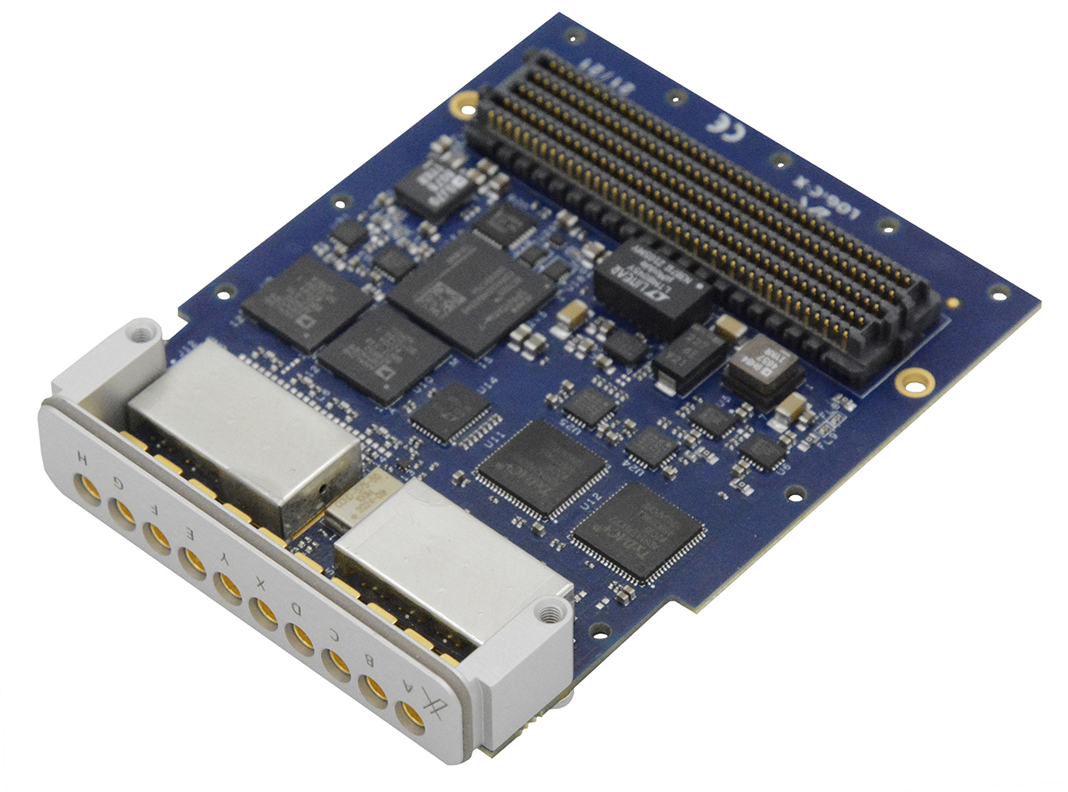 Called the LXD31K4, it is ideal for edge processing, high speed data acquisition and playback, software defined radio (SDR) and other applications requiring wide bandwidth conversion between analog and digital domains. The card can be incorporated as-is within an embedded system or used during the development and prototyping of an SoC or mixed-signal ASIC. Also, it is supplied with a reference design to help engineers accelerate their development programs.

Logic-X’s use of LVDS for data interfaces in the LXD31K4 means users can easily integrate the card with an FPGA without having to purchase and embed JESD204B-compliant interface cores for converters and receivers. This approach shortens system development/prototyping time and reduces risk within the overall project.

All eight channels have 16-bit accuracy and deliver best-in-class signal-to-noise (SNR) performance. Also, the board is available with either a DC or an AC coupled front end which determines the bandwidth an input channel can accept as well as the bandwidth the card can produce on an output channel.

“With recent advances in machine learning and artificial intelligence there is an increasing need for high bandwidth edge processing,” comments Erik Barhorst, Managing Director of Logic-X. “Moreover, multiple input and multiple output channels are required at the ‘edge’ in most cases, and we have launched the LXD31K4 in direct response to market demand.”

Barhorst, who is also the LXD31K4’s chief architect, goes on to say the new card was very much designed with engineers in mind. The LVDS pin-out is, for example, configured such that it will work on most ‘partial implementations’ of the high pin count connectors on Xilinx development boards as well as Logic-X’s FPGA FMC carrier boards.

A 2-in-2-out version of Logic-X’s latest FMC is also available. Called the LXD31K2, it too boasts 16-bit resolution, utilises LVDS and can be ordered with a DC or AC front end. Other options for both the LXD31K4 and the LXD31K2 are temperature range (0 to 85oC standard or -40 to 85oC industrial) and uncoated or coated (with a MIL-I-46058-C conformal coating).

The reference design supplied with the LXD31K4 (and the LXD31K2) comprises a Vivado IP integrator project and IP cores that can be controlled from a software application over ethernet or PCI Express (PCIe) plus detailed documentation.

The LXD31K4 and LXD31K2 are both sampling now with volume availability predicted for Q4 2021.

About Logic-X
Founded in 2018 and based in Europe, Logic-X develops, manufactures and markets a comprehensive range of high-performance adaptable compute acceleration platforms (ACAPs) and sensor processing modules designed to solve the challenges of complex embedded and edge processing requirements.

All trademarks are recognised and are the property of their respective companies. 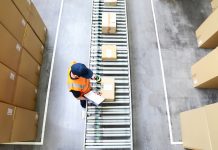 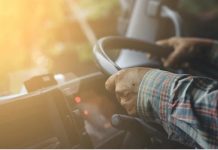 Why Supply Chain Needs a Safety Culture that Works