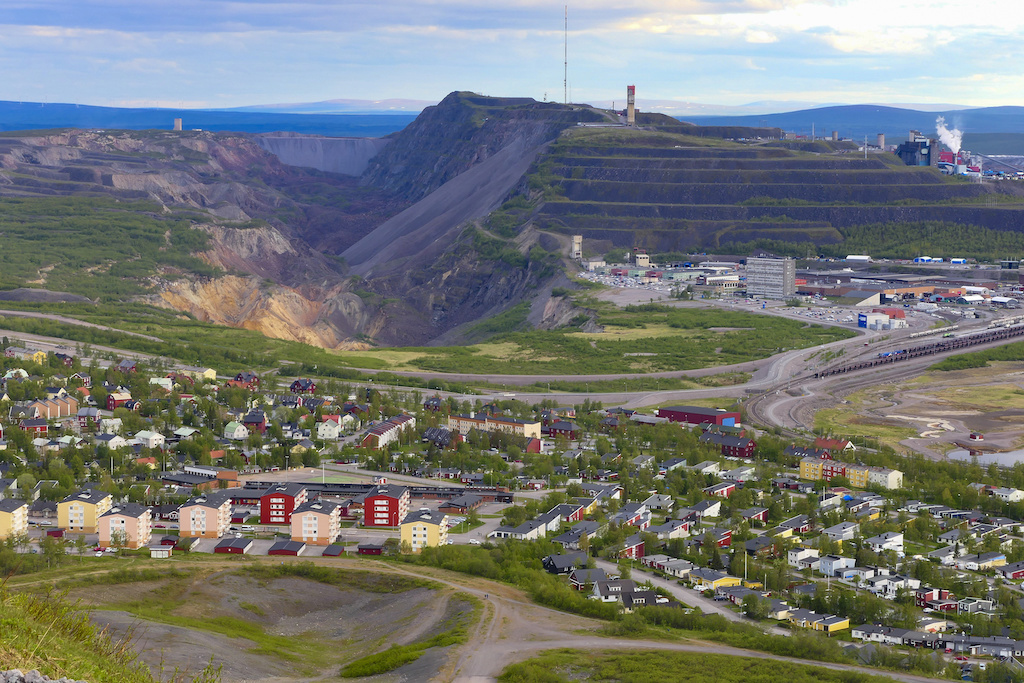 How a changing landscape and lessons learned can help gold and other resource mining companies capitalize on the impending boom.

Buyer Beware! Mergers and Acquisitions (M&A) are expected to increase in the mining sector over the coming years. This will lead numerous companies to face a new paradigm within the industry. Even when those assets are in traditionally safe jurisdictions, a tectonic shift in how mines must now operate is already increasing the risks for companies that are not prepared to take on the new challenges.

“There are a lot of things that were not really an issue five years ago, but today they can make or break your project,” says Antonio Maragakis, COO of Element79 Gold Corp. (CSE: ELEM, FST: 7YS), a junior mining company with a growing list of global assets.

Maragakis has a long history in the mining and energy fields. His resume includes management and director-level positions overseeing multi-billion-dollar project portfolios internationally within organizations such as Barrick Gold Corporation, Freeport-McMoRan Inc., and Koch Industries.

“Everybody has a mining site that may be the next big thing,” adds Maragakis. “However, I think there’s a lot more in play now than just having a good property from a technical perspective. There’s ESG, new technology, the lack of talent, logistics. Today, there’s a long list of non-technical aspects that are just as important as geology and metallurgy.”

At the forefront of those changes is how miners operate in terms of their relationship with the environment, societies and governance. While there is a long list of environmental disasters that the industry has experienced over the last few decades, and strives to improve upon, another aspect of ESG is becoming a growing concern.

“I can’t emphasize society enough. Seven or eight years ago it was important, but today it is absolutely critical,” explains Maragakis.

Case in point, in 2013, Canadian-based Eldorado Gold Corp. took on a project in Greece. It was intended to be a test case on the country’s ability to attract foreign investment, which was badly needed in order to boost the Greek economy.

“They had all the permits, all the funding, everything was good to go,” explains Maragakis. “It was supposed to be a two-year construction, and it’s still half-built today.”

A failure of the permitted project to meet the expectations of the government, society and the company resulted in the project being put into care and maintenance.

“The good news is the company seems to have addressed the outstanding issues and has a path to restart the project again.”

Another recent example of where the needs of the local community were not properly addressed was in Peru at MMG Ltd’s Las Bambas copper mine location. That project, which had already been producing, was completely stopped at the end of 2021.

According to reports, local residents rebuffed the project and argued that the mineral wealth of the mine was simply bypassing them. In turn, they protested in an attempt to secure more jobs and money for the area. To this point, mining companies would be wise to heed the warning of the growing list of societal shutdowns and begin taking a more joint venture approach with the local communities and governments.

“The litmus test should be that the local society is proud to be working with the mine and is the biggest partner and proponent, rather than its disgruntled neighbor,” says Maragakis. “This means establishing concrete plans that meet both their immediate and future needs.”

Furthermore, ESG is not just about avoiding environmental disasters or working more closely with the local communities – both are paramount. Maragakis, who has a Ph.D. in Sustainability, also believes that precious mining could help matters by pushing forward to reduce the industry’s environmental footprint.

“If you can utilize the right energy and control water consumption, the mining part is very sustainable,” he says. “You only pull about 10 grams per ton out of the ground, and then you can put everything else back in.”

In fact, he says Element79 is among a handful of companies currently exploring new technologies and methodologies that are going to put them on the bleeding edge in regard to sustainability.

ESG is not the only aspect of the mining industry that has significantly changed since the last cycle. The massive loss of talent is a problem that seems to be getting worse by the day.

“Try and find experienced people in mining between the ages of 30 and 45,” says Maragakis. “You’re not going to find that many people because they all left in the last downturn, it was like a mass exodus.”

This “brain drain” has created an enormous gap in terms of the highly knowledgeable people in engineering and geology that are needed to drive the science behind mining.

“Even if a project is super successful – on time, on budget, built exactly as designed – if the technical side is not well interpreted that’s another risk,” says Maragakis. “Honestly, from an owner’s perspective, the quality of some of these designs that are coming out on a macro scale are just not there, and that speaks directly to the lack of talent.”

All of this puts additional pressure on mining companies to develop better and more efficient methods of mining and processing. Maragakis believes that in many ways junior mining operations may be better positioned for this leap forward.

“While this certainly is not true for all juniors, companies that have the flexibility and the capital to acquire multiple properties and at the same time take advantage of a lot of state-of-the-art technology are going to be better positioned to capitalize on a shrinking labor force,” adds Maragakis. “It is also important that those companies understand the critical nature of change management so they can better utilize the talent that they’re able to acquire through M&A.”

A changing landscape for management

Another area that has been recently exposed by a lack of talent is project management. For example, Barrick piled up huge losses before having to pull the plug on Pascua-Lama – an open-pit mining project of gold, silver, copper and other minerals that straddles the border of northern Chile and Argentina in the Andes Mountains.

The initial cost estimate for developing the property was supposed to be $1.5 billion USD. However, that number quickly ballooned to what has been reported as close to $8.6 billion.

“That was also a very difficult project,” explains Maragakis. “You are processing in Argentina, you’re mining in Chile, you’re coming in underground so there were a lot of technical and societal issues there as well.”

It is believed that the initial estimates from project engineers overlooked many of those technical issues. Pascua-Lama will go down as a textbook study on how combining poor project planning with inexperienced leadership for such a complex operation can lead to massive overruns.

“Projects in the mining space are prolific for blowing out,” says Maragakis. “We’re probably one of the most strapped industries in terms of poor project management and development. That is just a fact. And it provides a strong competitive advantage for diligent capital development teams to unlock value”

There are a number of other ways mining operations can further reduce their risks within this new era of mining. This can include looking to acquire properties currently being constructed or previously producing mines.

“This could be something that was put into care of maintenance that you would have to get back up and compliant, or something that is permitted and lets you be a little bit more aggressive with the project development and execution side,” adds Maragakis.

Element79 is a good example of a company utilizing this approach. It is looking to turn many of its acquisitions into proven resource values and then cashflow-positive operations in under two years.

With inflation at a 40 year high, the price of gold having been historically depressed for over a decade, and a number of mining operations now carrying record low debt should foreshadow a lift for the resource minerals sector. However, failure to mitigate risks and adapt to the rapidly changing landscape within mining will only lead to more projects being devoured by these inevitable pitfalls.