Solution first to provide both SDP and VPN in a single platform, protecting users and resources in a way that improves the remote experience. 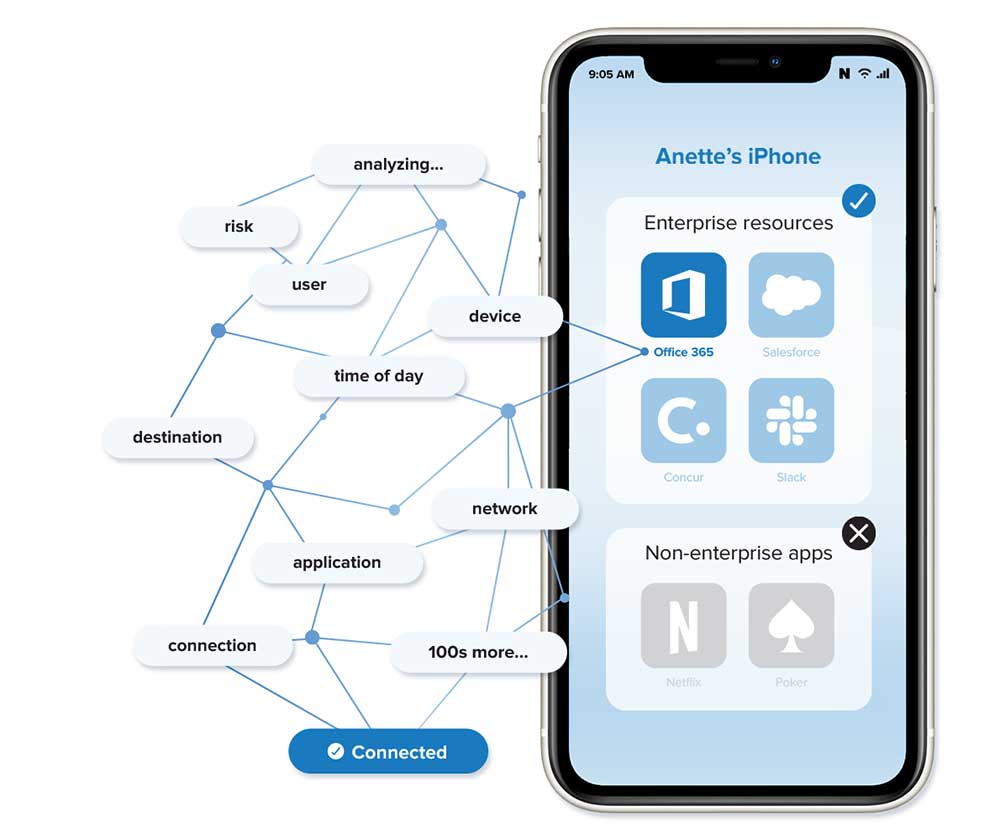 Since its founding in 2001, NetMotion has been best known for its award-winning enterprise VPN, which is currently used on millions of devices worldwide, including 70% of the largest US airlines, 80% of the world’s biggest delivery firms, 85% of North America’s first responders and double-digit growth across Europe and Asia Pacific. With the addition of its context-aware SDP offering, NetMotion is now able to help its customers achieve zero-trust remote access, resulting in far lower risk to both resources and workers while actively improving the user experience.

“The rapid transition to remote work has accelerated every organization’s search for solutions that embrace zero trust principles, with network security, visibility and control having become the holy grail,” said Christopher Kenessey, CEO, NetMotion Software. “Not every organization is ready for the cost and disruption associated with replacing their enterprise VPN, especially those that need to maintain on-premise resources. For those organizations, the combination of VPN and SDP technologies can bridge the gap to a more secure and seamless experience.”

With today’s news, NetMotion becomes the first and only secure remote access provider to offer SDP and VPN in a single platform. This differentiator is important to the 98% of organizations today that want to embrace the future of remote access, but need to face operational realities. For some, this may entail conforming to the requirements of a highly regulated industry, while for others it may be a matter of overcoming insecure or weak network connections, or needing greater performance for bandwidth-intensive applications.

“A single, consolidated platform makes life so much simpler,” said Walter Wilson, senior central network administrator at the City of Houston, Texas. “It’s great to see the addition of features that benefit customers, and pricing that makes it a lot easier for us to scale when we need it.”

How the world’s most complete remote access platform works

NetMotion SDP provides context-aware protections for both remote workers and enterprise resources. Unlike some solutions, NetMotion SDP installs a lightweight application on the worker’s device. This client analyzes the context of every user request for resources while also instantly enforcing policy to block unsanctioned connections before any data leaves the device.

Protecting all of the resources is a gateway, which can be installed in the cloud or on-premise. If the device controller approves the user’s access to a resource, traffic is routed to this gateway and directly to the destination requested. A dynamic tunnel is created on-demand for connections that need added security, while other traffic such as SaaS-related data can be sent and received directly from the public web. The solution also provides full visibility and control into network and device activity, regardless of network type, and IT managers can set policies to ensure compliance with security policies.

“NetMotion gives businesses a software-defined perimeter solution that can grow with them as they evolve toward zero trust situations,” IDC Analyst Phil Hochmuth recently noted.

The complete benefits of NetMotion’s new platform include:

The new combined platform has been tested in beta by a selection of innovative organizations since early 2020, including customers London Metropolitan Police, Yorkshire Water and Delta Air Lines.

“The security landscape is changing fast, so ensuring we have a robust strategy for an increasingly remote workforce is absolutely critical,” noted Francis Fan, senior security engineer at Delta Air Lines. “It’s important that we reduce the attack surface in a way that doesn’t compromise the employee experience.”

New survey sheds light on IT and security concerns

In conjunction with today’s news, NetMotion released the results of a proprietary remote work survey of more than 630 IT and security professionals in North America, the United Kingdom and Australia. The survey was conducted to accurately gauge the pandemic’s impact on organizational sentiment and priority shifts moving forward.

Some of the results include:

The complete survey results can be accessed here.

Additionally, a recent NetMotion analysis of aggregated, anonymized network traffic from 750 million known domains over a 30-day period from May 21st to June 19th shows that remote workers are being exposed to nearly 50% more risky links when compared to a similar 30-day period in January.

To learn more about NetMotion SDP, visit netmotionsoftware.com and follow the brand on social media @NetMotion.

About NetMotion Software
NetMotion provides security solutions for millions of devices deployed around the world, including 7 of the 10 largest airlines, 85% of US public safety agencies, and a variety of other major organizations ranging from utilities and healthcare to logistics and legal sectors. Customers choose the NetMotion platform for its powerful software-defined perimeter (SDP / ZTNA), experience monitoring and mobile-first enterprise VPN functionality. These solutions stand out for their ability to actively improve the employee experience, validated by a satisfaction rating of 97% and an NPS of 91. NetMotion is headquartered in Seattle, with offices in Victoria, Chicago, London, Tokyo, Sydney and Frankfurt. 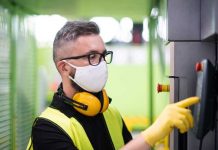