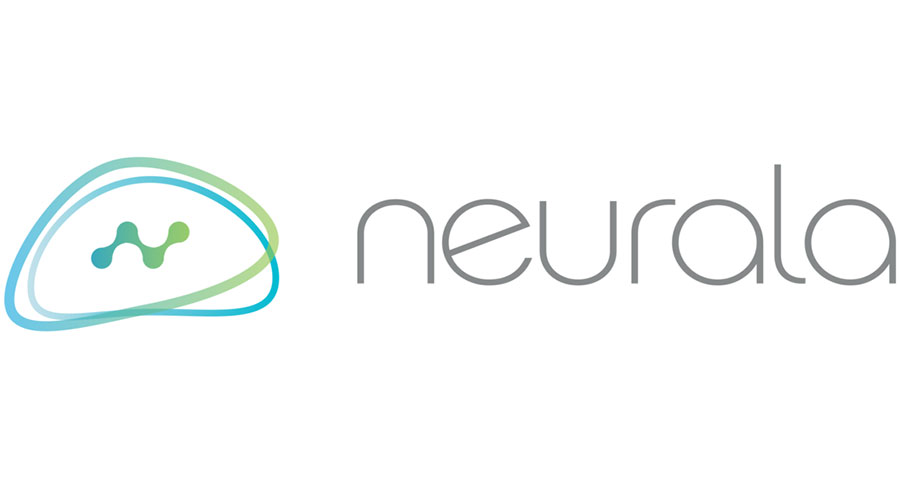 Brain Builder is the only edge learning-enabled AI tool that allows users to build, deploy and analyze custom vision AI solutions with instant feedback on performance and continuous learning in deployment.

“Traditional approaches to training deep neural networks (DNN) often fall short in deployment when the network encounters a new situation at the edge that it was not trained to classify,” said Massimiliano Versace, CEO and co-founder of Neurala. “This issue is compounded by the fact that oftentimes, DNNs are trained on a server, and then deployed on a smaller, less powerful compute edge that is incapable of learning new information.”

“That’s why Neurala has been developing our Brain Builder SDK, which enables users to continue training and tweaking a DNN even after initial training,” Versace continued. “This paradigm shifting change will enable a plethora of edge-friendly AI applications that were previously impossible.”

Neurala is already working with leading manufacturers to enable edge learning AI applications in industrial IoT settings. Traditionally, DNNs were static and unable to recognize all possible products coming out of a production line, particularly as new items are engineered and pushed into production. With the Brain Builder SDK, DNNs can be modified in seconds to recognize a new product, at the compute edge and directly on the production line, without having to go back to a server.

Such use cases will be on display at the BCX Hackathon, during which more than 700 developers will use Bosch IoT Suite services and tools like Neurala’s Brain Builder SDK to create early prototypes of IoT solutions, and accelerate the development process with quick, tangible results. Participants will work with connected devices such as camera-enabled sensor devices on cars, robots, smart home appliances, production machines, and more, all of which rely on the edge learning capabilities that Brain Builder provides. For professional video cameras, they can develop apps for the Security and Safety Things ecosystem that builds on an open Camera OS and provides developers with standardized development tools, cutting development time even further. Neurala has already published its Brain Builder app to the ecosystem’s Application Store. Details about Security and Safety Things can be seen at booth #10 at the BCW show.

About Neurala
Neurala is a pioneer in AI-powered visual inspections. On a mission to make AI more applicable and useful in real-world applications, Neurala is the company behind Brain Builder: a SaaS platform that dramatically reduces the time, cost and skills required to build and maintain production-quality custom vision AI solutions. Founded in 2006, Neurala’s research team invented Lifelong-DNN™ (L-DNN) technology, which lowers the data requirements for AI model development and enables continuous learning in the cloud or at the edge. Now, with customers in the industrial, drone, robotics, and smart devices verticals, Neurala’s technology has been deployed on 53 million devices globally.

For more information about Neurala, request a demo.

Manufacturing Growth in a Connected Economy

Manufacturing Growth in a Connected Economy