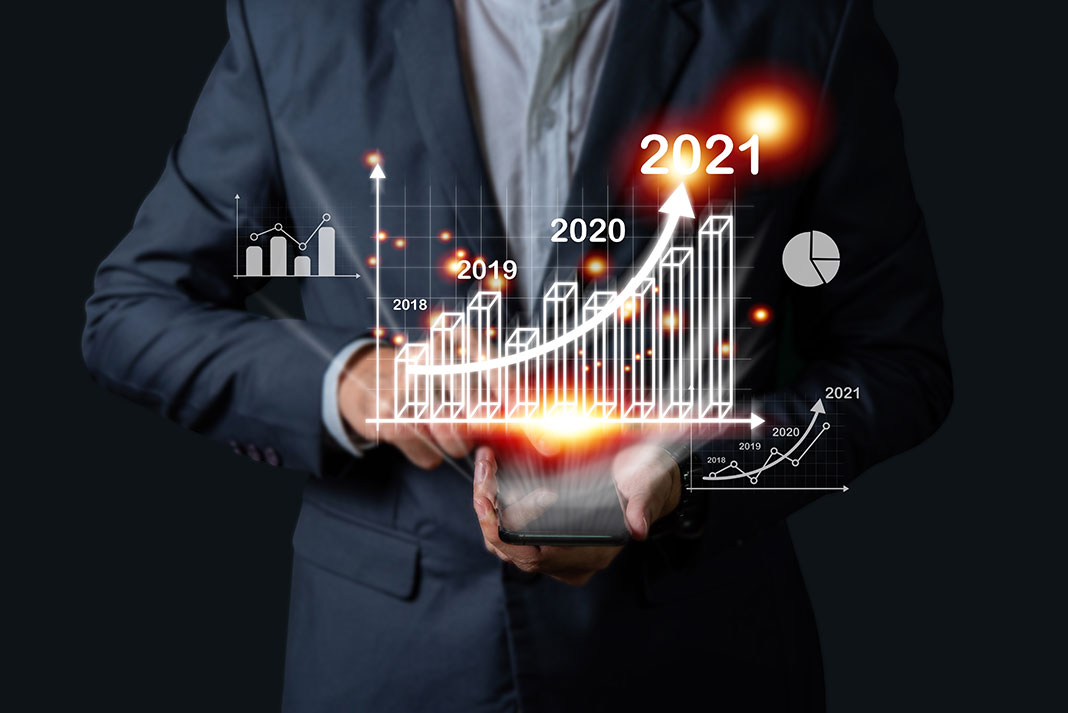 As known by RealityChek regulars, throughout the CCP Virus period, I’ve been writing about how resilient the American domestic manufacturing industry has been, and how a good chunk of the credit should go to the Trump era tariffs. I’ve argued that they’ve rendered lots of imports – especially from China – much less price competitive, and created new opportunities for U.S.-based industry to sell to American customers.

With the release last Friday of the U.S. government’s latest “GDP (Gross Domestic Product) by Industry” data, this case looks ever more convincing.

The new figures bring the story up to the end of last year, and the key numbers entail the production and the trade deficit figures for the second quarter of 2020 (the first full quarter when the virus and related lockdowns and other mandated and voluntary economic activity curbs impacted economic data) and for the fourth quarter (the most recent numbers from this quarterly data set).

These new figures show that, during that period, according to an output measure called “value added” (a favorite of economists, because it seeks to eliminate the double-counting that inevitably results from including in manufacturing production levels both final products and all the parts, components, and materials that go into those products), manufacturing production increased by 14.32 percent. (This figure does not account for inflation’s effects, because the U.S. government doesn’t publish detailed inflation-adjusted data for the trade statistics we’ll also be examining.)

The comparable growth figure for the whole U.S. economy between the second and fourth quarter? Just 10.12 percent.

It’s true that the trade deficits for manufacturing and the whole economy rose strongly as well during this period. But manufacturing outperformed here as well, as its shortfall climbed by 24 percent, versus 24.46 percent for all U.S. goods and services industries combined.

That’s a tiny edge, of course, but any edge at all is pretty remarkable, especially given the massive pandemic-era popularity of the consumer electronics products sold so massively to Americans by China, and that most of these goods escaped the Trump levies. In this vein, it’s revealing that net imports of laptops, cell phones, and the like represented fully 22.07 percent of the second-to-fourth quarter manufacturing trade deficit’s worsening.

And even so, during this period, the manufacturing-dominated China goods trade shortfall increased by just 13.53 percent – a clear testament to the Trump tariffs.

It’s important to remember that many major U.S. services industries have taken outsized pandemic- and lockdowns etc-related hits because their business models depend on personal contact. But interestingly, between the first and second quarters, manufacturing output fell faster than total GDP – by 12.47 percent versus 9.47 percent on an annualized basis versus 9.47 percent. So industry had an unusually deeper hole to climb out of. And despite this challenge, whereas total U.S. current dollar output in the fourth quarter was still a bit (0.31 percent) lower than in the first quarter (the final full pre-CCP Virus-affected quarter), manufacturing value-added was fractionally higher.

There’s still a possible fly in the ointment – and a big one. Due to equipment and labor shortages, since late November there’s been there’s a big, growing backup in unloading ships laden with Asian imports at the Port of Los Angeles – a prime gateway for such commerce. And on a monthly basis, since November (and through January), U.S. goods imports from China are down 14.43 percent.

But underscoring the tariffs’ effects all the same: Goods imports from Vietnam, which is supposed to be a major winner from the U.S.-China trade conflict, dipped by just 3.93 percent during this period. And many Vietnamese products enter the United States through Los Angeles, too.

But as the entire U.S. economy recovers from the pandemic due to vaccinations and the approach of herd immunity, as the lockdowns and consumer caution ebb, as more immense government stimulus kicks in, as aerospace giant (and traditional trade surplus star) Boeing recovers from its safety woes, as vaccine production booms, and as the Biden administration continues to keep the Trump tariffs in place, unless Washington makes some big policy mistakes, it seems tough at best to be a U.S. manufacturing pessimist these days. 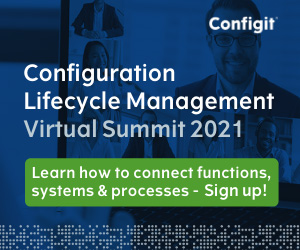