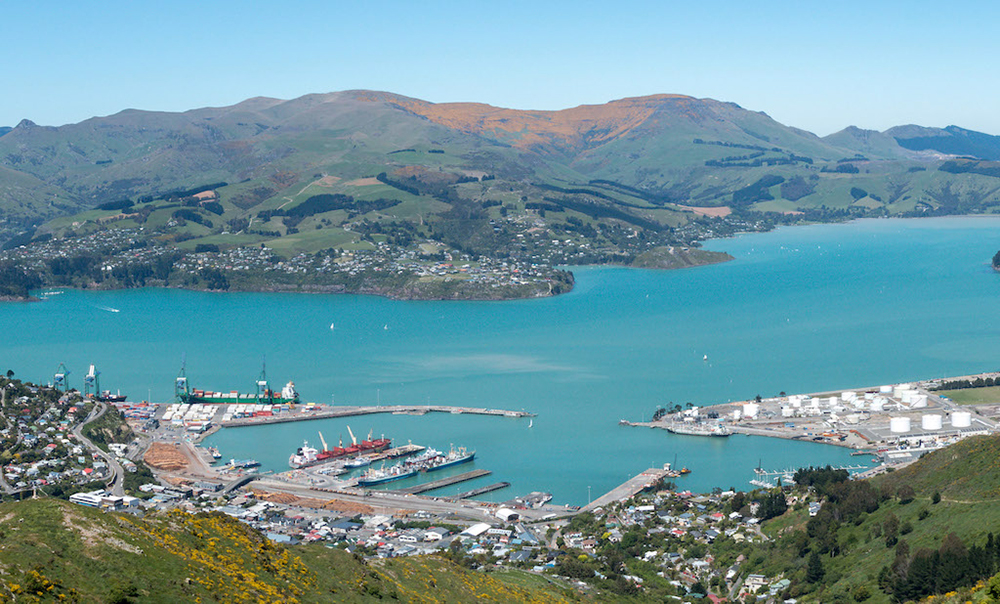 Lauterach / Christchurch – Gebrüder Weiss opens a new office for air and sea freight services in Christchurch, the largest city on New Zealand’s South Island, on October 12, 2020. This is the second location, after Auckland, that the globally active transport and logistics service provider has opened this year in New Zealand, further evidence of the company’s work to further expand its local network “Down Under” and in the East Asia/Oceania region.

“The company’s expansion to New Zealand and Australia was yet another milestone in our strategy for the Asia/Pacific region. We made a good start to our market entry in the southern hemisphere in July this year and are very happy, just a few months later, to be able to offer another location,” says Michael Zankel, Regional Manager East Asia/Oceania at Gebrüder Weiss.

“Gebrüder Weiss now has a presence in the most important economic regions of the island nation, being able to offer customized solutions for door-to-door transports in the Air & Sea area and for project orders.” The primary focus here is on imports from the USA, Europe, and, above all, from Asian markets such as China and Japan.

The location is well-connected to the economic centers in the north of New Zealand along with international markets via Christchurch International Airport, which serves as a key hub for Air New Zealand in the south of the country, as well as Lyttelton Port, which is equipped with a modern container terminal.

New Zealand’s economy is a very robust one with a wide range of different industries, the most important ones continuing to be the agricultural and forestry sector as well as the technology sector, which has been booming for years. In addition to food processing and mechanical engineering, the Christchurch metropolitan area is home to an electronics industry cluster.

Gebrüder Weiss has been handling air and sea freight transports via its own locations in Australia and New Zealand since July 1, 2020. The company has a total of 19 employees representing its interests in Auckland and now Christchurch, New Zealand, as well as in the Australian cities of Melbourne and Sydney.

About Gebrüder Weiss
Gebrüder Weiss, a global freight forwarder with a core business of overland transport, air, and sea freight and logistics, is the world’s oldest transport company with a history that dates back more than 500 years. The family-owned company employs more than 7,300 people worldwide and boasts 150 company-owned locations. The business established a presence in the United States in Chicago in 2017 and has since expanded its North American locations to include Atlanta, Boston, Dallas, Los Angeles, San Francisco, and New York. Developing and changing with the needs of its customers during its long history, Gebrüder Weiss is also a pioneer in sustainable business practices having implemented myriad ecological, economic, and social initiatives.  The company’s voyage into North America, along with its continuous growth, illustrates the need for highly experienced providers of global solutions through an international network of supply chain experts. Customized solutions with a single point of contact, provide customers with an exceptional service experience focused on responsible and economical solutions. 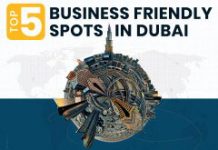