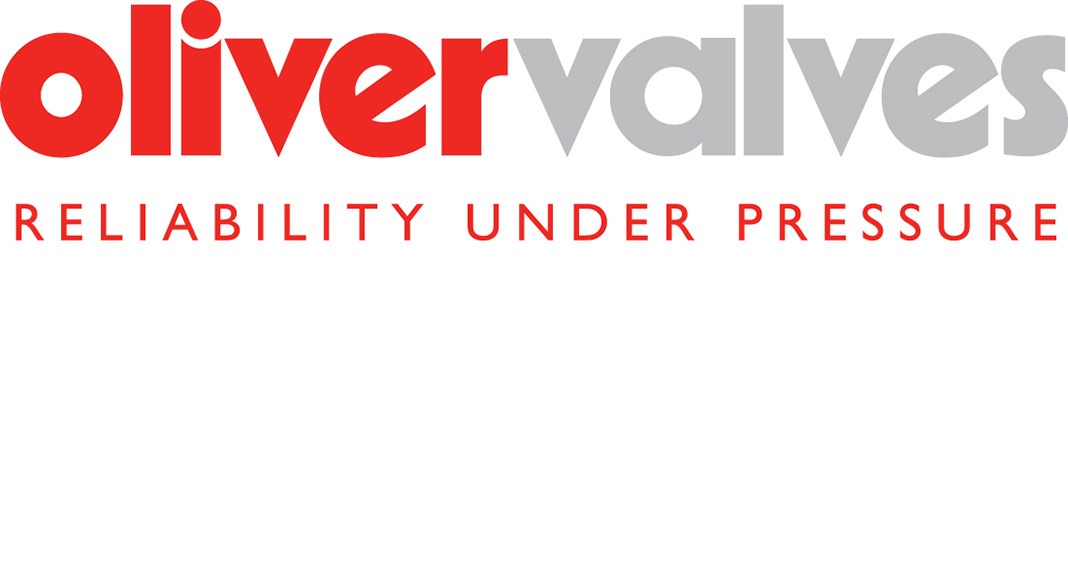 Oliver Valves beat some stiff competition from many competitors to win an incredible order in excess of £10 million for the Middle East.

2020 is already shaping up to be one of the most successful years for Oliver Valves in their 40-year history. In February, the globally successful valve manufacturing company beat some stiff competition from many competitors to win an incredible order in excess of £10 million for a major international EPC company based in the Middle East. The order was for an excess of 1200 Double Block and Bleed valves which are to be stationed out in the Arabian Gulf.

This historic order for the Oliver Family of Companies will run for approximately one year, with deliveries being gradually sent to the Middle East, until completion in February 2021. Richard Bedford, the Sales Director at Oliver Valves states, “this award is the culmination of months of hard work from the Sales, Engineering, Purchasing and Finance teams” he continues by thanking all the individuals involved for their ‘commitment and hard work.’

Colm Kane, Managing Director of the Oliver Family of Companies, was quick to credit the team at Oliver’s as one of the main reasons for its success. The motto at Oliver’s of ‘it can be done’, Colm says “runs true within every department in the organisation,” and an order that big shows that ‘it can be done’. With over 350 employees, 100 of whom have each given over 10 years’ service to the company and 3 of them reaching 35 years this year, just shows how loyal and committed the Oliver team is to making their business a success.

The Managing Director, also indicates that this order is supporting the company’s ‘growth strategy’ as they are heading for an impressive ‘40% increase in business from last year’s financial figures’.

Oliver Valves is growing at a rapid rate and with their continued hard work and commitment will hopefully see many more orders like this one for the company. 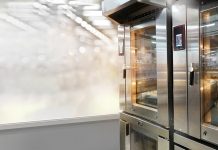 What Are Industrial Ovens Used For?

What Are Industrial Ovens Used For?

Why your Security Systems Need to be Maintained