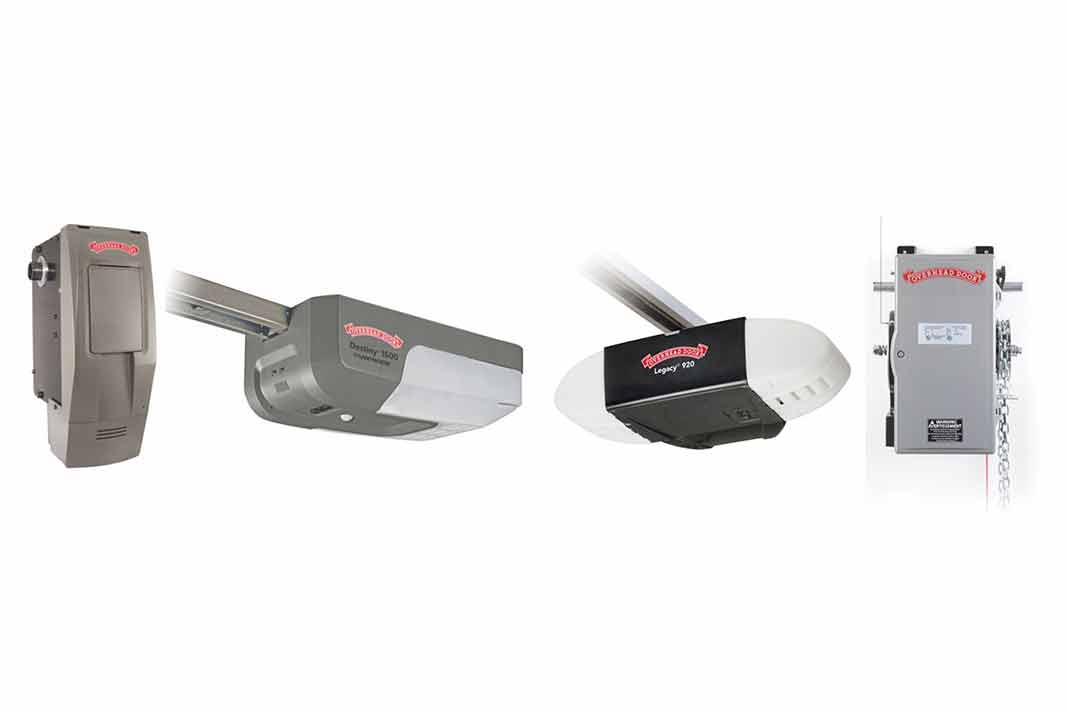 Lewisville, Texas – Overhead Door Corporation (ODC) is pleased to announce that a jury in the United States District Court for the Eastern District of Texas ruled in ODC’s favor on all claims brought by the Chamberlain Group, LLC (“Chamberlain”) with regard to United States Patent Nos. 8,587,404, 8,144,011, and 9,644,416. The jury verdict announced that none of the accused Overhead Door® operator products infringe the asserted claims of the Chamberlain patents, and the jury also found that the asserted claims of the ‘404 and ‘011 patents were invalid.

According to Kelly Terry, President and Chief Executive Officer of Overhead Door Corporation: “We are pleased that the jury cleared Overhead Door® operator products of Chamberlain’s claims for patent infringement. We regarded the entire lawsuit as an effort to retaliate against us for pursuing the meritorious claims for patent infringement that we brought against Chamberlain in the International Trade Commission, which recently confirmed that Chamberlain’s various products infringe three of our patents. We are thankful for the jury’s thorough consideration of the facts and look forward to continuing to serve our customers with the type of quality and innovative products that have been the hallmarks of Overhead Door Corporation for over a century.”

About the Overhead Door™ brand
Overhead Door™ brand, a brand of Overhead Door Corporation, has been one of the most trusted for garage doors and garage door openers in North America for 100 years. Through its dedicated network of more than 450 Overhead Door™ Distributors – which operate across the country under “Overhead Door Company” trade names – that provide superior service and expertise to consumers, the brand is easily recognized by its iconic Red Ribbon logo and “The Genuine. The Original.” slogan. For additional information, visit overheaddoor.com.