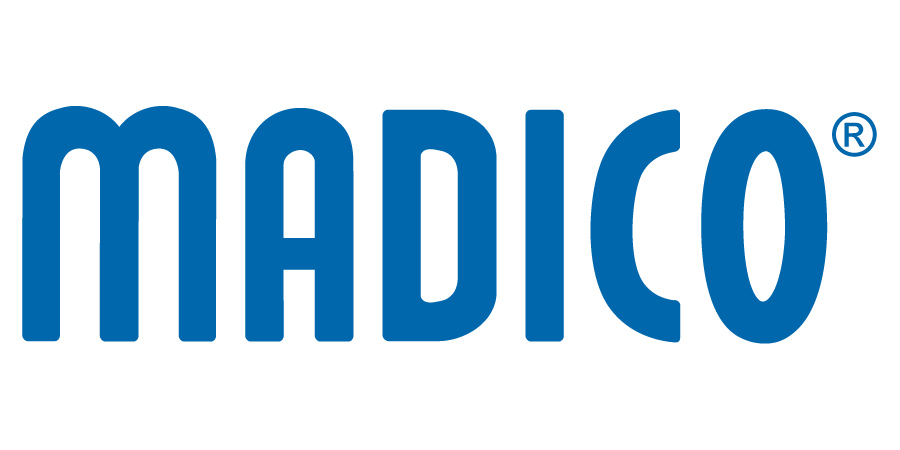 The new year kicked off with the release of the Samsung Galaxy S21 series of phones at the virtual Galaxy Unpacked event and are anticipated to arrive in retail stores January 29 in the United States and across Europe. ProtectionPro will offer custom-cut designs to fit all three Samsung models with a variety of screen sizes from 6.2” for the Galaxy S21, 6.7” for the Galaxy S21+ and all the way up to the largest 6.8” size for the Galaxy S21 Ultra.

The newest Samsung model designs will be available to retailers in the ProtectionPro app which controls the on-demand cutting system and features more than 25,000 unique phone and device patterns in its cloud-based library. All ProtectionPro films including Ultra2, Ultra Matte and antimicrobial Microbe-X, can be specially cut to fit the new Samsung models, giving consumers a choice on the type of screen coverage for their devices. ProtectionPro screen protection film is optically clear, impact and scratch resistant with amazing self-healing properties that protect all device sizes. While providing superior protection, ProtectionPro film is still thin and flexible so it won’t interfere with the phones’ fingerprint sensors or the Samsung S Pen.

And ProtectionPro’s Infinity film can be perfectly cut to fit the back of the newest Samsung smartphones allowing consumers to personalize their device while protecting the surface from scratches. Samsung accessories like the new Galaxy Buds also can be protected and customized with an endless library of Infinity film colors and textures.

ProtectionPro makes the most of the growing trend for consumers to protect their devices as well as personalize them. The ProtectionPro solution makes it easy to install and generate add-on sales for telecommunication retailers and repair stores without requiring them to carry a large inventory of products to fit each device. ProtectionPro films are cut on demand and will fit thousands of mobile devices including the newest models as well as legacy phones, smartwatches, tablets and laptops.

The ProtectionPro solution is carried by thousands of big-box retail stores, telecommunication providers, repair shops, and electronics shops around the world. For more information, visit getprotectionpro.com.

About ProtectionPro
ProtectionPro is the world leader in on-demand device protection, including screen covers and the Infinity Series line of fashionable device armor, which allows consumers to protect their devices as well as express their personal style. ProtectionPro is sold in more than 146 countries worldwide with a mobile app in 22 languages. ProtectionPro screen protection was used by NASA in space. The ProtectionPro system is brought to you by Madico, a pioneer in cutting-edge film technology. An award-winning organization, our expertise is in the research, science, development, and manufacturing of high performance, complex, multilayer films engineered to exceed customer expectations.

About Madico, Inc.
Headquartered in Tampa Bay, Florida, Madico, Inc. innovates, manufactures, and distributes a broad range of protective, functional and decorative materials-based solutions including films, coatings and laminates for various industries worldwide from automotive and architecture to healthcare and aerospace. Since 1903, Madico has pioneered industry-first products with an unrivaled commitment to quality and dedication to its customers. Madico is a fully owned subsidiary of Lintec USA Holdings, Inc. For more information, visit www.madico.com. 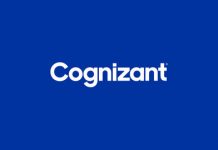