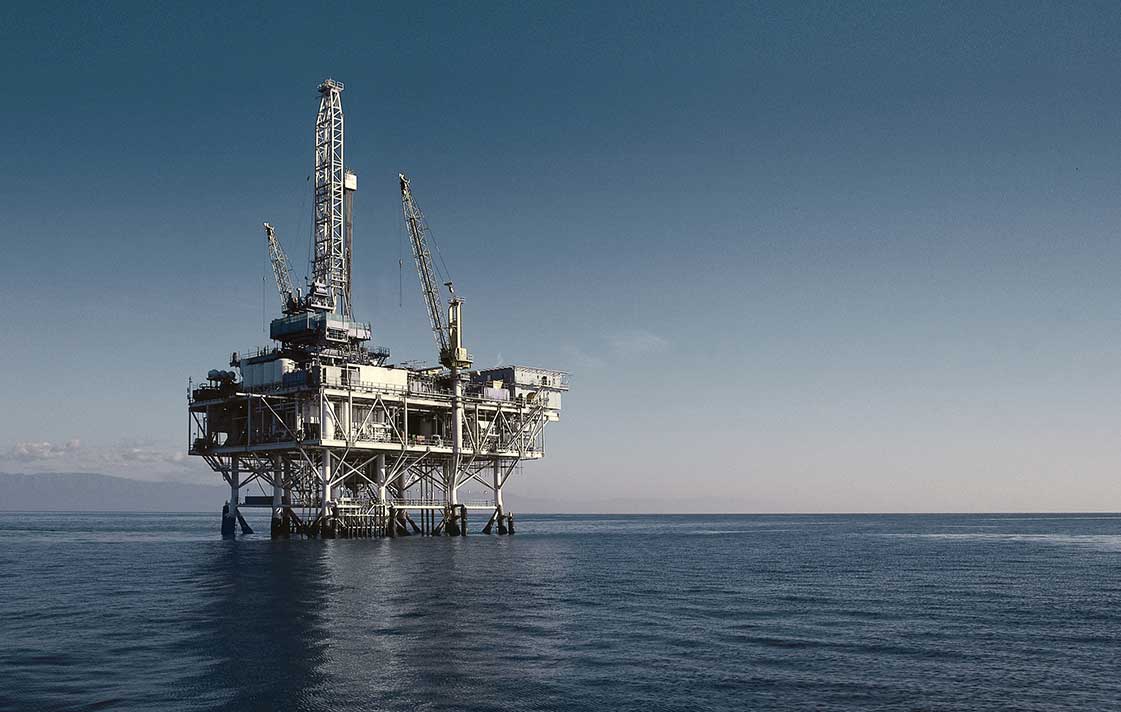 In 2018, the Brazilian government tightened the regulations for the proportion of oil and grease residue in production-related waste water on oil platforms. As a result, an international energy company was looking for a way to reduce the share of TOG (total oil and grease) in its production facilities off the Brazilian coast.

Since the waste water had already undergone a comprehensive purification process, post-treatment by injection of chemicals would ensure that the required maximum limit value of 42 mg TOG per liter of water per day was not exceeded. The Group commissioned the Brazilian subsidiary of German LEWA GmbH to supply a total of 19 chemical injection packages (CIPs) to reduce the waste water’s TOG content by treating it with acetic acid and diluted tannin. The challenge here was on the one hand the tight schedule, which was limited to seven months, and on the other hand the client’s high standards for documentation. Due to the tight process management at LEWA and many years of experience with customer-specific pump system adaptation, the pump experts succeeded in shortening the agreed delivery time by another two weeks. Thanks to the CIPs, the parameters set by the Brazilian government for the quality of the waste water on the platforms can now be met.

By signing an agreement with the National Institute for the Environment and Renewable Natural Resources (Ibama), an international energy company committed itself to reducing oil and grease residue in the waste water from its oil platforms off the Brazilian coast in 2018. As a result, a daily limit value of 42 mg TOG (total oil and grease) per liter of water or 29 mg daily on a monthly average was not to be exceeded. Using the newly specified SM 5520 B gravimetric method, the values were no longer to be measured monthly but on a daily basis instead. Accordingly, the company had to gain greater control over the daily values and thus reach a decrease in the monthly deviation. For this purpose, CIPs that were able to remove unwanted oil and fat from the water in sufficient quantities were required.

“After we received the order to supply the CIPs in March 2019, we had to make quick decisions regarding the production processes and supply chain,” explained Rodrigo Saad, Sales Manager LEWA Nikkiso Brasil Equipamentos Ltda. “Tight time management and consultation with our partners were essential to meet the deadline and the highest quality standards.” The time frame of only seven months was especially crucial because of the need for high precision instruments not being built in Brazil like magnetostrictive level meters, coriolis flow meters and flame arresters for the acetic acid skids to improve process safety. The delivery of these and other components took up almost 80 percent of the set time frame, leaving little room for maneuver in the planning, assembly, and functional testing of the CIPs.

A major challenge was also the company’s request to deliver some of the CIPs only in very small modules, reaching a maximum of 0.8m x 0.7m. This was due to the impossibility of dismantling old skids and pipes on the older platforms to access the tannin skids at the installation sites. In addition, LEWA had to carry out the assembly for testing in their factory and after internal approval disassemble it again to meet the required measurements for sending it to the customer.

Compilation of more than 1000 documents

“On top of that came the required very extensive technical documentation of the systems, which placed a heavy strain on our engineering team,” stated Saad. “All documentation had to be adapted to the customer’s in-house standards.” Additionally, all packages required technical drawings of each item attached which meant between 50 and 60 documents per package resulting in more than 1000 documents for the delivered items.

Thanks to the pump expert’s experience in the oil and gas industry and its more than 20 years of presence in South America, sources of error were avoided and processes were shortened. A total of 140 pumps, 140 electric motors, and 140 safety valves were installed in the CIPs. Despite the tight schedule and extensive documentation, the company managed to complete and deliver all CIPs within the set time. “Through daily process monitoring which was overlooked personally by our managing director Vanessa Dessimoni and thanks to the enormous punctuality of our suppliers, we were able to beat the required deadline by two weeks in the end,” concluded Saad.

LEWA GmbH was founded as a family company by Herbert Ott and Rudolf Schestag in 1952. Today it is the world’s leading manufacturer of metering pumps and process diaphragm pumps as well as complete metering packages for process engineering. The Leonberg, Germany-based company developed into an international Group within a few decades and saw further improvement in its position on the world market as part of integration into Japanese NIKKISO Co. Ltd. in 2009. As a research and production-oriented company, LEWA develops technologies and provides solutions for the vast array of applications among its customers. Its products are used mainly in the oil and gas industry, in gas odorization, in refineries and petrochemicals, as well as in the production of plastics, detergents and cleaners. Additional application areas include the chemical industry, cosmetics industry, pharmaceuticals and biotechnology, food and beverage industry, and energy utilities. LEWA currently employs around 1,200 people and owns 14 subsidiaries around the world along with having 80 representatives and sales offices in more than 80 countries. One of these subsidiaries is LEWA Nikkiso Brasil Equipamentos Ltda., which was founded in 1998.

Differences Between ASTM A53 and ASTM A106 Steel Pipe