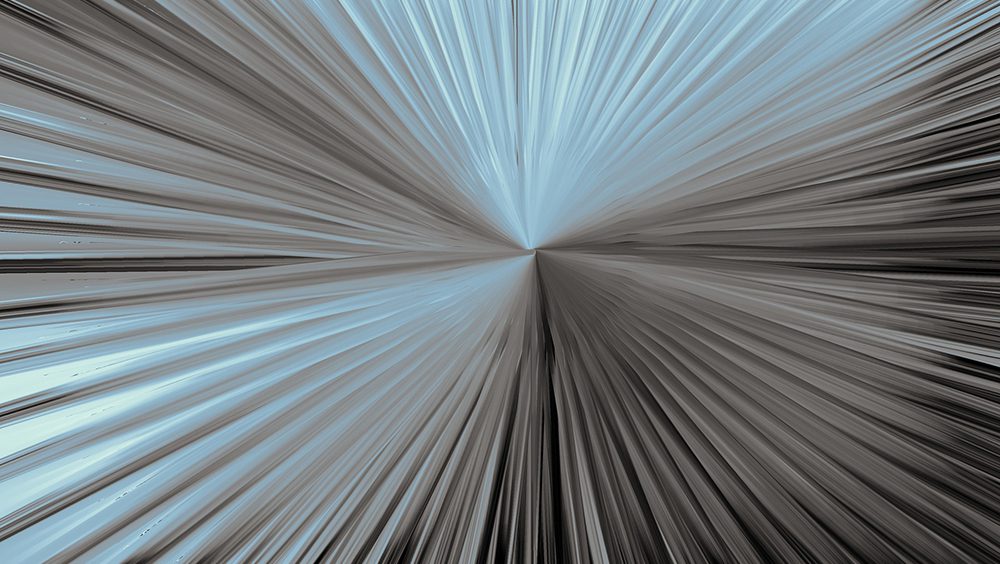 Light has been around as long as the human race.   First came fire – primitive, serving a dual purpose of heating and illumination. Fire, as a technology, was around for thousands of years.   Relatively recently, roughly a hundred or so years ago, incandescent light was invented. This light source remains in use today and is a relatively simple process – passing an electrical current through a resistor, which creates both light, and heat. In the last 60 or so years, newer technologies have appeared – fluorescent, low and high pressure sodium, metal halide, compact florescent. While these are significantly more efficient light sources than fire or incandescent (as measured by their ability to convert energy primarily into light), they pale in comparison to the last 18 months of development of Solid State light sources, such as LED.

Solid state lighting at their core are basic machines – a power-transformer, which converts high voltage alternative current, to low voltage direct current, and a solid-state semiconductor – typically an LED, becomes excited and creates light. The speed of progression of lighting technology is rapid – the LED is now factorally more efficient, produces significantly higher quality light, and lasts, on average 5x longer than traditional light sources.   This view of lighting today, while historically accurate, is myopic.

Much like thousands of years ago, lights remain in the same places they were before – where people are.   However, fire, resistors, and inert gasses have no real ability to do much more than product light and heat. As the transition to solid state lighting begins, and these simple sources are converted to lighting products with integrated AC to DC converters – magic can happen.

Lights being developed now need this power conversion, electrical circuit boards, and even some basic processing power. Just as a smart phone revolution has captured the world with ever increasing information capture in smaller, more affordable sizes, so will happen with lighting.   Lighting that we know today will pale in comparison to the technology now being developed.

The true power of a building’s light system has yet to be unlocked. In the future in will be an integral extension of the buildings management system – providing significantly more value – beyond lighting. Lights must be installed in every building, thus they are a natural information gathering point.

The job of integrating all the now-separate building control and sensory functions into a light fixture may appear complex. For the building owner and for the contractors doing purchasing and maintenance, numerous separate systems is a highly inefficient use of money and resources. The devices themselves must each have a separate housing, power conversion and usually a communications network. LED lighting, in contrast, can be a “one stop shop” and the “Swiss army knife” of building electronics.

Indoor light fixtures are often placed every 100 square feet or even more densely. Lighting’s deployment within buildings makes the possibility of highly granular information-gathering a reality. Collecting information from sensors in such a dense deployment will provide new sources will have as yet unimagined uses.

Imagine a lighting system in an office that can read temperature, humidity, carbon dioxide, and VOC (volatile organic compounds) – passing this information directly to the HVAC system to seamless optimize the space for the occupants. Meeting rooms that used to feel stuffy, now automatically detect occupancy and changes in the air quality to run the air handling system – bringing fresh air into the room, and reinvigorating the discussion.

Imagine a lighting system in a hotel that automatically detected preferred guests, based on their use of the Hotel App, and automatically directed them to – and gave them access to their hotel room. No need to see the front desk and get a key – authentication and access all provided through the power of cloud-connected devices.

Imagine a lighting system in a high-rise condo, that is directly connected to the utility, and automatically reads price signals from the smart grid.   When the hallway is unoccupied and a electricity prices are unusually high, the lights are set very low – providing the building owner with significantly lower operating costs while placing virtually no impact to the occupants in the space.

Imagine a lighting system inside a university or school that can not only detect gun-shots, but react to them by isolating the threat by cutting power to the lights in that area, taking a series of photos, locking doors, and notifying police through the cloud – all in real time.

These scenarios and many other iterations, while seemingly farfetched when looking backward, are now the reality of solid state light systems of modern day.

Like all rapidly developing, new technology – many questions and concerns arise in the unknown.   What about privacy? How much information is too much? What will happen if the system goes down or is hacked? Are lights now the responsibility of IT and not maintenance?

These questions are real, and many don’t have answers yet.   However, the benefits in energy savings, intelligence, and infrastructure optimization can far outweigh these concerns.

In time, the majority of benefit to the building owner will arise from capabilities such as more granular control of HVAC systems, better security for the occupants, or the ability to command higher rents for a building equipped with the latest technology. How semiconductors will change the lighting industry within the buildings into which the lights are installed, and how the experience of the building occupants will change will perhaps be more obvious in retrospect.

While the change is occurring, it may seem slow – but relative to our technology transition over the last few thousand years, we are now moving at the speed of light. 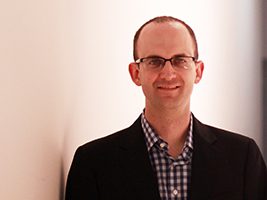 Matthew Sallee is a business technologist and the Director of Strategic Marketing for Terralux based out Denver, Colorado.   He has spent over a decade in the B2B technology space – from large scale Storage Area Networking software to enterprise analytical platforms and solid state lighting components, to connected LED lighting systems.   He has held various marketing and leadership roles in Fortune 500 companies: Oracle & HP, as well as Underwriters Laboratories (UL). Matthew has spoken internationally on LED Technology and Energy Efficiency. Matthew holds a BS in Information Systems from Colorado State University.