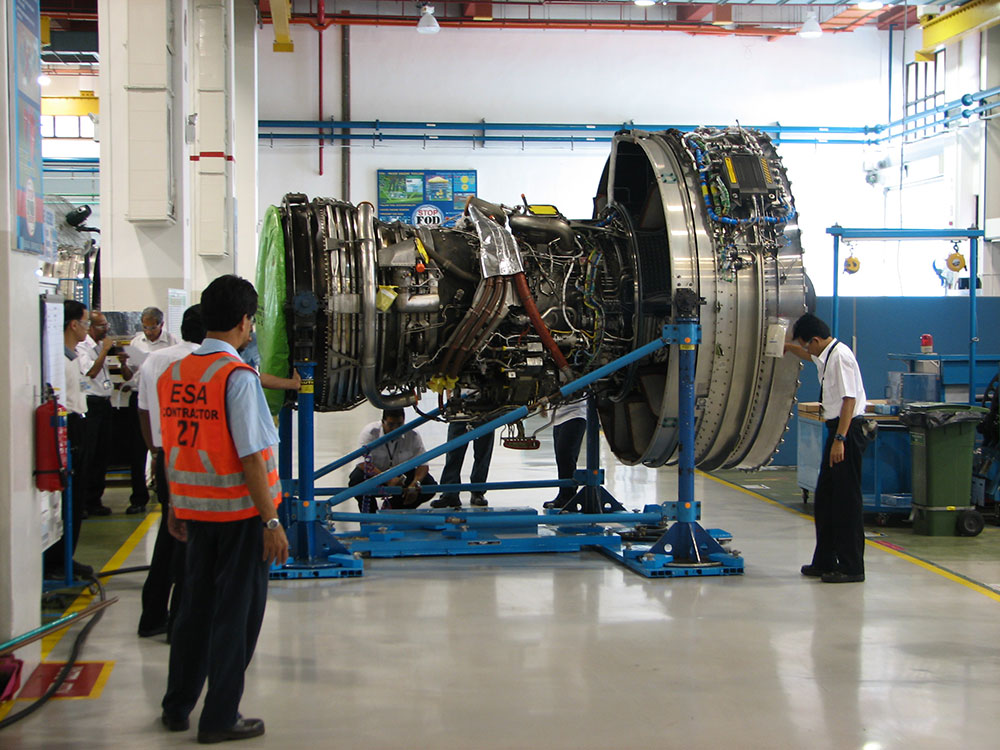 By John Massenburg, President and CEO of AeroGo Inc.

When you’re building something as complex as commercial and military aircraft, the sheer number of parts involved to assemble the whole is astronomical. And when many of those parts are large, heavy and unwieldy moving them can take a lot of time.

Air Casters are a proven and preferred method of moving heavy loads precisely with minimal manpower. Air casters, also called air bearings, float heavy loads on a nearly friction-free pillow of air. The air bearing is simply inflated with compressed air and the load is effortlessly lifted as pressure increases. This makes it possible to move thousands of pounds with no damage to the assembly floor or the aircraft.

Air casters are also the ideal solution when objects need to be turned and moved into a different position, as often happens in the assembly of aircraft. There are a lot of hard to reach places in the production of an airplane where a crane or forklift can’t easily access. Aircraft manufactures and MROs move everything from engines to tool stands with air casters.

Air casters fit under the load and turn it within its own footprint, making it possible to utilize all available floor space and fit into pockets that cranes and forklifts cannot reach. More importantly, because of the low lift and precise positioning, air casters drastically reduce the risk of errors that can result in millions of dollars of damage to the skin of a plane.

Air casters are far better than wheeled casters, which require immense human effort to move. The force needed to move an air caster is 1kg per 1000kg of weight, this means less people needed to move the equipment. The less contact employees have when moving heavy objects reduces the risk of injury and increases worker’s safety.

Air casters reduce friction ten times better than other solutions and also nearly eliminate vibration, both of which are key when trying to transport sensitive parts from workstation to workstation.

While floor conveyor belts can move heavy loads, they are very expensive to install and maintain. Cranes and forklifts can also move big loads, but they take up a lot of space, require certified operators to control them, and lack the precision that is required. Not to mention that a single heavy duty crane costs well over the six figure mark.

The ROI on air casters continues to make the case for using the system. Minimal training and no certification is required for an employee to operate an air caster system. When air casters are implemented at scale efficiency is greatly enhanced. Aircraft manufactures using the system indicated that moving 80,000 lbs. of equipment ends up taking minutes instead of days. Naturally, greater productivity results in cost saving. Compared to other moving solutions, the amount of maintenance air casters require is minimal. Using air casters is also gentler on the manufacturing plant because the floating nature of the technology displaces the weight during the move, which means that there is less likelihood of floor damage.

With the complexity and the cost of manufacturing and repairing aircrafts, implementing an air caster system is a simple, easy and efficient way to streamline the process while enjoying cost savings and increasing productivity.

About the Author
John C. Massenburg is president and CEO of AeroGo, Inc. He has directed expansion of custom engineered solutions to develop a robust and reliable transporter set of products, used throughout the world to move transformers, feed water heaters, nuclear casks, ships, caissons and myriad projects up to 5,000 tons. Under his leadership, AeroGo has grown its international presence and distributor network. Massenburg previously served for seven years as custom product group manager and director of sales and marketing. Massenburg holds an M.S. and a B.S. in Mechanical Engineering from Washington State University. Headquartered in Seattle, Washington since 1967, AeroGo is the leading Aero-Caster and air caster products manufacturing firm. More information is available online at www.aerogo.com. 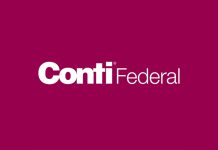