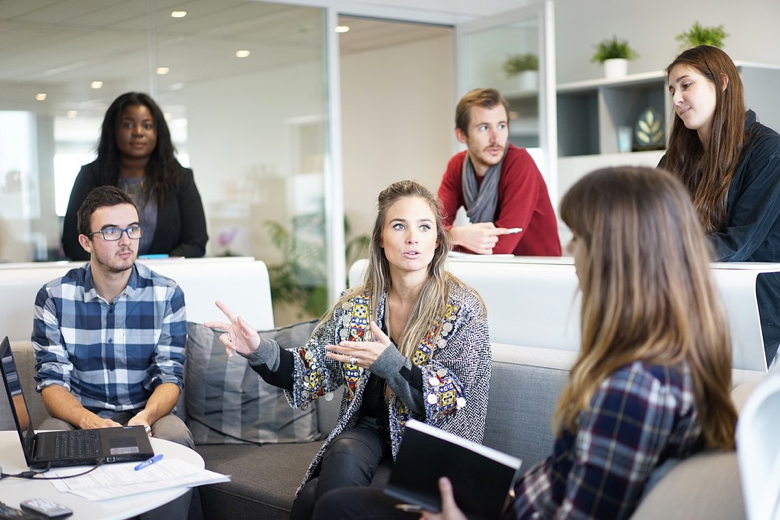 Performance is a prerequisite. Why do top performing employees or players often fail as managers? Here are ten of the most common reasons.

The same is true in just about any occupation. Yet, organizations keep making the same mistake over and over by promoting their top performing salespeople, their smartest engineers, or their best mechanics to managers and then are surprised when they struggle or fail.

Then, they do it all over again.

You can’t blame them for trying. After all, a proven track record of success in previous roles should be a prerequisite to be promoted to the next level. According to research conducted by the Corporate Leadership council in 2020, only seven percent of high-potential employees are not currently high performers. Performance is a prerequisite for potential.

The same research revealed that only 29 percent of high performers are also high-potential employees. That may help to explain why 40 percent of internal job moves made by people identified by their companies as “high potentials” end in failure.

Why do top performing employees or players often fail as managers? Here are ten of the most common reasons:

In fact, one assessment company I used to work with told me the success profiles were completely the opposite of each other.

They set very high standards for themselves, and usually meet them, so it’s hard for them to understand why others can’t just do what they do, or have the same drive and motivation that they do.

They are “unconsciously competent” and can’t teach others

I recently heard ex-football player Bob Golic tell the story of how Hall of Fame defensive lineman Reggie White was trying to show him one of his moves for rushing the passer. After several attempts, he finally just threw up his arms in frustration and said, “Damn it Golic, I can’t explain how I do it, I just do it!”

That’s often the case with top performers. They’re great, but they’re not often sure why, and if they do, can’t explain it to others in a way that’s learnable.

They expect others to do it the same way they did

There are many ways to achieve success, and everybody brings a different set of skills and experiences to the job. When coaching an average or poor performer, a top performer’s solution is often, “Do it the way I used to do it.”

They are poor delegators

Because they are so good at what they used to do, instead of investing the time to coach someone, they find it easier and quicker to just jump in and do it themselves. They often become micromanagers. Take the micromanager quiz to find out if you are.

They are often poor administrators

When they were a superstar delivering great results, their boss may have given them a lot of leeway when it came to filling out reports. In a management role, those reports and other administrative details are a much bigger part of the job. Neglecting them will eventually be seen as poor management performance.

They are hard to replace

Top performers often contribute way more than their share – some would say as high as 50 percent more – than the average employee. So when that top employee is promoted, the team’s performance and productivity often drops dramatically, putting the newly promoted manager in a hole to start with. Digging out of that hole often leads to frustration (see numbers one to six) and brings out the worst from the beleaguered manager, who hasn’t even learned how to manage yet.

A lack of preparation

Top performers often get promoted and are not given training, coaching, mentoring, or any other form of formal support. Due to their consistent track record of high performance, it’s expected that they will just pick it up and learn it just like they have with other new assignments. Organizations underestimate how difficult it is to become a first time manager – some would say it’s the most difficult management transition of all.

They burn out their teams

Former “a-player” managers didn’t achieve their success based on luck – they did it through hard work and long hours. When those same work habits carry over to a manager role, they set an unspoken standard that not all team members are able to (or want to) keep up with. This can lead to burnout, resentment, and turnover.

They alienate their peers

As an individual contributor, they may not have had to depend on collaborating with others to achieve results. They were rewarded for their individual results, not for helping others achieve their results. In a management role, a function’s success is usually highly interdependent with other functions – soloed organizations can’t be successful. The ability to collaborate with peers becomes more important the higher a manager moves up in the organization, and is a predictor of promo ability to the next level.

Given all of this, should organizations exclude top performers from being considered for management roles? Of course not. With the right preparation, selection criteria, expectations, and support, it’s very likely that a high performing employee will be a great manager.

About the author:
John M. Caviness is a successful copywriter at Meow Essay. This job gives him an opportunity to express his opinion and thoughts on different topics including motivation.