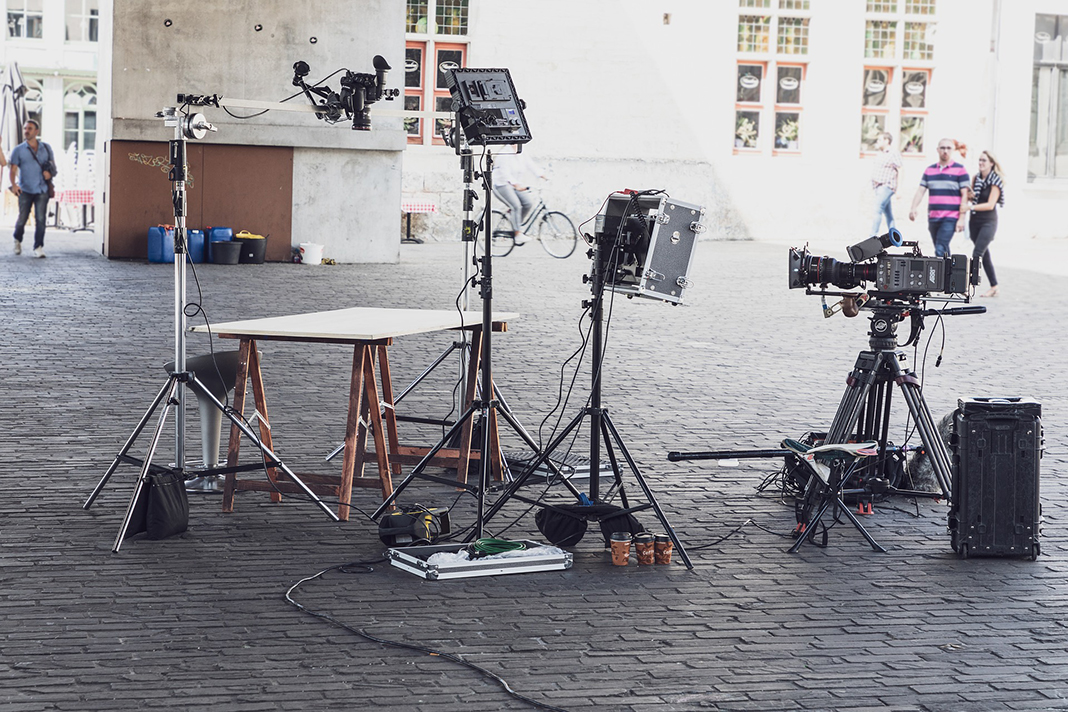 There are hundreds of brands out there with fascinating histories and unique products.

And though you may never have heard of them, they often make their way onto the silver screen with a splash.

Product placement is popular with big brands like Coca Cola (King Kong), Audi (Iron Man) and Ray-Ban (Top Gun), whilst others are proud to pioneer behind-the-scenes.

And these three brands do just that and more – read on to discover the secrets of three off-screen legends that helped make onscreen magic.

This company’s origins date back to 1793, and six generations later it’s still in the family under the direction of Mike Ormiston.

Its wire products have a number of surprising applications, including sculptures, cars and even research equipment for the British Antarctic Society

But its most iconic legacy in the television industry is its role in developing the supermarionation filming technique, made famous by shows like Thunderbirds. In fact, Ormiston Wire were pivotal in developing this technique for camera, as the wires had to transmit signals that moved the puppets’ heads and mouths whilst being invisible onscreen.

Whilst Thunderbirds popularised the technique, other notable productions including Captain Scarlet, Fireball XL5, and much later, Team America: World Police made use of the puppetry style.

Established in 2004 by Gabriela Hernandez, Besame Cosmetics is a vintage-inspired makeup brand with a major cult following.

When Hernandez started the company, she aimed to recreate the glamour of her grandmother’s makeup bag, with classic powders, cake mascaras and of course, the bold colours that define vintage fashions.

The company is best known for its lipstick line, as each individual colour is matched exactly to replicate vintage shades – every single one is a genuine recreation of a retro lip colour, and the line features replicas from as early as the 1920s, all the way through to the 1970s.

The vintage glam of these products and their packaging means that Besame have become something of a go-to for makeup artists on the sets of period dramas. Some of the brand’s most famous wearers include Mad Men’s Joan Holloway, Marvel’s Agent Carter and most recently, Netflix’s Nurse Ratched.

This particular entrant is a little different to the others on the list, as Highclere Castle is not a brand, but a Grade I listed building recognised across the world as Downton Abbey.

This stately home is surrounded by remarkable grounds, and visitors can tour these lush gardens, as well as the elegant interior.

And since it became renowned as the home of the Granthams, this iconic location has capitalised on renewed interest with its own brand of Highclere Castle Gin.

This is just a brief insight into unknown brands and one forgotten location that made a major impact on classic film and TV. 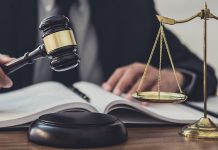 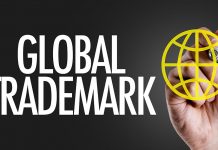