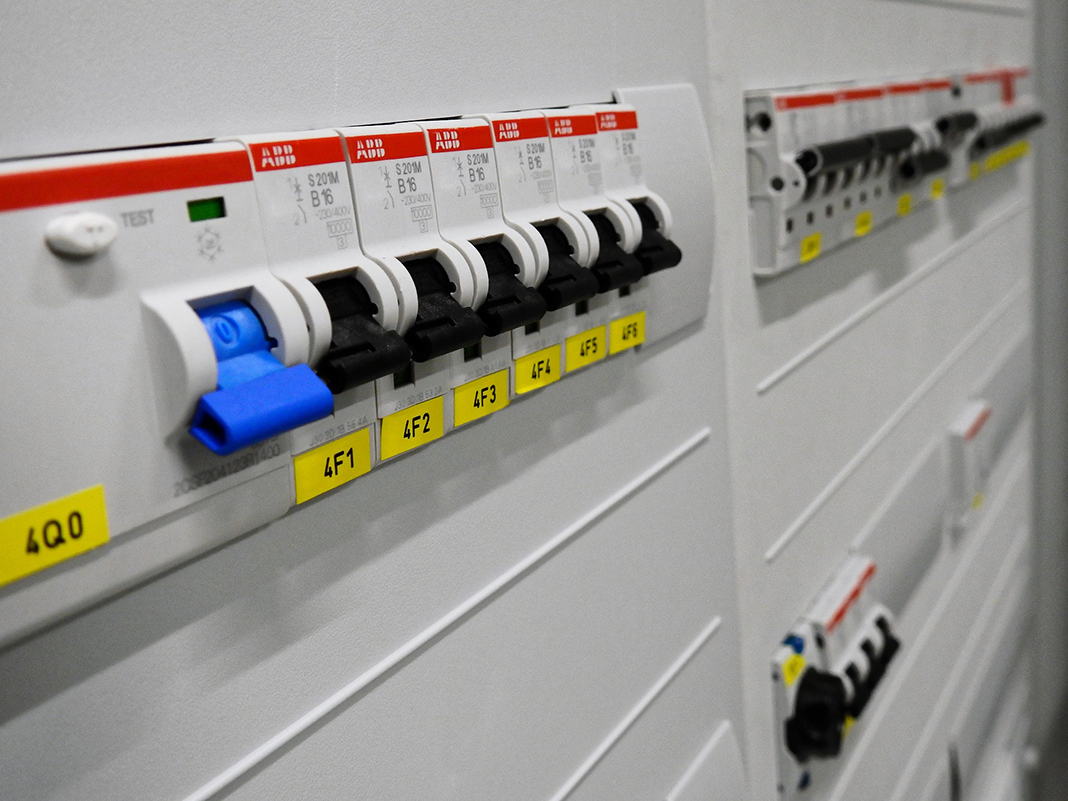 Steps that can be taken to try and restore power.

Your home is equipped with several safety features that help avoid serious injury or damage to both the structure and residents of the house. If you’ve ever head a loud popping or clicking sound, followed by a sudden loss of power in an area of the house, it could be that your circuit breaker has tripped. It can be common for an outlet to occasionally trip, but a circuit that gets overloaded and overheated more often can be a serious concern. While you search for electrical repair in Utah that is licensed and experienced, here are some steps you can do to try and restore power.

Try to Reset the Breaker

Every home has a panel box for the circuit breaker, but where it is located varies. Some have their box mounted in the garage, while others have it in a laundry room or closet. These boxes are generally installed in low traffic areas of the home out of safety. Once you open the panel door, you will need to locate which breaker has been tripped. Look for a switch that is not fully engaged with either the On or Off position. You must push the breaker fully into the Off position before turning it back on. Once the breaker has been re-engaged with the On position, the power should come back on. If it doesn’t, turn the switch back off, then back on. If the power returns, but only for a while before tripping, you need to do some extra research.

Look for a Circuit Overload

A problem with faulty electrical wires and load capacity should only be addressed by professionals providing electrical repair in Utah. You can, however, find out if your appliances or energy needs are creating more demand than a circuit has been designed to handle. Breakers often trip in bathrooms when too many styling elements are plugged in, or around Christmas time, where there are too many items in a single room demanding electricity. Looking for extensive usage and redistributing plugs to other outlets can help even out the demands on the circuit.

If your circuit isn’t overloaded and you don’t have a problem with the electrical energy, you should consider either a short circuit or ground fault as a potential cause. Short circuits occur when live wires come in contact with a neutral wire or another live wire. There could also be a broken wire in the breaker itself. A ground fault occurs when a hot wire touches a metal outlet box or the ground wire.

Dealing with electricity requires special training. Search for professional electrical repair in Utah instead of trying to fix tripping breakers yourself. 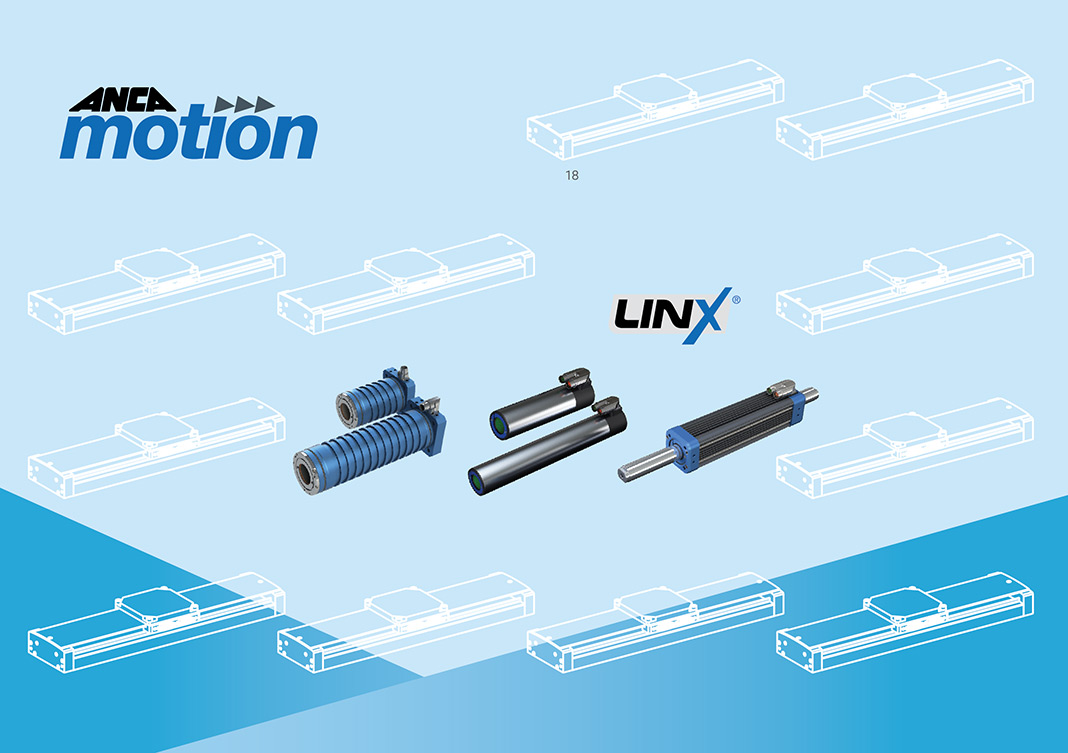