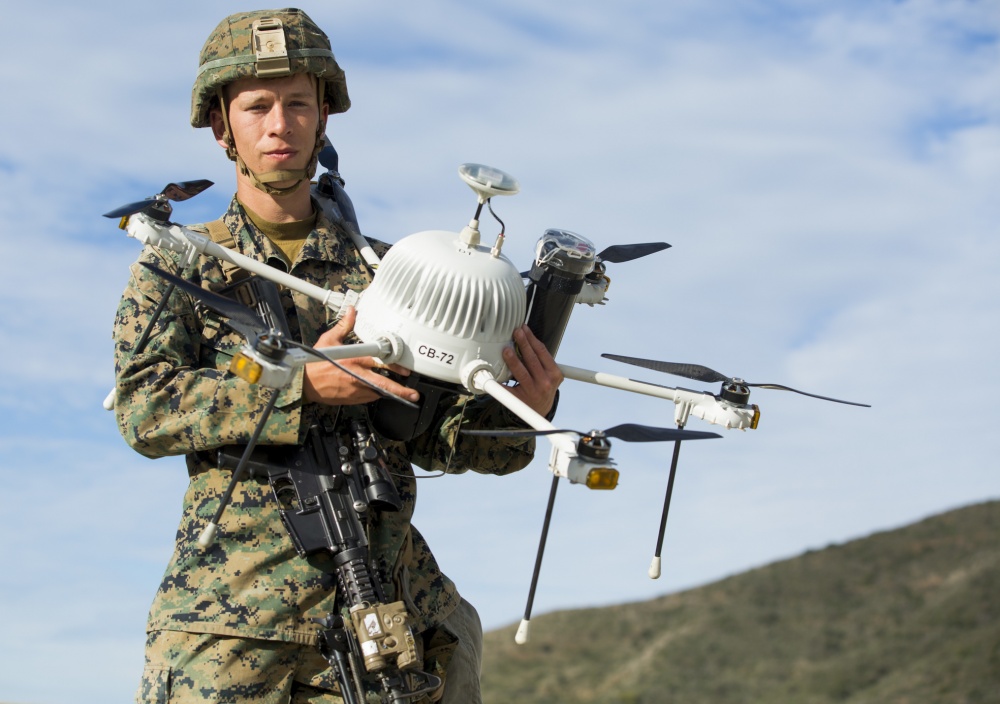 How can a seemingly rigid, rank oriented, and historically bound institution like the U.S. Military produce incredible innovation, nearly all from the lower ranks, while corporate America with high compensation, less hierarchy, and far better conditions struggles with creating effective internal innovation?  The secret resides in the lack of fear, an action mindset, a combination of the two “I’s” (insight & initiative), and a duty to the historical legacy of success.

1. The Lack of Fear to Create Innovation Without Guidance.  When I was a young Lieutenant at the 101st Airborne Division (Air Assault), my Infantry Company had a surprise alert to fly from Fort Campbell, KY to “attack” some US Marine Corps units at Fort Stewart, GA.  Between our alert time and when we took off for Fort Stewart, GA was about 6 hours, not a lot of time to alert, assemble, pack, and rehearse our missions.  The junior supply clerk, someone who had been in the US Army less than a year, forgot all the fuel funnels so we had no way to get fuel in our vehicles.  Was there shouting, cursing, and despair?  Never.  Instead, the senior Sergeant’s took old Meal Ready to Eat (MRE), the standard Army field ration, and created funnels out of the heavy plastic wrapping from the MRE’s and a heavy Army Duct tape called “100 MPH” tape.  It never occurred to these soldiers to be scared or await instruction to solve the problem.  They saw an issue, acted to innovate an acceptable substitute, tested it, and then made sure everyone had the “new” fuel funnel.

2. An Action Mindset to Demand Innovate Approaches.  Late in 1944, during the US invasion of the Philippines, the American invasion force was threatened by an attack of heavy Japanese battleships while the main force of the US Navy was engaged elsewhere.  The only force to stand against the superior Japanese battleships was a minuscule force of Destroyer Escorts, scarcely a 1/20th of the size and armaments of the Japanese battleships.  During the night of the battle in the San Bernardino Straits, disaster turned into a halting victory for the United States as these tiny ships fought the superior Japanese force to a draw.  What allowed the United States to thwart this serious Japanese attack was a mindset and a disposition of action.  The American’s innovated an action to “attack, attack, and attack” that night using their training, limited technology, and well-drilled crews to fire everything in their arsenal against the Japanese fleet.  The Japanese fought to a tactical victory against the American’s but then chose to withdraw because of the ferocity of the American attacks.  Innovation begins and sustains itself with action and the desire to succeed.  The US Navy’s action in the San Bernardino Straits infused action with innovation as well as courage to transform an expected defeat to an unexpected victory.

3. The Essential I’s – Insight & Initiative to Drive Innovative Fixes.  One of my favorite military innovations is a tin can, literally a tin can.  Soldiers and Sailors during the early stages of the Vietnam War began to recognize the M60 Machine Gun whose dependability and high rate of accurate fire became a critical element of success during enemy ambushes and surprise attacks.  One of the failures of the M60 was a tendency to jam, when an unfired bullet enters the firing chamber before the fired round can be extracted – basically two rounds are in a location where only one should be.  The solution, developed by soldiers and sailors was to attach an empty c-ration can (the standard Army field ration at the time) underneath the ammunition belt so ammunition would flow smoother and straighter into the machine gun and vastly reduce jams.  This image of an empty c-ration can tied to an M60 machine gun became an iconic image of the early years of the war.  It truly shows that insight combined with initiative and the desire to make things better can have an enormous impact at incredibly low-cost levels.  It is a stellar reminder that some of the best innovation is local, high impact, driven from the front lines, and low cost with high results.

4. Historical Legacy of Success to Inspire Innovation in Times of Crises.  During the middle of the Korean War, US Marine forces were in North Korea and attacking to try and end the war by Christmas.  On the frozen Chosin Reservoir, deep in North Korea and surrounded by thousands of well trained and fierce Chinese Communist Forces, the attacks on the US Marines appeared to be the making of a massive military disaster.  Instead, the Marines rallied and relaying on their awesome military history, turned a retreat into an “attack to the rear” as they brought out all their equipment, wounded, and dead.  The Marines innovation to succeed when many military experts anticipated a resounding defeat was driven by their historical legacies of attacks, endurance, sheer will, and personal courage.  In the corporate world, few employees know any or all their corporate history and the stories of the company’s success.    In the military, military personnel know by heart historical examples of courage, endurance, ferocity and sacrifice that inspired past military successes. 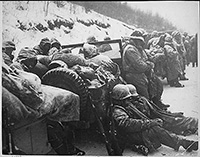 After the harrowing beach landings of Normandy during D-Day in World War II, soldiers made steel “teeth” to place on the front of tanks to cut through earthen obstacles in the French countryside.  The US military creates personnel that fear mission failure far, far more than they fear a failure at innovation.

Many companies in Corporate America have a greater fear of initiative because of apprehensive management than a healthy fear of the competition.  The secret to create a culture of innovation resides in the lack of fear, an action mindset, a combination of insight & initiative, and a duty to the historical legacy of success. 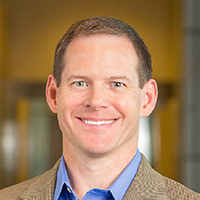 Chad Storlie
Chad Storlie is the author of Combat Leader to Corporate Leader and over 300 other articles on applying military skills to business.  He is an adjunct Professor of Marketing at the University of Minnesota, Carlson School of Business.  In addition to teaching, he is a mid-level marketing executive and has worked in marketing and sales roles for various companies, including General Electric, Comcast, and Union Pacific.  He has a BA from Northwestern University and an MBA from Georgetown University.