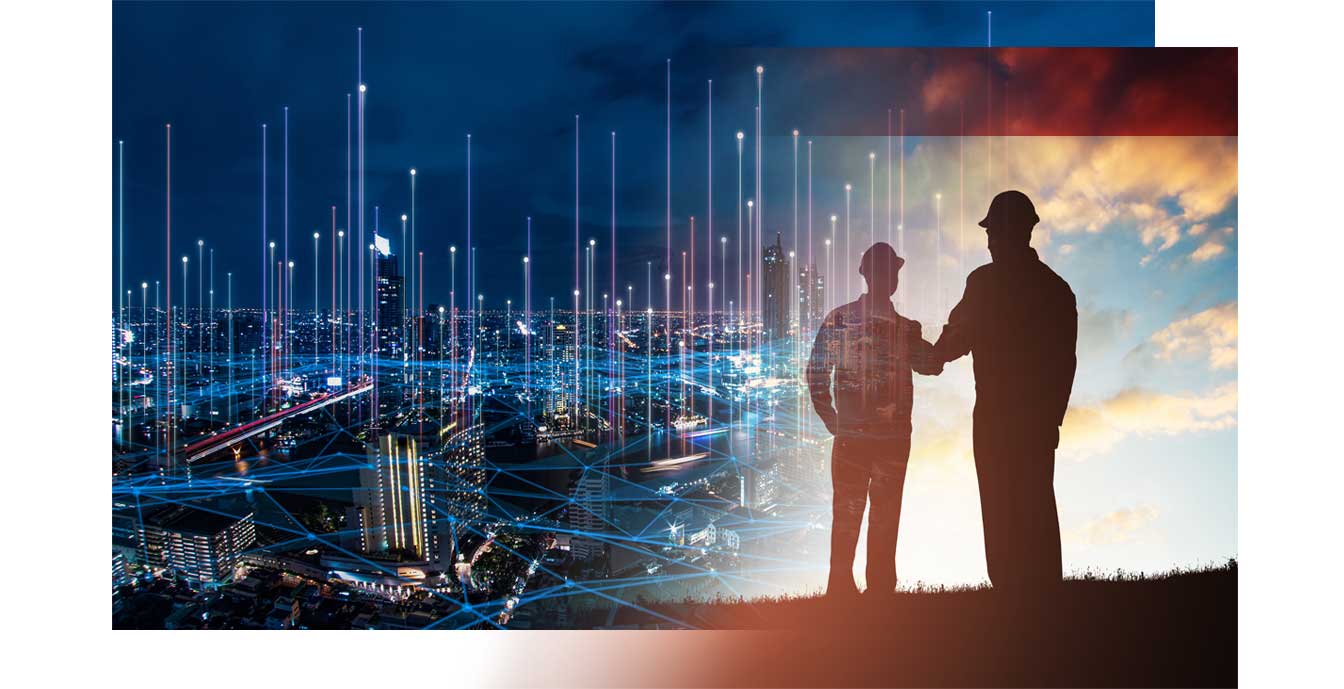 The United States seeks to have 5G available to the masses by 2025. Here’s where we are today and where the industry is going. 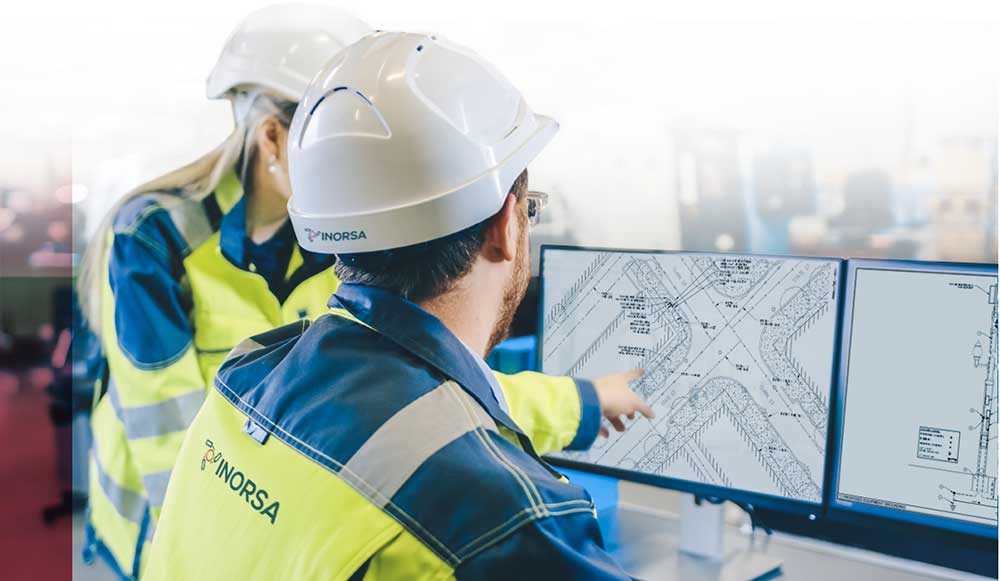 Deployment of 5G promises a network of connectivity with greatly improved latency and downtime. To reach full 5G capabilities, telecom service providers would be required to reach enough density to monetize the network by installing 5,000 to 20,000 5G small cells in every major city within the next five to ten years.

This brings the network much closer to mobile phones and every type of IoT sensor or device that needs connectivity. The explosive increase in bandwidth will open new possibilities.

Full 5G coverage is an ambitious goal, requiring the biggest telecom players to invest $20 billion annually in the US. As of July 2020, about 10 percent of the desired small cells are in place. What are the main roadblocks slowing rollout? 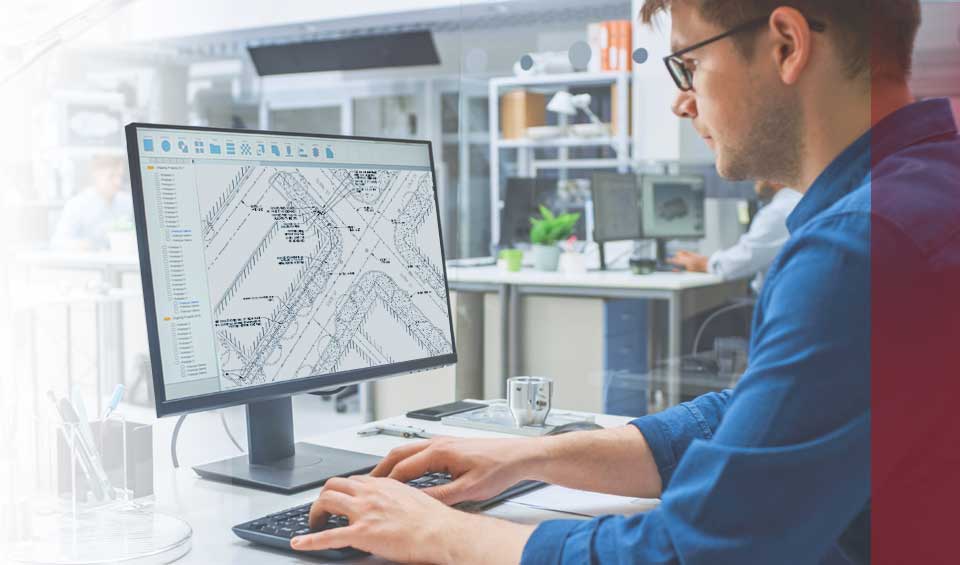 The scale of the 5G network creates a multitude of problems for operators and the city governments that must approve every small cell installation before it moves forward.

A common thread throughout these issues is the lack of scale and uniformity within the 5G antenna deployment process. Site acquisition, construction plans, and inspection drawings are developed manually, and every antenna is a self-enclosed disconnected project. 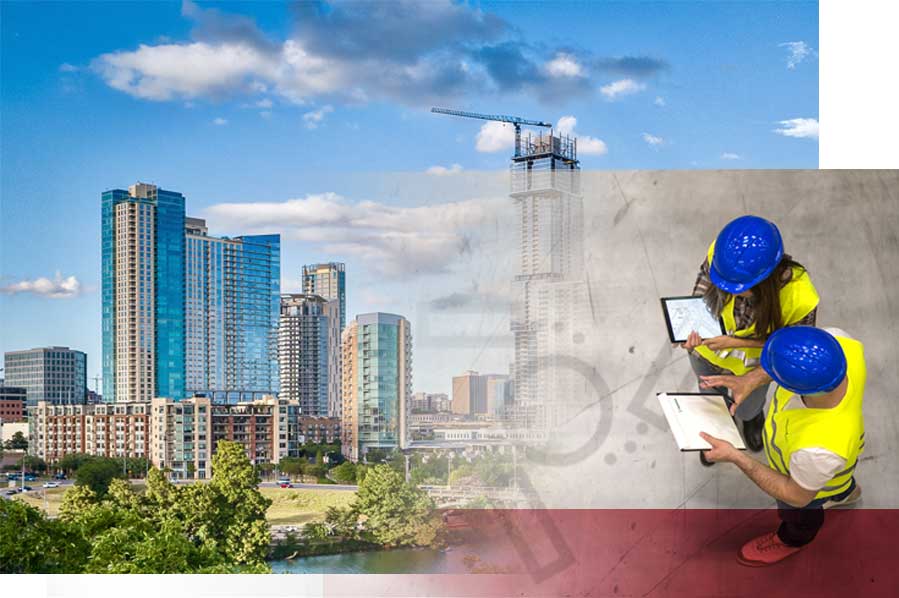 The industry will require more scalable solutions through innovative structural, electrical, city planning and transportation engineering methods to reach the ambitious 5G deployment goals. Many upcoming and existing industries are dependent on the availability of 5G. By the end of 2025, an optimistic goal for the industry is 70% of the desired antennas are in place. Telecom service providers need to work on multiple areas such as streamlining the engineering and approval processes through automation and increasing public education efforts about the safety and capabilities of 5G.

Sean Shahini is the founder and CEO of Inorsa, a telecom engineering services company focused on accelerating 5G deployments in the US at lightning speed and a fraction of the cost through automation and AI. Today, Sean leads a team of civil, structural, transportation, and electrical engineers and programmers, focused on delivering successful 5G deployment projects to telecom service providers. Sean’s past experience lies in developing the small cell A&E solutions and team for one of the largest engineering and site-acquisition vendors in Texas. He has personally signed off on over 850, 5G/ Small Cell projects in the past 18 months – nearly 90 percent of all the 5G work done in one of the major 5G markets. 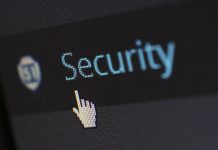