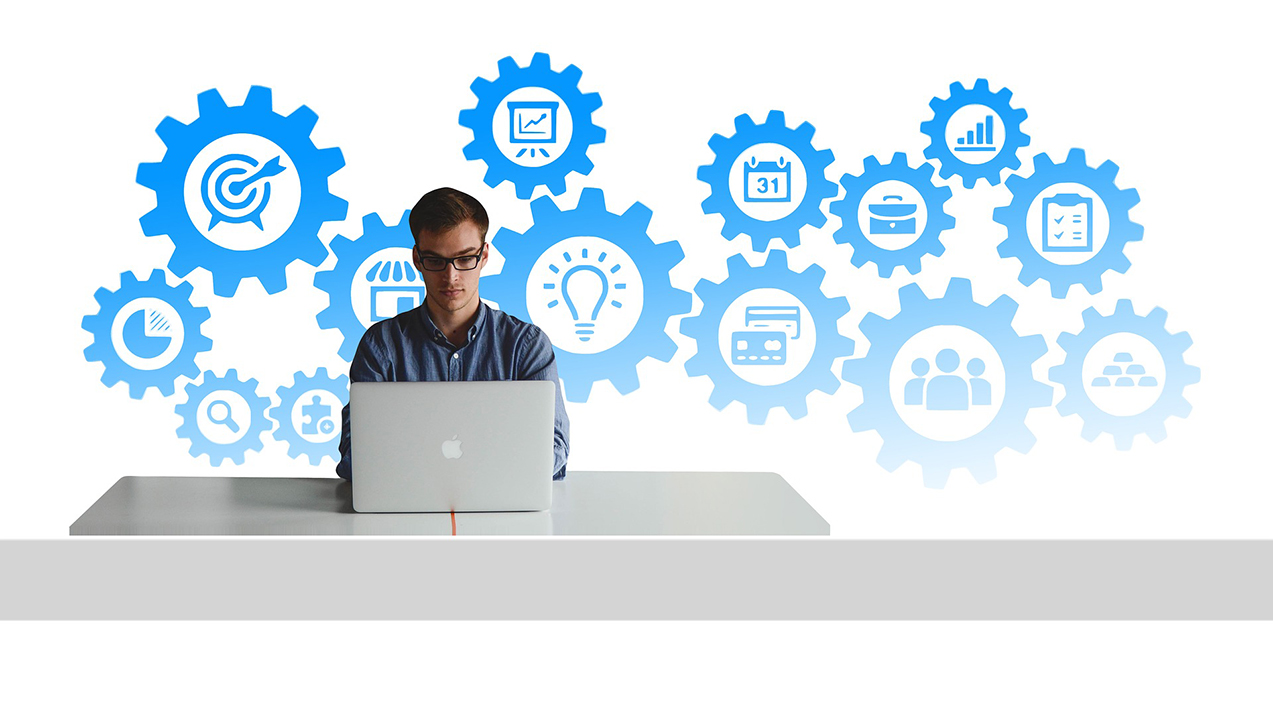 Among the most notable economic trends of the past decade has been the surge of startup companies. Entrepreneurship is on the rise, bringing dynamism and excitement with it. Just in the last five years, a number of companies have made major splashes. With innovative business models and countless new ideas, these six startups have taken the world by storm. Once you’ve read about their exciting new products and services, it will be obvious why they have found so much success.

Combining innovative technology with funding from Bill and Melinda Gates, it’s little wonder that this company has been a major hit. Founded by the Pakistani entrepreneur Dr. Umer Saif, Survey Auto uses artificial intelligence to conduct surveys that collect information through maps, call records, and geolocation. With so much of the business world using this type of data to target consumers, Survey Auto’s products are likely to remain in high demand.

With congested city streets and a warming climate, many city dwellers are looking for new and innovative ways to get around without climbing behind the wheel of a car. Wheels offers an exciting alternative in the form of electric scooters. Customers can rent the tiny vehicles for just a day or for an entire year, making it perfect for both tourists and commuters. By promising to take care of the maintenance, the company has prioritized customer convenience. The results speak for themselves as Wheels becomes a major player in the urban transportation market.

As more and more businesses move to digital platforms, it’s imperative that the workforce keeps up. The American public, in general, and every company’s workforce, in particular, needs to be technologically literate. Not only should workers know the basics of the internet and word processing, but skills like coding are becoming increasingly mainstream. This is where Big Nerd Ranch comes in. By offering week-long coding bootcamps and digital product development services, they are filling a vital need in the current market. Their job is to help clients adapt to the digital world, a task they’ve shown themselves more than capable of completing.

Meat is a staple of many American’s diets, but it is also ethically and environmentally problematic. A growing number of Americans see the slaughter of animals for consumption as inherently cruel, while the carbon footprint of red meat production has kept environmentalists from the butcher shop. Meatable has found a solution: lab-grown organic meat. By shortening the years-long production process to a few weeks, the company has found a viable method for making this technology mainstream. By satiating Americans’ desire for meat without harming the planet or killing any animals, Meatable promises to be a major hit.

In the modern era, any event or party is only as good as its playlist. We all expect to hear music in a social setting, and we expect the vibes to be appropriate. This puts a bit of a strain on organizers, since creating a decent playlist requires a lot of work. Even with limitless songs available to us, choosing and downloading them all can take hours. This is where Soundsuit comes to the rescue. All you have to do is pick a musical style and describe the nature of the event. The Soundsuit system takes it from there, producing a tasteful and lengthy playlist that’s perfect for the mood and setting.

We’ve seen applications in recent years that facilitate the purchase and sale of used garments. Consumers typically use these applications for casual outfits, but Wardrobe applies the same system to luxury and designer clothes. It functions as an e-commerce app that encourages users to borrow, lend, and co-design fancier articles of clothing. In a world where casual wear has become the norm, it’s no surprise that the loan of dressier outfits would become such a hit.

Over the past five years, the world has been changing quickly. Forward-thinking entrepreneurs have taken the changes in stride, seeking out innovative products and services that will help the rest of us adjust to the brave new world of technological and digital advancement. The startups mentioned above have proven especially insightful in their knowledge of the market and their capacity for developing new and useful services for the modern world.