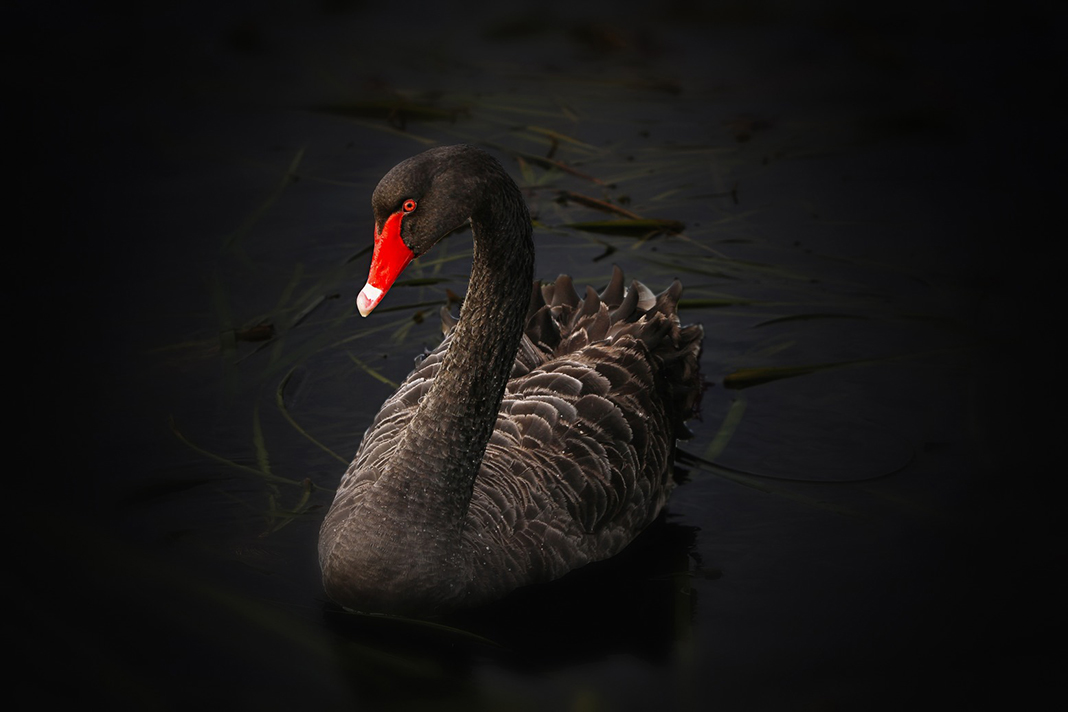 Is predicting the next major disruptive event enough or is the industry too focused on trying to spot swans on the horizon?

A black swan event; something unpredictable, that has a major impact and is often argued to have been obvious with the benefit of hindsight.

A number of recent world events are likely to spring to mind when you first consider the popular black swan theory. Covid-19, for instance would appear to be a textbook example, it took the majority of the world by surprise, has had lasting repercussions on almost every world government and industry, all of which is now argued to have been entirely foreseeable. In short a black swan.

Except a global pandemic wasn’t just predictable, it was statistically inevitable. So much so that the general consensus is that the Covid-19 pandemic is actually a white swan; an event which is practically inevitable with time but one that still has major consequences.

However black or white, the recent pandemic is just one swan in a flock that has recently beset the supply chain and logistics industry. And many experts are warning that there is still more to come.

But how do you predict the unpredictable? Practically every business across the globe is accustomed to analysing past data and using it to predict future events. However, by their very definition black swan incidents can’t be predicted by standard forecasting methods – or at all even.

Well according to leading logistics provider Freightline there’s little point in trying to predict the next unpredictable event. Instead the industry should be focusing on ensuring that the infrastructure and businesses that the supply chain relies on are robust and resilient enough to survive the unpredictable.

Effectively trying to reduce the potential impact that a black swan could have, so that when one does come along it’s more a black cygnet rather than a full swan.

Earlier this year the container ship Ever Given ran aground in the Suez Canal where it remained for six days, holding up an estimated $9.6bn of trade each day, or if you prefer, $6.7m per minute. That’s because roughly 12 percent of international maritime trade passes through the canal each year. In fact many have argued the true impact of the blockage lasted for months, long after the Ever Given was pulled free.

But was this actually an unexpected event?

The Suez Canal opened in 1869, and while it was expanded in 2015 to include a 22 mile parallel channel, the truth is it was never intended to be used by the size of ships we see today. But can you argue that, just because it seems obvious that the aging canal infrastructure coupled with larger and more powerful ships was a disaster waiting to happen, the event wasn’t a true black swan – or are you just rationalising that it was predictable with the benefit of hindsight?

Well according to Sav Aulakh, Managing Director at Freightline, it doesn’t really matter.

Sav explains: “Whether an event was a true black swan or rather a white one or even perhaps a grey swan doesn’t matter as long as we learn from them. The Suez Canal incident was unique however the next grounding will just be a disruption and a predictable one at that. The logistics industry relies on a thousand moving parts, running as seamlessly as possible, across every corner of the globe – so it’s understandable why we would be so susceptible to these seemingly unpredictable events. Everything from freak weather patterns to political referendums has the potential to seriously disrupt the global supply chain in a way that other industries just aren’t as vulnerable.

However the truth is very little is truly unpredictable, in with modern technology there is a wealth of data and predictions that industries can use to identify potential stress areas And even when something genuinely unpredictable happens, the businesses and the industries that survive and perform well are those that have built a strong enough foundation they are essentially prepared for anything.”

And that, Sav believes, is why the supply chain is so susceptible to these events; it’s simply not resilient enough. It is too reliant on every moving piece working seamlessly that when they don’t the wheels effectively fall off.

In their recent blog exploring black swan events and how businesses can protect themselves against them, Freightline have outlined a number of key areas logistics businesses should be focusing on in order to become more resilient and robust.

From reskilling workers to better suit a more digital and automated supply chain to utilising Internet of Things (IoT) technology to move from linear to more integrated and complex supply chains with greater ease.

But perhaps the biggest key area for both the industry and providers to focus on is sustainability. As Freightline points out, good sustainability performance will help to attract investors, employees and customers, and this area is also becoming increasingly important in terms of regulation. Furthermore, focusing on a circular, no-waste approach can create significant cost savings.

By investing in ways to strengthen the supply chain and industry as a whole, the topic of black swan events becomes less about how to predict the unpredictable and instead knowing that you are prepared, come what may.

And this is perhaps the main takeaway; right now the industry is so focused on ensuring everything gets from A to B, it has its eyes closed to what is happening just ahead or bubbling under the surface and so when something goes wrong the impact is major and it feels like it was unexpected.

The industry is unwittingly keeping itself susceptible to major disruptions and in the dark about future threats and all swans look black in the dark.

About Freightline
Freightline is a leading logistics provider to numerous market-leading companies across multiple industry sectors. They provide a number of services including Road and Air Freight, Freight Forwarding and Warehouse and Distribution. For more information please visit: www.freightlinecarriers.co.uk/