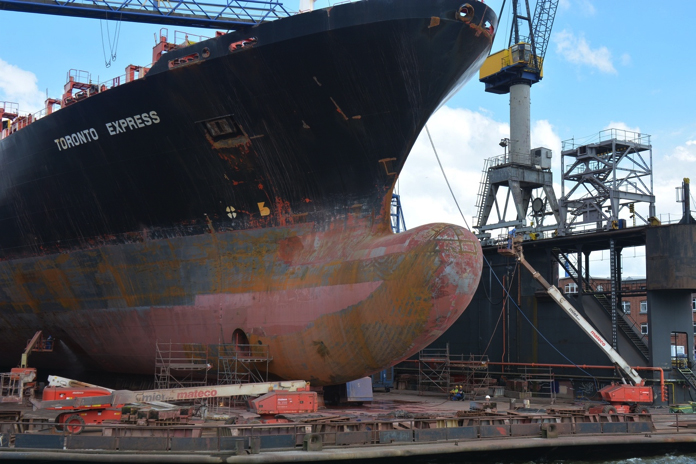 Heavy Use of Asbestos in Shipyards

Shipbuilding in the U.S. really took off during and after World War II. At the time, asbestos was considered to be an ideal material for multiple uses in ships: insulation, concrete, floor tiles, wall panels, fireproofing materials, protective gear, and others. Asbestos was used because it was inexpensive, lightweight, strong, flexible, and able to resist heat and fire.

Hundreds of materials that went into ships contained this natural mineral, and the heaviest use of it occurred between the 1930s and the 1970s. It was in the mid-1970s that the federal government finally put regulations in place to limit how, where, and how much asbestos could be used in a range of industries, including shipbuilding and repair. These changes came as evidence that asbestos was harmful mounted.

Asbestos is not completely outlawed today, but its use is heavily restricted and there are regulations for how it can be used and how workers should be protected from it. Most of the harmful exposure that occurred in the men and women who worked in shipyards occurred in the past. Those who were vulnerable to exposure included workers who built ships, repaired ships, did electrical and plumbing work, worked with boilers and engines, operated machinery, and transported asbestos-containing materials. This exposure occurred both in civilian and naval shipyards.

Although the worst exposure occurred in the past, current workers may still be at risk. Any shipyard worker could be exposed through new materials, even though asbestos in them is limited. The bigger risk comes to those workers who maintain, repair, or replace older materials that contain asbestos. These materials may be damaged or worn down, causing harmful fibers to be exposed.

Asbestos is a mineral made up of tiny fibers that can easily break off from the main material. These small fibers float through the air with dust and collect on surfaces. When this happens, anyone in the area can accidentally inhale the fibers or ingest them. Asbestos fibers can be contained safely, but when there is damage or when materials degrade with age, those fibers are more likely to come loose and cause exposure.

Once in the body, asbestos fibers act like tiny needles, lodging in tissues and causing damage. In some people, accumulative damage over decades can cause mesothelioma, a cancer of the tissue that lines the lungs and abdominal cavity. Mesothelioma is a rare cancer in the general population, but in people who worked with or around asbestos, including shipyard workers, rates are higher. Exposed workers may develop other diseases related to asbestos, including lung cancer and asbestosis, a scarring of the lungs.

Many of the shipyard workers who developed asbestos-related conditions like mesothelioma filed lawsuits against the companies that made the asbestos materials and failed to warn them of the risks of working with them. A few large companies took a big part of the blame, including Johns Manville, an early and big producer of asbestos ship materials. Johns Manville faced a lot of lawsuits from sick workers and eventually filed for bankruptcy. As part of that bankruptcy, the company had to form an asbestos trust fund, used to pay claims to affected workers.

Many other companies followed this same path, facing lawsuits in the multi-millions, filing for bankruptcy, and settling claims through asbestos trusts. Workers who are still affected now can make claims through these trusts, but some are still able to file and win lawsuits for millions in settlements. The companies responsible for exposing shipyard workers to asbestos have been made to pay, but it is little comfort to those who ended up with fatal illnesses or to the families of those who passed away. 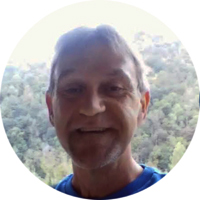 About the V. Anderson