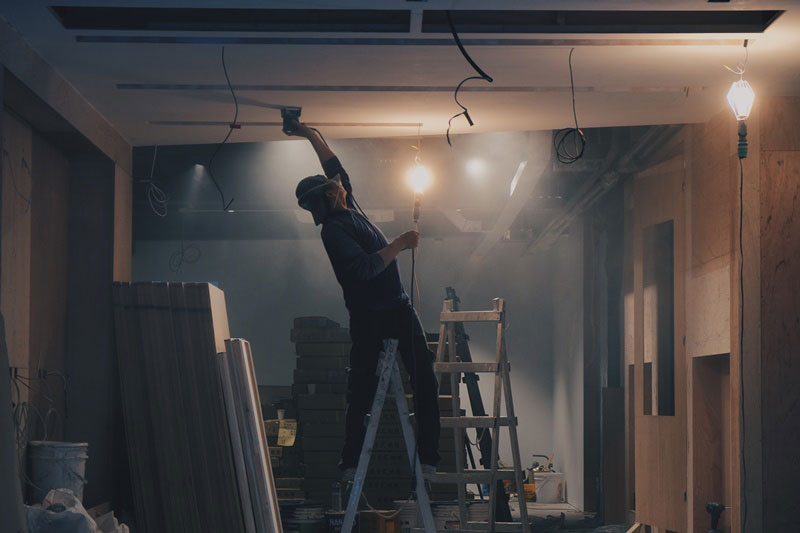 Believed to be an issue of the last century, asbestos exposure caused disease still affects workers today, some as young as 39.

Although OSHA imposed heavy regulations on the use of asbestos beginning in 1971, diseases related to occupational exposure to the mineral kept at a constant rate for the last three decades. According to the CDC, around 2,700 new cases of mesothelioma are detected each year.

The most severe health problem associated with asbestos is mesothelioma, a cancer of the lining of the lungs caused almost exclusively by asbestos. When the dagger-shaped particles are inhaled, they often remain stuck in the lungs causing scaring and genetic damage over time. Most diseases related to asbestos tend to have a high latency period, but mesothelioma, in particular, can manifest itself after as much as 30 years.

However, not all new cases date back to the days when the mineral was a lot more common. A few years ago, the NPR reported on a worker who developed mesothelioma after installing fiber-optic cables that were lined with asbestos. Sadly, his case is not unique, as 400 tons of asbestos are still being employed in commercial activities each year in the United States.

Worrying still, this figure might be just the tip of the iceberg, as the mineral is still being produced on a wide scale in places like China or Russia. From there it can make its way to the States, added to chemicals and other industrial products often without its presence being specified.

Due to its widespread use in the past, huge quantities of asbestos can still be found in structures, cars, and ships built before 1971.

One would expect that those tasked with removing asbestos from old sites face the highest risk of toxic exposure. Surprisingly enough, a 2008 study concluded that the actual threat posed by asbestos to this professional category is low. This is explained by the fact that abatement workers are trained in handling the mineral and usually take exceptional protective measures.

It is currently believed that abatement workers, if they do their job correctly, are under no greater risk of developing an asbestos-related disease than the general population. 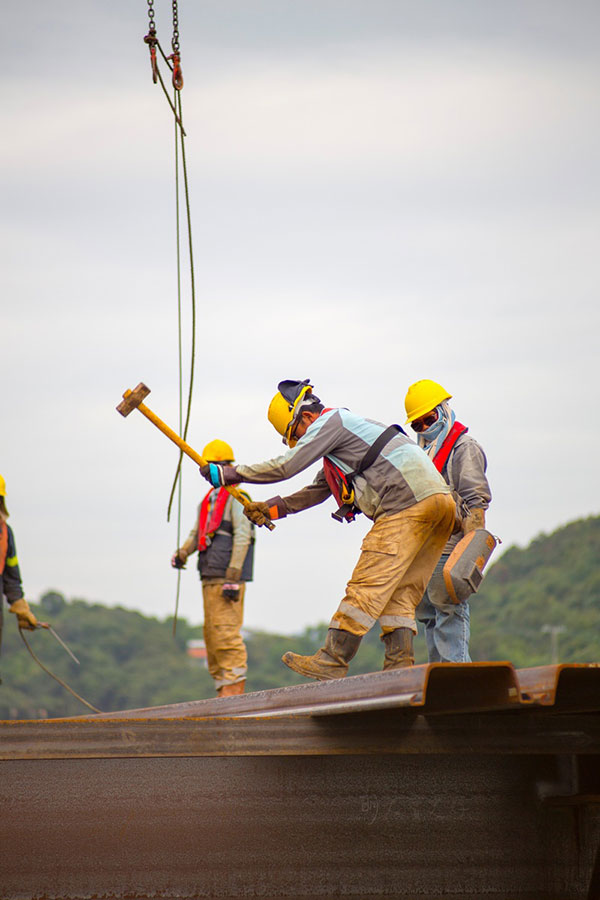 Asbestos exposure for the steelworker

Due to the extreme temperatures involved, asbestos was widely employed for insulation in steel mills, a practice that continues to this day in many parts of the world. Asbestos-related deaths are still being reported for this professional category, who are some three times more likely to develop mesothelioma than the general population.

Producing electricity generates a lot of heat. Asbestos is extremely effective for both thermal and electrical insulation, therefor it was, and often still is, a common fixture in and around powerplants. Risk of asbestos-related illnesses is considered high for powerplant workers, who regularly come into contact with asbestos-containing material.

As late as 2019 employees of the Braidwood nuclear power plant were involved in litigations against their employer on the base of mesothelioma allegedly caused by occupational exposure.

Legally at least, asbestos is not being used in roofing material in the United States. The risk of asbestos contamination for roofing professionals is considered low. This is primarily due to the fact that material they work with isn’t liable to release asbestos dust under normal circumstances.

However, small amounts of asbestos might get in the air if roofing tiles and plaques broken, and asbestos can still be found in many older products of this type. These include but are not limited to: Careystone corrugated roofing, Fire-chex “325” shingles, Johns-Manville Blak-Kap, Flintcoat, Externite asbestos shingles, triple-A hip and ridge shingles.

Mechanics can get exposed to asbestos while working on brakes and clutches containing the mineral, which may still be the case in very old, classic American cars. Thanks to the OSHA regulations of the 1970s and 80s this danger was largely removed for newer vehicles.

A study published in nature magazine concluded that, on average, US auto-mechanics won’t surpass the minimum recommended exposure level to asbestos during a 45-year career. This is far from painting a full picture, however.

Most notably, US mechanics seem less at risk than their European counterparts. Asbestos was somewhat widely employed for brakes, clutches, and around the engine of European cars until fairly recently, with Britain’s Land Rovers coming with black warning stickers as late as the 2000s. In very small concentrations, the mineral is still being used for brake pads to the present day.

By far the biggest risk of exposure for mechanics comes from off-market parts manufactured in places like China, that have a strong reputation for ignoring safety and health standards. A relatively recent example of this can be found in Australia, where Toyota issued a warning about counterfeit brake pads.

Painters and their asbestos exposure risks

Many paint mixes produced before the 1970s (or modern paint manufactured in certain countries) can contain asbestos. Workers can be put at risk when removing old layers of paint from buildings. Needless to say, always use a respirator when performing this task, and have your work clothes professionally cleaned afterwards to remove all dust.

About the Author:
Treven Pyles is Administrative Director of the Environmental Litigation Group, a law firm specializing in pursuing compensation for people affected by asbestos and other chemical exposure by developing diseases like lung cancer or mesothelioma. Main office phone number: 205.328.9200.