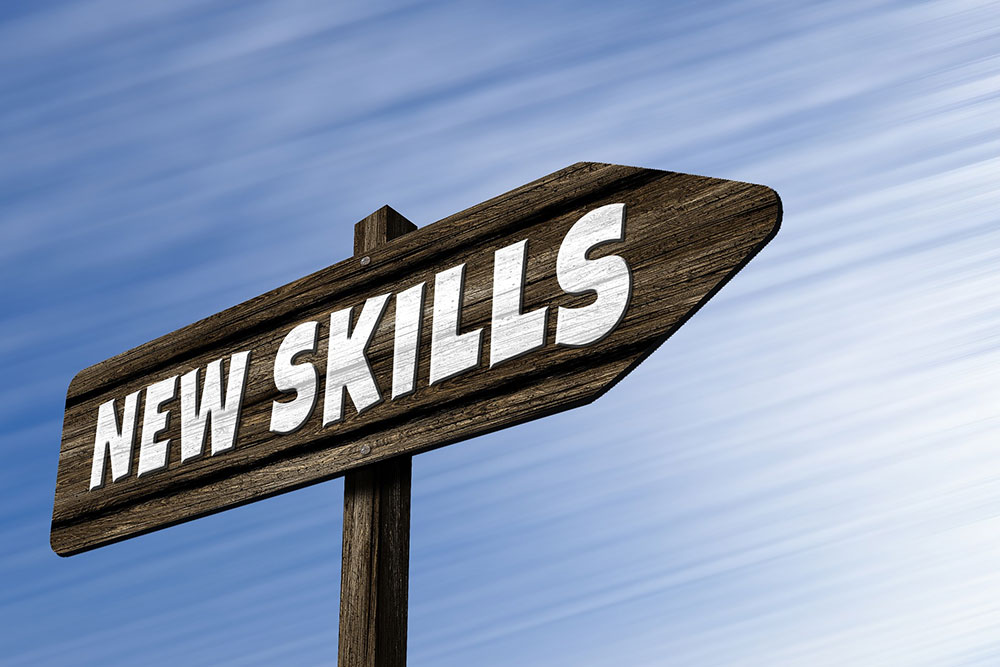 The pace of technological transformation in almost every corner of the market is incredible. It’s no surprise a lot of people experience anxiety about automation and job loss. Based on what we’re seeing now, those concerns are well-founded.

Over the next few decades, every industry and vertical will see seismic change resulting from automation. This process will open new opportunities for some, while others find themselves left behind. This has us raising the question: how should workers and employers prepare?

Net-Job Loss Likely in Near Future

In some cases, it will be entirely possible for workers to simply transition into new roles. Positions shift with the adoption of new tools. For millions of people, the fundamental functions of their jobs will be the same.

In other cases, even as technology eliminates some jobs, it can create new positions too. Jobs that might have been hands-on in the past can transform into more of a managerial or oversight capacity. Some roles in recordkeeping seem to be in the process of transforming more into database administration as technology seeps into day-to-day functions.

In fact, the digitization, automation and advances in artificial intelligence are disrupting the world of work faster than we can adapt and absorb displaced labor. As many as 375 million workers—or roughly 14 percent of the global workforce—may need to switch occupational categories within the next decade.

Regardless of our efforts, data suggests we’ll still see net job loss overall. According to a recent report from Forrester, automation will cut jobs by 29 percent by 2030 and contribute as little as 13 percent to job creation, leading to a net loss of 16 percent of jobs in the U.S. market. After all, there wouldn’t be a reason to automate if it didn’t produce net reduction in costs, and a large share of cost savings will come in the form of reduced labor.

As if that weren’t bad enough, data suggests this process will not impact all workers equally. Women represent 58 percent of American workers in positions identified with a “high risk” of replacement despite making up 47 percent of the total workforce. Positions like secretaries, schedulers and bookkeepers are susceptible to automation, and 72 percent of those jobs are held by women. The potential exists for polarization between workers ability to adapt and those that can’t, aggravating preexisting inequities and antagonisms in our society. It can lead to a situation getting ugly fast.

It can be easy to assume the worst-case scenario here. Rather than resigning ourselves to disaster, we could see an increasingly automated workplace as an opportunity.

Companies and employees can make the investment in retraining now in preparation for conditions tomorrow. This will help existing employees fill those new positions produced by pending tech implementation. Alternately, retraining can equip employees the skills and knowledge necessary to find new work outside the company once their positions are eliminated.

Take Amazon for example. Its new “Upskilling 2025” program is working to retrain 100,000 Amazon employees in the next five years. This initiative will their workforce the skills to fill the roles Amazon will need in the near future or to achieve success in a new career. Yes, it’s a $700 million investment; however, it’s an investment the company projects will pay off with dividends as they’re taking proactive steps to build a dynamic, highly skilled workforce they’ll need tomorrow.

So, what jobs should workers be retraining for? The most fundamental answer is ones which are least vulnerable to further technological unemployment.

There are plenty of jobs available today that are at extremely low risk of being automated at any time in the near future. Most positions in the general caregiving fields—recreational therapists, social workers, and in-home assistants—are secure against automation. Other technical positions like engineers and first-line supervisors of mechanics are also safe bets.

Offering retraining to help people transition into new careers that are less vulnerable to obsolescence is our best option for staving off disruption and social instability. Promoting these options to workers—especially those in traditionally underserved or marginalized groups—prevents greater polarization along gender, income and other lines.

The threat posed by technological unemployment is an issue transcending occupation and political opinion. We need to develop solutions for this problem now before the full outcome starts to weigh us down.

I think companies should take it upon themselves to engage in retraining for employees considered vulnerable to automation. Not only would they be helping their employees adapt to a changing market, they’d be helping themselves in turn. Technology is a great thing, if we manage it wisely.

About the Author
Monica Eaton-Cardone is co-founder and chief operating officer of Chargebacks911, a global fraud prevention and chargeback mitigation company based in Tampa Bay, Fla.