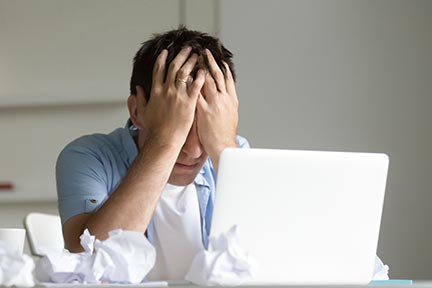 This morning’s real wage data from the Labor Department contained a double dose of bad news for American workers – and in one case, historically bad news.

Just as with a main finding from the pre-inflation wage data released earlier this month along with the monthly Labor Department jobs report, today’s after-inflation figures showed that hourly wages for manufacturing workers fell behind those of private sector workers in general for the first time – at least on a preliminary basis – on record. (These figures for each category of workers were first released in March, 2006).

To achieve this result, price-adjusted hourly pay for private sector workers in July stayed unchanged month-on-month (at $10.76), while such pay for manufacturing workers dipped by 0.09 percent (to $10.75). Price-adjusted wages for the two groups of workers first converged in May at $10.75.

In manufacturing, inflation-adjusted wages are down on net by 0.19 percent since January, 2016 – a period of more than two-and-one-half years. In the private sector generally, the real wage recession became one year old, as after-inflation hourly pay is now down 0.19 percent on net since last July.

Manufacturing’s real wage woes were also made clear in its latest year-on-year figures. Since last July, such pay is down 1.56 percent – the worst such annual performance since October, 2012’s 2.09 percent plunge. Between the previous Julys, industry’s real wages grew by 0.65 percent.

In the private sector overall, the newly reported July annual real wage decline of 0.19 percent also contrasts with its own 0.65 percent advance the year before.

During the current economic recovery, which began in mid-2009, real private sector wages are up 4.36 percent. But in the private sector, they’ve improved by only 0.28 percent during this more than nine-year stretch – less than one-fifteenth as fast.