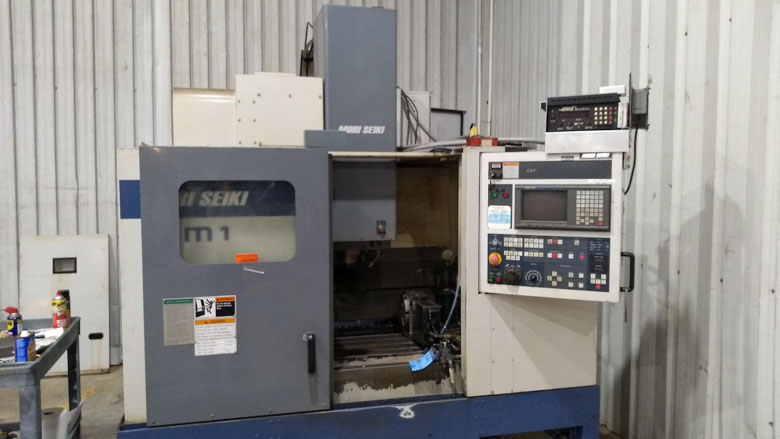 Give a read to this article if you are looking to learn why manufacturers go for used Mori Seiki machines over the contemporary brands:

The Mori Seiki machine tools hold an extensive amount of reputation in the international markets. The world’s largest manufacturers employ the used Mori Seiki sales. They feel that it is important to rely on brand that has a great history of machine tools in the market. Globally, the Mori Seiki machine tools have shaped the contemporary machine tool industry. Mori Seiki brand has been renowned as the largest manufacturer of the CNC. Mori Seiki deals in CNC Lathes, CNC Horizontal Machining Centers, CNC Vertical Machining Centers, and other types of CNC machinery. This brand has a vast collection of CNC machines that range from 2-axis lathes to multi-axis CNC lathes to multi-axis CNC machining centers. In global markets, Mori Seiki has introduced different models throughout the years, and because of that manufacturers prefer used Mori Seiki over emerging brands.

The manufacturers have to spend less on the used Mori Seiki machine tools when compared to new competitor brands of the market. They get to employ the existing Mori Seiki machinery to follow the leads of quality production. They can purchase quality machinery at low cost, which tend to reduce their overall manufacturing cost. Contemporarily, all the developing brands, the new technology, the new machinery, and modern tools are costly and offer the mediocre quality usage. Why invest on expensive machines when you can buy the used Mori Seiki machines available in the markets. You can calculate on your budget and invest in tools that are more superior, reliable, and constant.

Technology You Can Trust

No New Resources Are Required