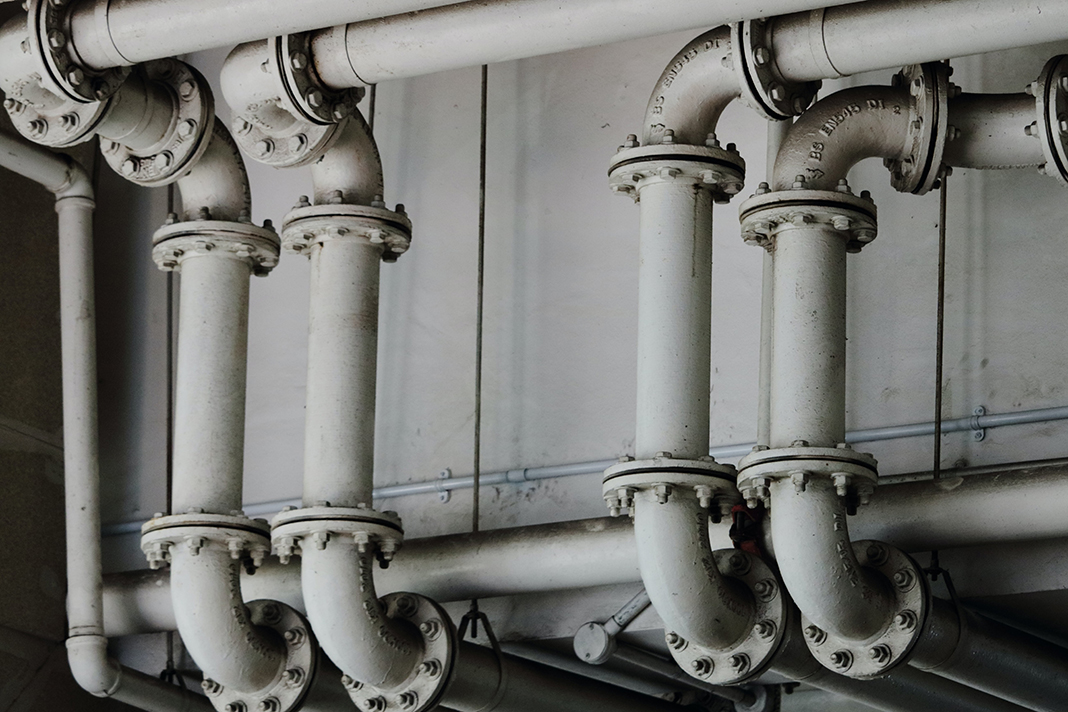 President Biden has made a bold and necessary leap toward redefining America’s understanding of and investment into infrastructure to meet the needs of the country as they are today and will be tomorrow.

As the backbone of the U.S. economy, manufacturing accounts for nearly 12% of our total output. Yet whereas in the 1950s around 90 percent of business investment spending was on equipment and structures, the 21st Century has shown that more than one third of all business investment today is spending on “intellectual property,” in the form of research and development and purchases of software.

We are also faced with reconciling major challenges, including tariffs, trade wars, ships bottlenecked in ports such as Los Angeles and Long Beach, California’s multi-billion dollar loss due to wildfires, and of course, a global pandemic, and it’s devastating impact on our supply chain.

Below are the subsets of President Biden’s proposed infrastructure funding as it correlates to the manufacturing world:

Criticisms of the Bill

Critics of the bill claim that an increase in taxes will stimy growth and cut jobs. But beginning in 2024, the Biden plan estimates creation of 1.5 million new jobs—and an extra million jobs in 2025.

As I have written before, as the pandemic winds down the demographics of our nation will see an expansion of our population by over 70 million, to over 400 million, by 2050. As a result our nation will be expanding our need for modern infrastructure to accommodate this growth. The $35 trillion construction boom that accompanies this growth will only be sped up by introduction and passage of the Biden infrastructure program where the rising tide of the construction industry will positively impact all of the industries that will benefit from this growth.

About the Author:
Barry B. LePatner, Esq., is the Founder of LePatner & Associates LLP, and the CEO of Insights+ LLC. He has been identified by Governing magazine as “the guru of construction reform in America today.” He is prominent as an author and advisor on business and legal issues affecting the real estate, design, and construction industries, and is widely recognized as a thought leader in the construction industry. He is the author of Too Big to Fall: America’s Failing Infrastructure and the Way Forward (Univ. of New England Press, 2010) which highlighted the perilous nature of our crumbling roads and bridges. He appears frequently as a commentator infrastructure, real estate and construction issues on CNBC, CBS TV, MSNBC, CNN as well as on NPR and radio stations around the nation.