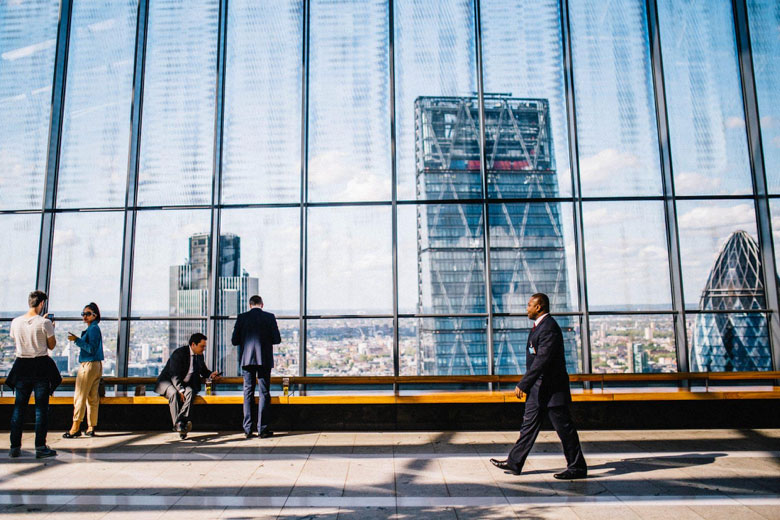 This private bank is among the biggest companies in the financial sector in the world. JP Morgan has managed to consistently generate billions of revenue. Recently, the firm has been on global expansion and its presence is felt in over 50 countries. The bank also employs hundreds of thousands of professionals across the world. JP Morgan Private Bank has an investment branch which is estimated to contribute around $50 billion of revenue. This bank is consistently among the top employers of students and graduates.

Wells Fargo is not just a huge investment bank but it is also a major global company. This bank had reported revenue of $86.4 billion by the end of Q4 in 2018. This makes the bank the top investment company in the financial sector. The bank is also consistently among the top five world public companies in the financial realm. Wells Fargo has a long history in the financial services sector having begun operations in 1852. The growth of the company has also been remarkable over time and it is now among the top earners for investors having dividend stocks in the company. Various investment indices on the market also list it as a top destination each year.

Bank of America has over a century of experience in the financial industry. This bank was founded in 1904. Since then, it has grown to become a household name in the USA. The bank has also made a name in the international market. With its Global Wealth and Investment Management tag, this bank has experienced growth in every realm.

The bank had a reported revenue of $110.5 billion in 2018. According to reports, this marked a 10.29% increase in annual revenue. With an ever-expanding portfolio and an evolving business model, Bank of America will remain to be among the top investment companies in the United States.

One of the best-known banks in the United States is Citibank. This company came up with an investment branch going by the name Citigroup in 1998. Since its establishment, Citigroup has managed to climb up the charts in the investment market. The company had reported revenue of $72.9 billion in 2018. This figure marked improvement on the previous year.

The company is also one of the few that have a huge global presence. With operations extending to over 160 countries, Citigroup has an unrivaled reach. The company also employs hundreds of thousands of employees to offer services in different financial realms.

This multinational investment bank and financial services company. It has a presence in over 40 countries and its employees exceed 50,000. The company has a great reputation in the market. Having been founded in 1935, the bank has managed to grow each year to become a top investment destination. The bank had a reported revenue of $40 billion in 2018. This represented a 5.7% rise in annual revenue.

Morgan Stanley has had exceptional growth for the last decade. It is now often listed among the top 25 largest companies in the world. With an ever-growing presence in different locations around the world, this bank will continue to rise in the coming years.

Finally, Goldman Sachs is another huge US investment company. This investment bank opened its doors in 1869 and it has been bringing attractive products to the market since then. The multinational bank had a reported revenue of $36.6 billion in 2018. While the bank’s reputation is particularly as a result of its private client assets, the company has not lacked vision.

The massive expansion of the company in the international realm has seen it become among the most recognized brands globally. This bank is also a major employer of students and graduates. The company is also among the best investment banks that professionals want to work for.