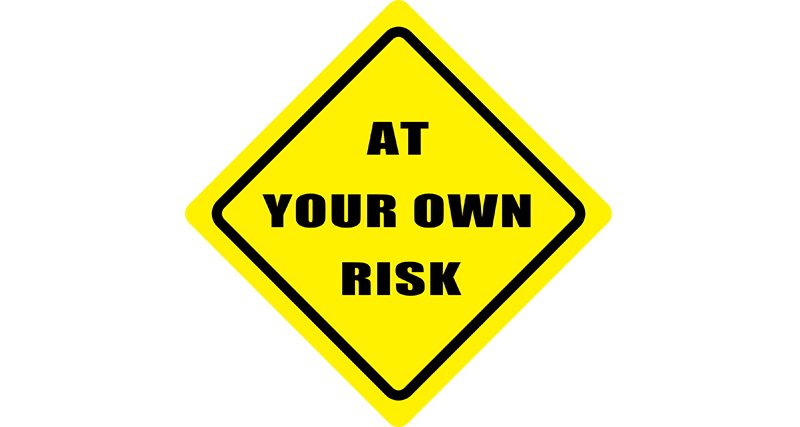 Lockheed’s stock dropped 4.2% after the Tweet went out, GM’s dropped 0.7% and Toyota lost 1.2 billion in market cap according to reports. Manufacturers take warning. Sticking your head in the sand or otherwise not engaging Trump is going to cause pain.

Has Trump got CEOs shaking in their boots?

Absolutely, it’s part of a strategy for Trump. Think of him as the movie version of Sheriff Buford Pusser, of Walking Tall fame, because that’s how he sees himself. Buford was a southern rural sheriff that used a big stick to fight organized crime. One of his favorite tactics was to pull over an adversary and smash their headlights and taillights out just to let them know he has a stick and was a force to be reckoned with. Trump’s negotiating style is similar, only his Twitter account is the stick he wields, and not going along with his agenda will leave your company vulnerable to the proverbial taillight smashing.

This is a psychological cocktail of the primacy effect and the anchoring and adjustment bias. It’s like receiving a call from your college-aged child’s roommate that your child was in a major automobile accident and may have sustained major injuries. After processing that information, your child comes on the line and tells you they are fine, but by the way, they failed freshman English. The human brain tends to remember and then set expectations based on the first pieces of information it receives. Like gravity, it’s easier to move a someone downhill towards your agenda. Trump is a master at this, which is why he makes these seemingly outrageous statements. Coming in early on a project and under budget by several million dollars is much better than losing billions in valuation. (By the way, using primacy, anchoring and adjustment is an extremely effective way of managing up – it’s a form of under-promising and over-delivering, setting expectations and then surpassing them.)

What’s the secret to working with Trump?

Mr. Babione of Lockheed was right to publicly acknowledge Trump’s concerns but his response was reactive and left him on the defensive. CEOs should be proactive about dealing with the new administration, and fast. Especially if your business relies on government contracts. Trump has the most leverage in this arena, but he has shown the ability to move stocks and even currency valuations before he took the oath of office. The stakes are extremely high and companies can’t afford not to think critically and act strategically. You must understand that your company will pay, one way or the other. With Trump, you will either invest in the U.S. and his agenda or you will pay the cost in lost stock valuation, and that’s before he starts with the Chief Executive’s “pen”.

You see, there’s a formula for dealing with businesspeople like Trump that can help CEOs understand how he operates and then win him over. Posture up and use the same psychological cocktail he uses. Be proactive in signaling your company’s intent on new domestic investment, the creation of new domestic jobs, or simply being early and under budget and then let him take credit for it. Jack Ma, the founder of the Chinese e-commerce giant Alibaba deployed this strategy flawlessly.   He went to Trump and together released a statement about their “intention” to together create 1 million jobs. Primacy and anchoring in action. Whether 10 jobs or the full million jobs are created doesn’t really matter. What matters is the public at large perceives Trump fulfilling his promise of American jobs and investment. This psychological formula is why he uses phrases like “American carnage” and paints such a dark picture of the current state of the union. Any improvements on his watch will look far bigger psychologically than they in fact are.

Fiat/Chrysler, Ford, GM, even Apple are signaling domestic investment and jobs. The savvy CEO gives Trump credit, even if for only creating the atmosphere of optimism. This firmly places their company in the good graces of the President. He has shown great propensity to readily fight for you with that Twitter account as he has to fight against you. Carrier, Ford, Fiat/Chrysler and L.L. Bean have all enjoyed basking in Trump’s sunshine once on board.

THE WORST THING TO DO IS IGNORE HIM.

His Twitter account is not going away and a CEO who ignores Trump does so at their own peril. He absolutely can’t stand to be ignored and will engage by smashing your taillights just to let you know he has a big stick. 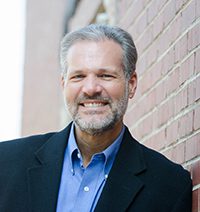 About the Author
Former Marine, Police Officer & Special Agent, Andrew Wittman, Ph.D., served a security contractor for the State Department and taught high-threat diplomatic security to Navy SEALS, Marines, Rangers, and Special Forces. Andrew is the Managing Partner of the Mental Toughness Training Center, a South Carolina leadership consultancy specializing in executive leadership in high-stress workplaces, team dynamics, resolving conflict, and mental stamina. Wittman is a guest lecturer at Clemson University, he co-hosts the radio call-in show “Get Warrior Tough” and is the author of the new book, “Ground Zero Leadership: CEO of You” (2016).