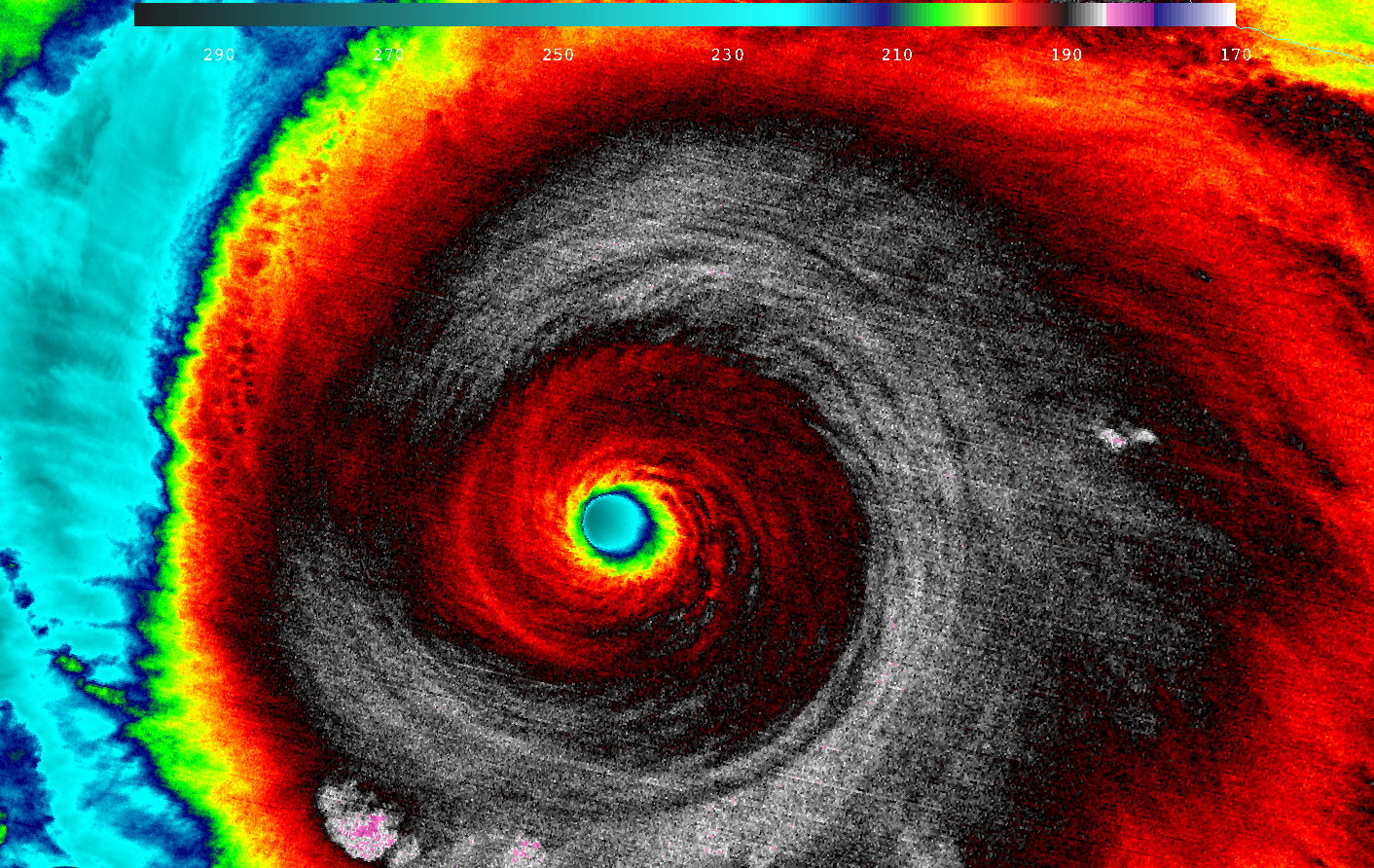 THE TAKEAWAY: Hurricane Harvey’s devastation of the energy-rich Texas and Louisiana Gulf coasts slammed into America’s after-inflation manufacturing output in August as well, as the Federal Reserve’s new industrial production figures showed real manufacturing output down 0.26 percent on month due mainly to fall-offs in chemical industries that use oil and gas as feedstocks. As a result, constant dollar non-durable goods output fell in August by its greatest monthly total (0.86 percent) since January, 2014 (1.20 percent), and overall chemicals production sank by its greatest sequential amount (2.15 percent) since recessionary December, 2008 (4.85 percent). After-inflation production was off by the greatest monthly totals since that time in basic chemicals; organic chemicals; and especially in resins, synthetic rubber, and artificial and synthetic fibers and filaments. The most affected industry was fibers and filaments, where price-adjusted output plummeted by 9.10 percent – the worst such performance in this volatile sector since November, 2008 (11.25 percent).

Here are the manufacturing highlights of the Federal Reserve’s new release on August industrial production: