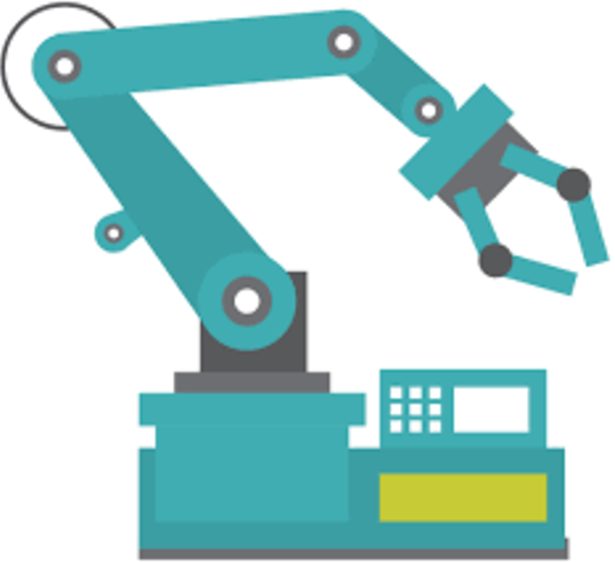 What does Industry 4.0 mean for your organization? There is a lot of buzz about what the “next industrial revolution” looks like and the potential it holds, but the road to get there is different for every organization.

There’s one constant—that inaction is not an option. Stagnation is a death knell in today’s manufacturing environment. Technology, competition and shifting consumer expectations have changed the game, and middle market manufacturers can’t afford to sit back and watch how it plays out. Across the board, speed of adoption depends on size. But regionally speaking, there are some nations moving further along the adoption curve, faster.

Many of the most agile movers are manufacturers in continental Europe. Germany—where “Industrie 4.0” first emerged—and some Scandinavian countries have embraced the fourth industrial revolution more quickly and fully than many of their counterparts in other parts of the world.

The main reason for this is that manufacturing has consistently been seen as a critical part of those nations’ economies, particularly in Germany, where the sector makes up nearly a quarter of GDP. That clocks in slightly lower than some emerging economies, particularly in Asia and Eastern Europe, where manufacturing’s value as a percentage of GDP has increased significantly over the last several decades. This was primarily caused by the search for lower labor cost economies whose rapid growth over the last 25 years has been at least in part supported by developed country manufacturers. Governments in Germany and Scaninavia have historically prioritized engineering skills, education and training, manufacturing, research and development and focused infrastructure spending—all of which leads to greater ability to spend and support manufacturing. 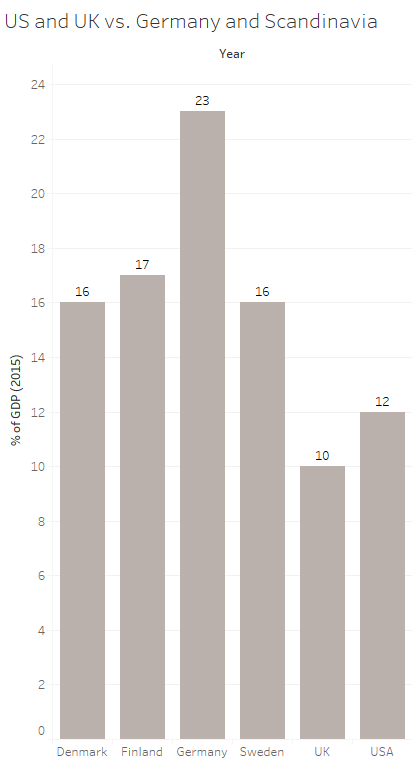 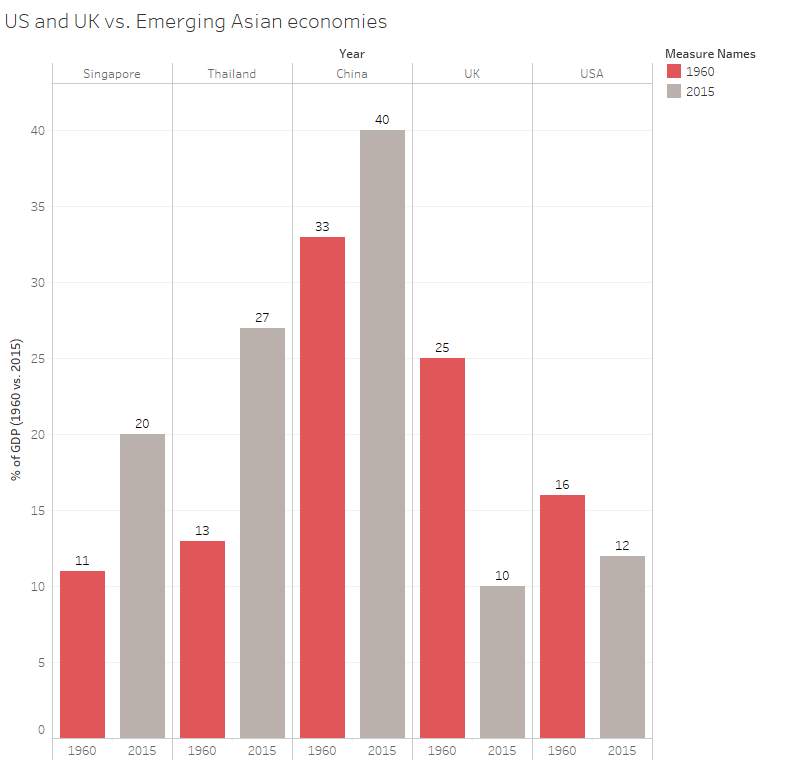 “Industrie 4.0” was specifically designed in Germany as a way to improve overall cost-effectiveness and better control of the supply chain despite Germany’s position as a high-cost labor economy relative to other areas overseas. To maintain German manufacturing’s competitiveness, companies looked for ways to combat the movement toward low-cost manufacturing and this had to come from increased use of automation and the increasing power and relative cheapness of IT. The Industrie 4.0 initiative was supported by government funding and research across the industry, which significantly contributed to Germany’s position as an early adopter—and at this stage, leader—in Industrie 4.0.

Looking at the UK, manufacturers seem to be approaching Industry 4.0 adoption as a gradual evolution rather than a revolution. This could be because many manufacturers in the UK focus on niche, or even bespoke, products that are value-added and higher-priced, leading to a less immediate need to increase efficiency. And in the wake of the 2009 financial crisis UK middle market manufacturing companies have been relatively cautious in pushing ahead with significant cost investments.

The foray into Industry 4.0 means different things to various parties along the supply chain. For example, additive manufacturing—with a focus on bespoke, personalized production could be of particular importance to the UK as it has always been a rich source of innovation and new ideas. A number of manufacturers in the UK are also very focused on creating more efficiencies through automation, which the eventual focus on reducing the need for and impact of humans in the production cycle. But the focus of Industry 4.0 should not just be on automation. Another key aspect is the use and visibility of data through the supply chain – particularly being driven by the large OEM’s. Large customers and suppliers want to know when their products are going to arrive in real-time and with a high degree of accuracy, so they’re also focused on the digitization and sharing of data. Ultimately, they’re looking for added value right away, rather than flash. Finally, another key factor in industry 4.0 is connectivity through the internet of things and the increasing impact that this will have on many sectors – including manufacturing.

When it comes to Industry 4.0 awareness and investment in the tools to help them get there, according to a recent survey of 277 UK manufacturers by BDO UK, just over half (53%) said they had a good understanding of Industry 4.0 with 40% going on to say their business would be investing in Industry 4.0 processes and technologies in the next 12 months.

How does the U.S. compare?

The second largest industrial nation could have some catching up to do. Almost half of manufacturers surveyed (43 percent) said no companywide understanding of the Internet of Things exists, according to the MPI Internet of Things Study, sponsored by BDO. But investing in factory connectivity is in most manufacturers’ (84 percent) two-year plans, with a median annual investment in factory connectivity of between three and five percent of total sales.

When it comes to awareness of cybersecurity risk, the explosion of technology companies in the U.S. coupled with the high-profile nature of software risk has generated a level of IT awareness that’s unmatched in the UK. According to BDO’s 2017 Manufacturing RiskFactor Report, 96 percent of U.S. manufacturers point to cybersecurity breaches as a business risk in their latest SEC filings. Compare that to just under three-fourths (73 percent) of UK manufacturers who believe the use of Industry 4.0 will increase the threat of cybersecurity breaches.

It’s not time to bemoan the end of the U.S.’ manufacturing prowess yet, though. The race to innovate is far from over – and the industry’s middle market is in a uniquely advantageous position to take advantage of the changes that Industry 4.0 is introducing. Mid-market manufacturers have more funding and resources for innovation (and more room for smart risk-taking) than a startup, with less bureaucracy and red tape than the big guys. All that leads to flexibility, collaboration and faster decision-making. The US also has a track record of rapid change and innovation when needed and a huge home market to support investment and change in the relatively short term. Combined with the most important technology sector on the planet we have no doubts that the USA will be a power in Industry 4.0 in the years to come.

Regardless of size, success will be achieved by developing a tailored action plan that feels right for your business based on an honest assessment of where you are right now. From there, invest in incremental innovations that align with key strategic goals. Whether you take an evolutionary or revolutionary approach, the key is to make sure you stay off the sidelines. 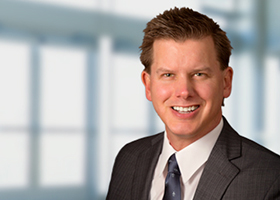 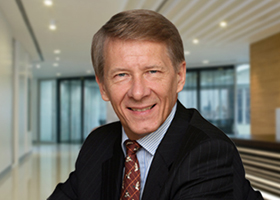