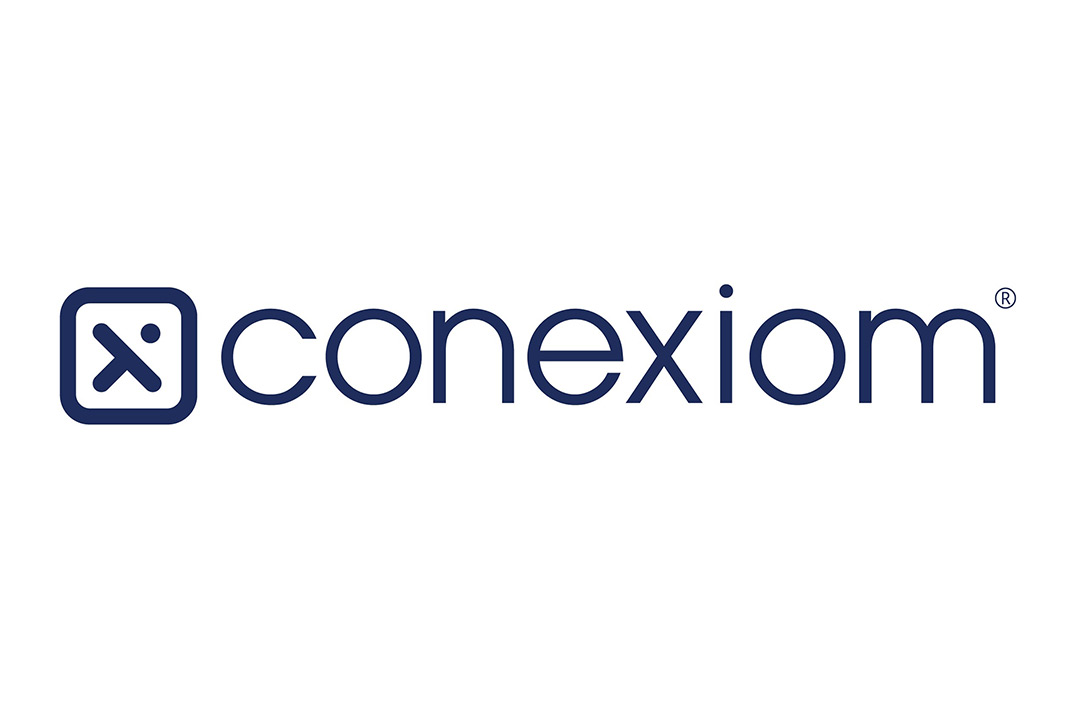 Survey results reveal expectations about the two sectors and possibilities for the future of Gen Z workforce.

VANCOUVER, British Columbia — Conexiom, the only platform that leverages proprietary Touchless Automation technology to ensure that it delivers automation with 100% accuracy, today announced the results of its 2022 State of Hiring and the (Future) State of Manufacturing and Distribution survey. The report assesses the manufacturing and distribution industries with particular attention to Generation Z’s opinions about opportunities and the future of the sectors. The survey focuses on the topics of the lingering effects of the COVID-19 pandemic, the ensuing Great Resignation and retirement, and recession as well as the potential impact of these events on manufacturing and distribution companies.

Inspiration for this survey, conducted on behalf of Conexiom, is due to the fact that the manufacturing and distribution industries are feeling a hit with the labor shortage as 2.6 million Baby Boomers working in those industries will retire in the next decade. That means 2.4 million jobs may remain unfilled in 2028.

To survive, these businesses need to understand what rising generations like Gen Z expect from their careers and what they need to do and evolve to attract and retain this generation of workers.

Among the key findings, 0% – None – of the manufacturers who reported they automate document processing is worried about losing market share to more agile competitors in the next five years.

Other findings, as stated by the respondents include:

“Our survey’s results are shining a light on what the manufacturing and distribution sectors need to do to attract Gen Z talent to fill in the predicted upcoming hiring gap. Our findings show Gen Z is afraid of the looming recession, yet the numbers also show they are ready to look for work, and even take on a level of risk in order to be fulfilled,” said Ray Grady, CEO of Conexiom. “Gen Z is the future of the sector, and the manufacturing and distribution industries are essentially the lifeline for a functioning America. Our survey provides some interesting insight into priorities and non-negotiables for this demographic. We’ve learned a lot in executing this research and will continue to release critical findings from it throughout the year.”

The survey results suggest that technological innovation in the workplace is key in attracting a Gen Z workforce. A detailed summary of the results of the survey can be found at: www.conexiom.com/future-state-manufacturing-distribution-report-2022/

This report contains data from two surveys conducted by SurveyMonkey on behalf of Conexiom during July 2022.

Each survey’s sample was balanced by census targets for age, gender, and geographic area.

About Conexiom
Conexiom is the only platform that leverages proprietary Touchless Automation technology to ensure that it delivers automation with 100% accuracy, transformed with predetermined business rules and logic, and delivered directly to any ERP. Conexiom streamlines the processing of emailed purchase orders, AP invoices, and order acknowledge. Manufacturers and distributors across the globe, such as Grainger, Genpak, Honeywell, and Werner Electric, trust Conexiom to create resilient operations that scale, drive growth, reduce costs, and build frictionless relationships with their customers and suppliers.

Conexiom is based in Vancouver, British Columbia, and has offices in Kitchener, Ontario; London, England; Munich, Germany; and Chicago, Illinois. Visit Conexiom.com.