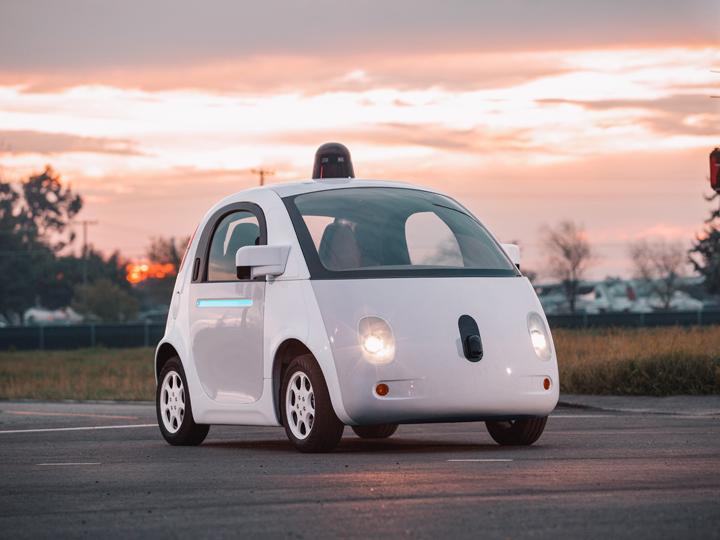 On July 27, 2017 the House Energy and Commerce Committee advanced for consideration by the full House later this year the first major piece of federal legislation (H.R. 3388) to address highly automated vehicles, i.e., vehicles that can drive themselves with a minimum of supervision by a human driver. Similar legislation is expected to be introduced in the Senate in the near future. The House Bill, called the “Safely Ensuring Lives Future Deployment and Research In Vehicle Evolution Act” or the “SELF DRIVE Act,” is by design short on details. Rather, the objective is to put into place a framework and a process for encouraging, and at the same time regulating, the development and deployment of autonomous vehicles.

The proposed legislation arises out of a widely held view that regulation at the federal level – at least the right kind of regulation – is necessary to promote the development of a technology that could have enormous safety benefits and economic opportunities. Many firms currently investing billions of dollars into a technology that has not yet reached the market are concerned that their efforts may soon hit a wall that is created by the lack of appropriate federal rules addressed to the new technology and by potentially conflicting state legislation.

The States Have Already Begun To Act

Several states have already responded to the safety concerns and business opportunities offered by highly automated vehicles. The approaches taken by individual states vary widely, with some states seeking to promote local activity by autonomous vehicle developers through permissive rules and others applying more restrictive regulation. More than 30 states have introduced automated vehicle legislation this year alone. Automated vehicle developers are concerned that they may soon face a maze of inconsistent state regulations.

Congress, on the other hand, has been slower to act. In the 2015 FAST Act (Fixing America’s Surface Transportation Act, Pub. L. No. 114-94), Congress enacted limited provisions relating to automated vehicles (modest grant funding, requiring the Government Accountability Office to assess the status of autonomous transportation technology policy, and authorization for vehicle testing by car manufacturers). Since then, Congress has held a number of hearings on automated vehicle issues, but it has not advanced serious legislative proposals until now.

The House Bill does not propose radical changes to the current regulation of vehicle safety at the federal or state level. Instead, it proposes a modest extension of the current regulatory framework to accommodate highly automated vehicles and sets out a process for considering and adopting future regulation as the technology develops. The SAFE DRIVE Act addresses three broad areas.

Final legislation ready for President Trump’s signature is still months away, but the SAFE DRIVE Act is an important bi-partisan move toward new federal legislation in this area.

Anthony LaRocca is a partner in Steptoe & Johnson LLP’s Transportation Group, where he specializes in the economic regulation of transportation networks, particularly railroads. His practice focuses on regulation of competition and commercial practices as well as preemption matters.