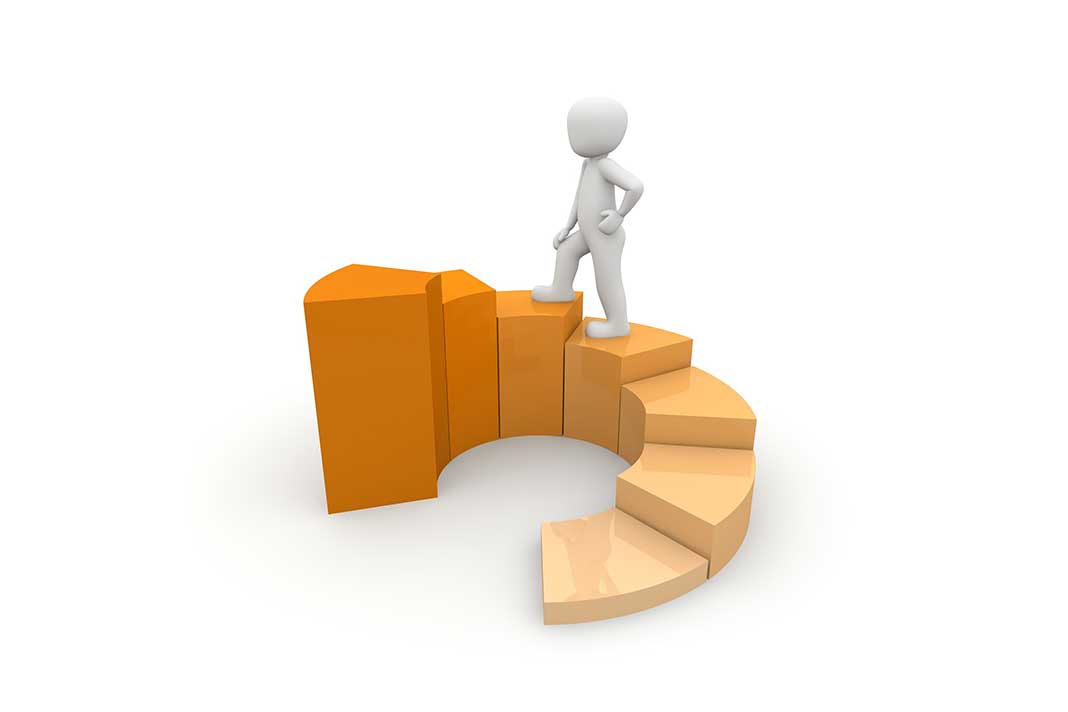 The sudden jump in debt repayment may be followed by a dip as families tighten their belts and prepare for more isolation.

As consumers weather the storm of the COVID-19 pandemic, we’re understandably seeing titanic shifts in the performance of a number of markets and industries. The personal finances market is no exception to the rule, with many banks and lenders freezing their services or otherwise restricting the availability of their lending.

With consumers reacting to an uncertain financial future and often sparse government support, the knock-on effect is being felt in other industries. Some of these trends, surprisingly, have been positive; consumers have been repaying debt at an alarming rate since the lockdown began in earnest in April.

With the average consumer now restricted in their ability to purchase and leave the house, it’s understandably the case that retail is struggling. We’ve seen a freeze in overall spending in the UK retail market of as much as 50% and Barclaycard has indicated in their own reporting that spending on non-essentials has dipped by approximately a third.

With retail and physical stores already struggling due to the uncertainty of Brexit and the looming general election, real fear exists that the dip in the ability of consumers to access retail stores will lead to irreversible closing and damage to the retail industry in the United Kingdom.

Repayments: A trend or a blip?

While retail struggles, the UK consumer’s inability to spend has led to a tremendous spike in credit card and general debt repayment. In April alone, we saw more debt repaid in total than has ever been seen since the beginning of records in 1993.

The reason is clear enough; as consumers are mandated to stay in their homes and shops remain shut down, the mobility and ability to spend is limited drastically. With their futures uncertain in terms of employment and health, many are opting to focus their funds on removing debt in a unique period in time where they would otherwise be limited in their ability to do so.

Although we’ve seen this surge in repayments continue for several months, real doubt is registered on the ability for the trend to continue. Many government relief packages including furloughs and those for self-employed business owners and sole traders are limited in nature, casting doubt on how the ongoing financial stability of UK households will look in several months time. With the COVID-19 pandemic threatening a second wave in response to efforts to loosen the economy, it may be the case that a sudden jump in debt repayment is followed by a dip as families tighten their belts and prepare for more isolation.

Many lenders find themselves in a difficult place now, be they providers or brokers of loans for bad credit or larger banks. Many lenders have entirely frozen their loans services, with others instead restricting drastically the loans they do provide through stricter requirements.

With the UK loan market being the titanic size it is, it remains to be seen what shape the personal finance market emerges from COVID-19 in. Pressure is mounting on the government to extend financial aid packages so that consumers and businesses both can survive and, with a potential vaccine for the pandemic uncertain, it remains unclear when the country is set to safely open back up to the point where retail establishments and personal loan providers both can restore their services to something approaching their previous levels.

With major players in the UK lending business such as Sunny already having to close down their operation, the writing is on the wall for many lenders. All providers of personal finance now have a duty to their customers to do what they can to provide an excellent service to whatever measure possible. 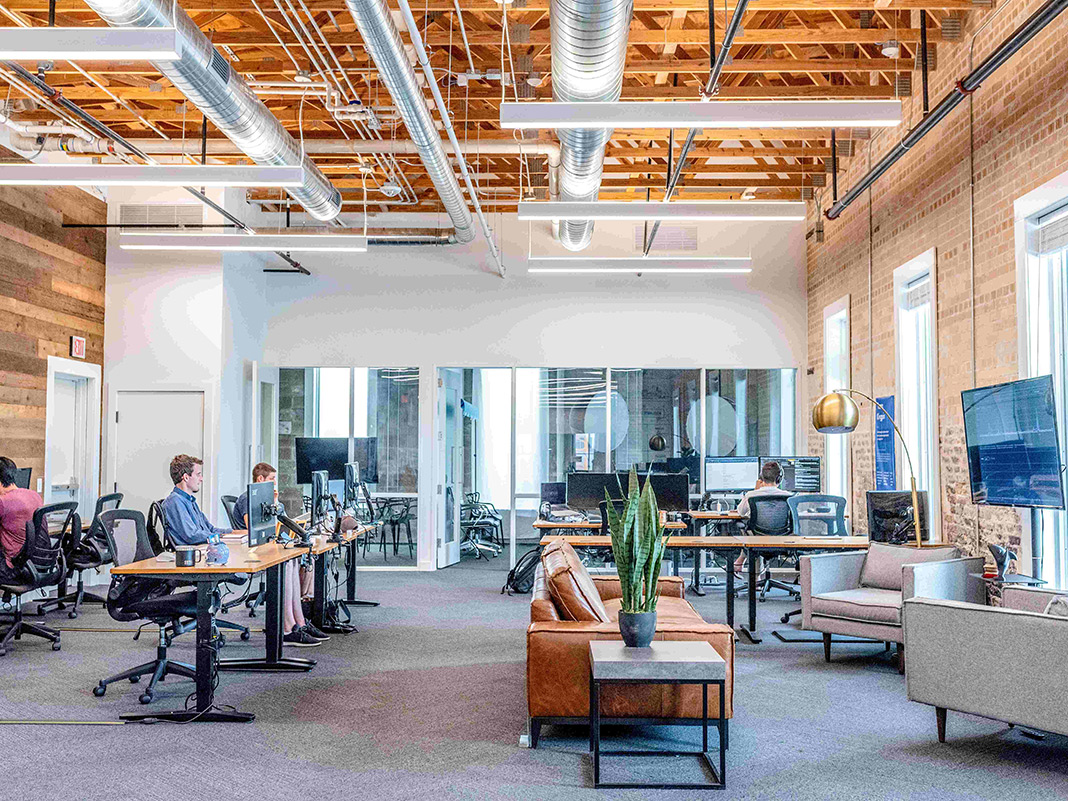 The Best Cities in the UK for Eco-friendly Businesses