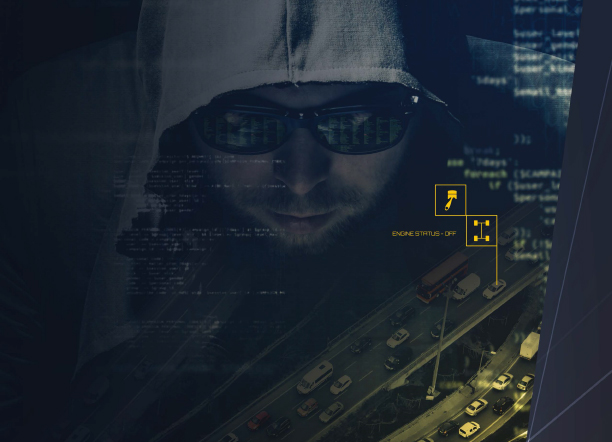 Automakers have a multi-billion-dollar problem on their hands, and it’s called cyber hacking.

Cyber hacks (including data breaches and a number of other criminal attacks) might cost the auto industry an estimated $24 billion within five years, according to a new study released by Upstream Security, which specializes in cloud-based automotive cyber security.

The report studied the impact of more than 170 documented, smart mobility, cyber incidents reported between 2010-2018 and projects future trends based on that eight-year history.