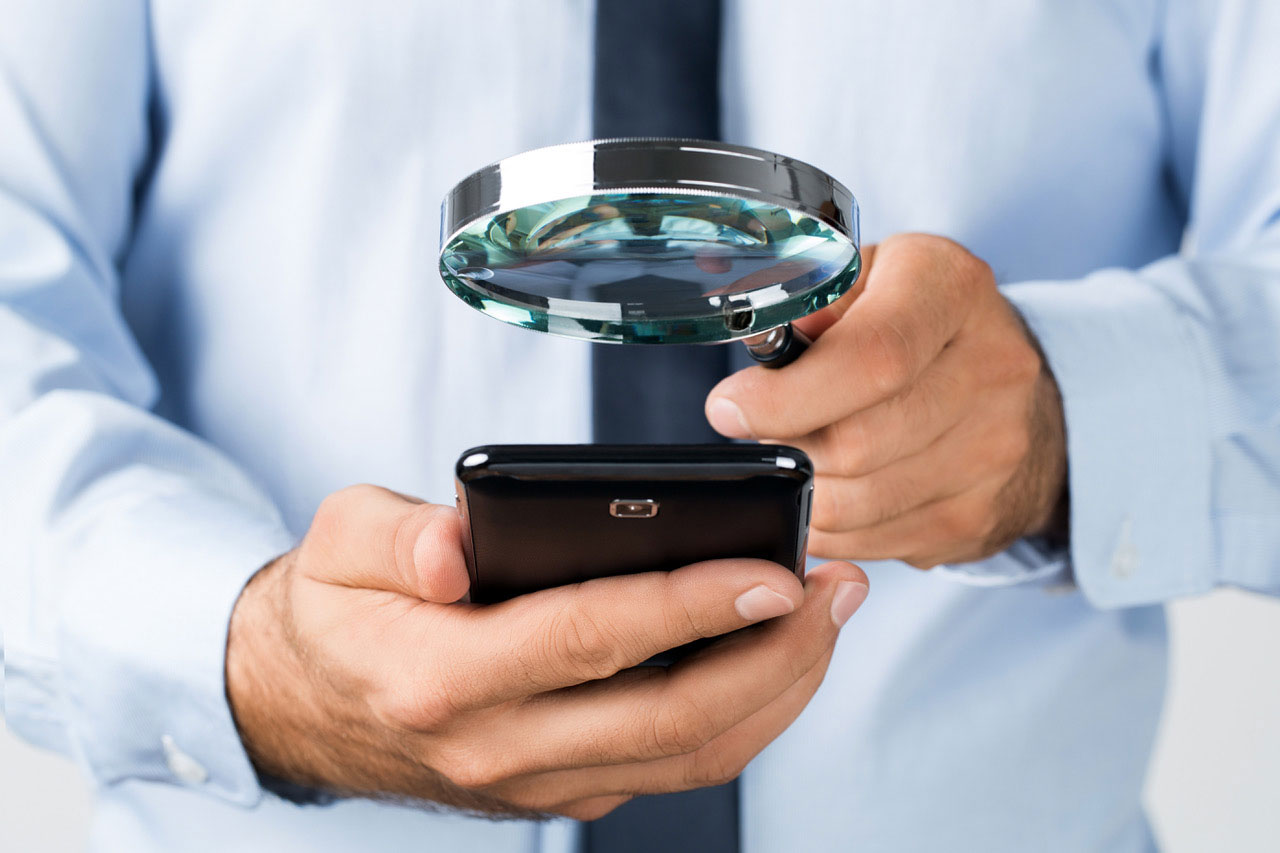 A workers’ compensation claim can result in a big payout. Some claimants are exceptionally skilled at deception, “proving” their case with staged accidents and fabricated injuries, so they can receive funds they don’t deserve. Many will succeed at this fraud, especially with many business owners who don’t know how to identify workers’ compensation scams. The scope of fraud overall is shocking — fraudulent claims steal approximately $80 billion a year across all lines of insurance, according to the Coalition Against Insurance Fraud.

False workers’ comp claims are costly for everyone — the companies involved, the insurance industry, and the consumers whose premiums get increased as a result. The good news is that evidence to undermine fraudulent claims is often published openly on social media. A skilled team of forensic examiners, private investigators and legal experts can help you find it and preserve it in a way that will help ensure its usefulness at trial.

That is, if you even get to trial. A good social media report can help dismiss such fraudulent claims early on, before the bulk of defense costs are incurred.

The Gold Mine of Social Media

In today’s digital world, people don’t think twice about putting up personal content on Facebook, TikTok, Instagram, YouTube and other platforms. One user’s set of social media accounts can provide a gold mine of information. Accounts from one person on one site can link to content on other sites, as well as to the profiles and sites of friends and family. All of that information can be used to capture evidence that could help you successfully fight false claims.

In one case we recently completed, a professional cheerleader with a national sports organization said she had severely injured her back on the job. She filed a worker’s compensation claim, noting that she had trouble moving and could no longer cheer. However, a social media investigation revealed the falsity of her claims. While her own accounts did not divulge anything especially useful, our team found her friends’ accounts as well, which led to a posted video. It showed the cheerleader happy and pain-free — and twerking. We were able to verify the exact date, time and location of the video of the dancing cheerleader and provide clear evidence that she did not have the injuries she had claimed. Case dismissed.

Most social media posts are public, meaning anyone—including insurance carriers and attorneys—can collect that public data for any legitimate purpose, including defense against a legal claim. While many such sites may be readily identifiable, a licensed provider also can utilize various background database systems and similar resources to identify all potentially relevant public sites and sources.

With respect to private sites, you can demand that a claimant provide access to every site that had privacy settings in place, so that the private information can be accessed as well. If the claimant refuses to provide access, you can request that the court compel the claimant to allow access, such as in Forman v. Henkin. When involving the court, be sure you specify the relevant timeframe for which you want access to the private portions of a social media account, as courts are reluctant to grant unlimited access.

Once the target sites have been identified, a social media investigations team conducts the digital equivalent of gumshoe work. Forensic, investigative and legal experts pore through posts, photos, videos, chats and other data, including linked content and profiles. The team can even look at the use of emojis, which can display feeling and intent. While emojis haven’t been used much in U.S. courts yet, they have been in other countries, such as when they helped to successfully prove breach of an implied contract in Israel.

Ideally, once the investigation is complete, your team will provide detailed reporting, often highlighting the especially relevant entries, along with audit logs and the like. Additionally, they should be able to provide expert witness testimony in court if needed. Finally, if any of the data require legal review, that team should be able to provide a platform that enables you, your attorneys and other experts to search, view, code, tag and export the data, similar to an eDiscovery workflow.

The Importance of a Qualified Team

Qualified and experienced investigators will have a suite of technologies available to collect data from multiple sources, including related metadata, some even in real time. It is critical that the process is conducted in an evidentiarily sound manner to ensure all data can be used later in court or other legal proceedings. For example, in the social media investigations we handle at BIA, each item is given an MD5 hash value (the equivalent of a “digital fingerprint”) that can be used at trial to verify that the data is authentic.

Indeed, the entire process should be conducted by certified and licensed experts so that you can use whatever they find without objection. Experts will use appropriate forensic techniques and follow investigative protocols to ensure admissibility and overcome any such objections. They will also make sure that data is collected ethically, as unethical practices will almost certainly result in the exclusion of any information discovered, no matter how relevant.

When Should a Social Media Investigation Happen?

A social media investigation into a subject should happen sooner rather than later, to prevent relevant content from being deleted and to help defeat a claim as quickly as possible, thereby limiting the overall costs. When people post, they are not thinking about being investigated, but if an investigation starts, they may get rid of damning posts or even the entire account. It may still be possible to find information on their social platforms, but the longer you wait, the more complicated the process becomes. You run a higher chance of the evidence disappearing forever and thus a lower chance of achieving optimal results. If you suspect content has been deleted, it is also helpful to look at the terms of service for each social media platform, as the terms will typically identify retention and recovery timeframes.

2019 saw about 3.9 billion social media users, and that number is only expected to grow, with billions and billions of new posts being made every day. The data that people put on Twitter, Snapchat and other channels can be valuable in an investigation or litigation, often making the difference between a quick win and a protracted, expensive litigation. When social media is collected and analyzed by the right, qualified team, you can use it to fight your workers’ compensation claims —quickly and successfully.

Barry Schwartz, Esq., is senior vice president of advisory services at BIA, a national eDiscovery and digital forensics company. He has 35 years of legal and business consulting management experience and can be reached at bschwartz@biaprotect.com.

Wes Johnson is senior digital forensic examiner at eDiscovery and digital forensics company BIA. He has 17 years of success advancing solutions at the intersection of technology and complex legal processes. He can be reached at wjohnson@biaprotect.com.