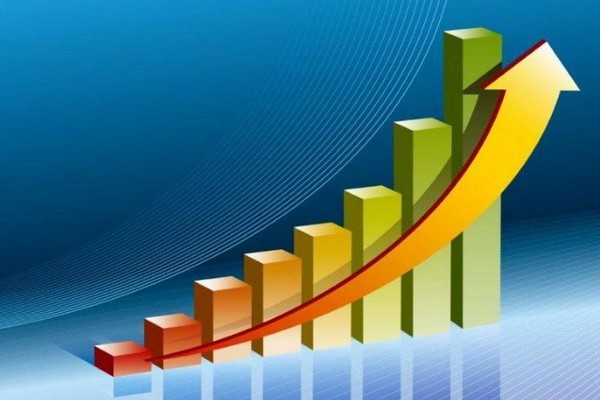 Middle market businesses — those generating revenue between $10 million and $1 billion — are pushing ahead of the overall economy in every way that counts: revenue, job creation, globalization, and diversity. No matter what industry you are in, these firms may be poised to become your best customers and your best suppliers.

And if you are a middle market firm, pat yourself on the back. You and others like you are the backbone of economic growth. For the six years between 2011 and 2017, the Middle Market Power Index: Economic Might of Middle Market Firms from American Express and Dun & Bradstreet revealed that:

These firms are particularly strong in manufacturing and wholesale trade, so if your company makes something or wants to distribute something, think middle market. As both suppliers and customers, firms in this category can become stable, long-term partners.

On the whole, as suppliers, middle market firms are less risky, having proven their agility and responsiveness over the long term. Those employment figures are also worth a second look. You want your suppliers to have the skills needed to manufacture and distribute your products and services.

As customers, the continuous, impressive growth of middle market businesses can mean a steady revenue source, especially since they are taking advantage of yet another major shift — globalization. The majority of the world’s purchasing power is outside the U.S. so exporting is a significant growth opportunity and middle market firms are not shying away from the challenges involved. The number of middle market exporters quadrupled in the past six years, which will likely result in even more jobs and more revenue in the middle.

As the demands for products and services targeted for diverse communities grows, middle market firms’ ownership is becoming more diverse. They understand and serve needs of diverse communities. Women and minorities are increasingly owners of middle market firms, bringing their experience and insight to the development of products and their distribution.

The overall message of the Middle Market Power Index is that middle market firms are the backbone of the economy. If you are one, thanks! If you partner with one, good move! 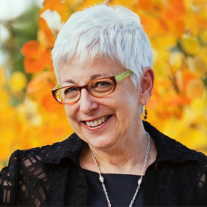 About the Author
Geri Stengel is president of Ventureneer a research, training and content marketing company providing education and advocacy for entrepreneurs and small business owners. She is also a research advisor to American Express.

She has taught entrepreneurship at The New School, facilitated Kauffman FastTrac courses for entrepreneurs, researched best practices in social media for businesses, and founded a company that provides training and online resources to entrepreneurs and small business owners who wanted to break through the $1 million revenue level.

Geri Stengel was a board member for the New York City Chapter of the National Association of Women Business Owners for eight years. In 2017, she was recognized as one of 17 Inspiring Women to Watch in 2017 in Inc. In 2016, she became a mentor for WE NYC and in 2015, she won the Madam C.J. Walker Business Leadership Award from the National Minority Business Council. She was named a 2013 and 2012 Small Business Influencer.