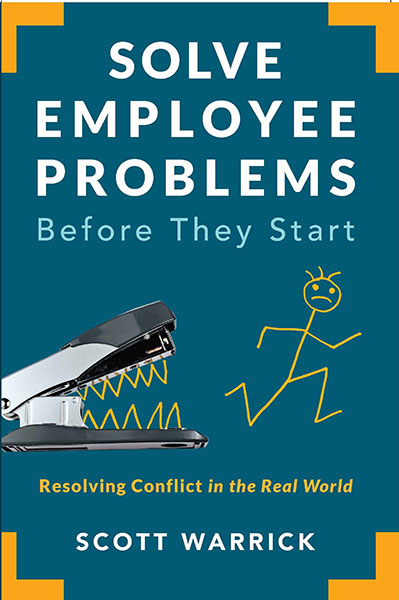 In recent years, we have heard how “Emotional Intelligence” is the most important skill anyone could ever possess. But how does a lack of EI hurt us exactly? What are the practical and identifiable pitfalls we all hit every day if we are not emotionally intelligent?

There are two major landmines we all commonly hit on a daily basis when we act like emotional children. Unfortunately, since the human emotional system is based on fight or flight, and since our emotional system, or namely our amygdala, can commandeer our body in 17,000ths of a second, which is way before our logical brain has any idea what is going on, we humans are wired to react and then think later. That is why it is so vital that we all take at least five seconds to stop, think and let our frontal lobes, or our logical brain, catch up. A human’s first reaction in any conflict situation is going to be an emotional one, not a logical one, and unless your life is in danger, your first reaction is always wrong.

If you cannot address and resolve conflict, you cannot be in management. Period. 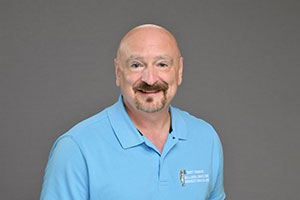 About Scott Warrick JD, MLHR, CEQC, SHRM-SCP:
Author Scott Warrick has been an employment and labor attorney, HR professional, and popular speaker for more than three decades. His clients range from small organizations to Fortune 500 companies to governmental institutions. He travels the country presenting seminars on such topics as Employment Law Resolving Conflict, Diversity, and General Differences. You can learn more about Scott’s new book, “How to Solve Employee Problems Before They Start: Resolving Conflict in the Real World,” Scott himself by visiting www.scottwarrick.com.