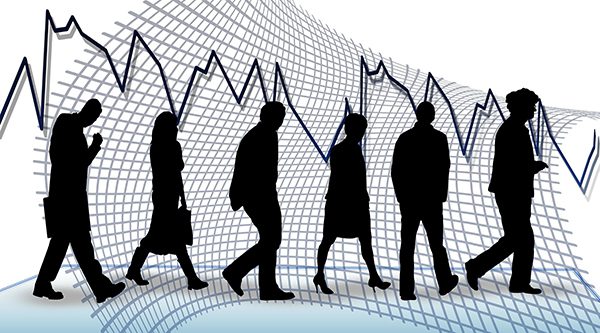 Over 400 managers and employees polled at training sessions throughout the country provided responses to the following open-ended question:

“Which federal law or policy area(s) will significantly affect your job under the new administration?” 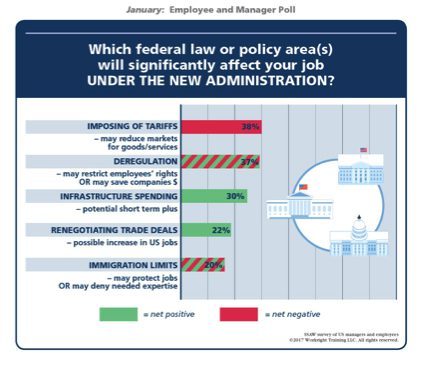