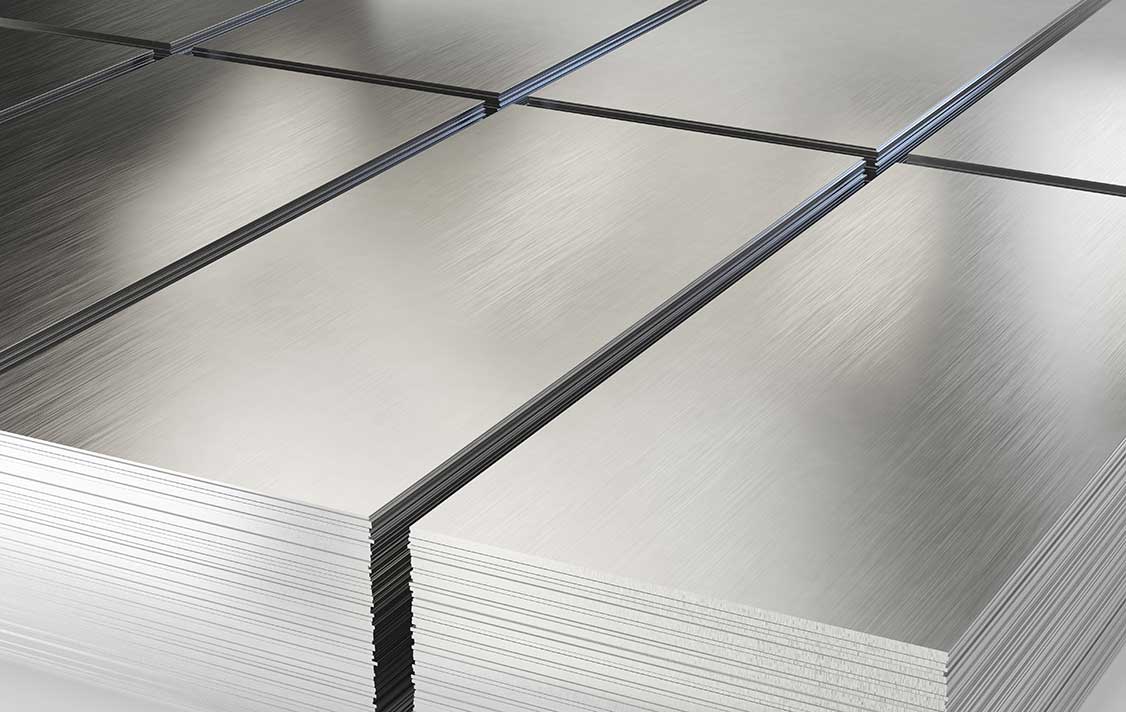 The surface plate has stood the test of time and enables precise engineering measurements.

In engineering, it’s normally the machines that are the heroes – the mechanical robots that impress us all with advanced programming and swift movement.

When do we take time to appreciate the simple materials that have remained throughout modern developments? We can assume, as machines and tools advance, that there’s little to be learned from the past.

Now, we should appreciate a tool that has stood the test of time and teaches us the importance of accuracy in engineering – the surface plate.

What is a Surface Plate?

A surface plate is also known as a true plane surface. It’s a standardised piece of equipment that enables precise engineering measurements to be taken.

To ensure that all machined parts produced are the same quality, dimensions need to be checked and verified. As the only variable should be the part being measured, the surface plate is just as important as the machine and software used to record the results.

Many testing facilities and laboratories rely on surface plates as the basis for accurate measurement. Every linear measurement relies on a precise point of reference when the final dimensions are recorded.

Surface plates feature in a wide range of measuring machinery and are considered the most reliable base for height gauges.

Historically cast iron was the material used for the production of surface plates, but granite is now also a common material. Surface plates are manufactured to a wide range of sizes. Depending on the accuracy level required, different grades are also available.

The History of Surface Plates

At the turn of the 19th Century, the era of mass production began. Henry Maudsley is credited as the one who leads the way in machine tool accuracy.

Maudsley started out as a blacksmith and was talented in producing light and complex metalwork. As his reputation grew, he was employed by the lock maker Joseph Bramah.

Together, Maudsley and Bramah developed a famous unpickable lock that no one managed to break for 47 years. During the production process, Maudsley created specialised tools and machinery that enabled the lock to be sold for a reasonable price.

In his career of producing specialist tools and machine parts, Maudsley began to notice a problem with standardisation for mass production. As parts were having to be individually engineered, nuts and bolts had to be fitted, as a pair and were not interchangeable.

To ensure all parts could be produced identically, Maudsley introduced the requirement of a true plane surface for measurement. By ensuring standardisation was possible, parts and tools could be mass-produced, and an important part of the industrial revolution was founded.

In 1904, the Windley Brothers founded Crown Windley, which is now owned by Eley Metrology, based in Derby. Crown Windley established an industry standard for surface plates, which enabled the development of accurate engineering.

As cast iron became a valuable commodity in the war effort, different materials were explored for creating surface plates. In America, a monument and metal shop owner, Wallace Herman, discovered that granite made an ideal alternative.

The properties of granite as a hardwearing, vibration damping, and non-magnetic material made it the perfect replacement for cast iron. Today, the majority of surface plates are produced from granite. 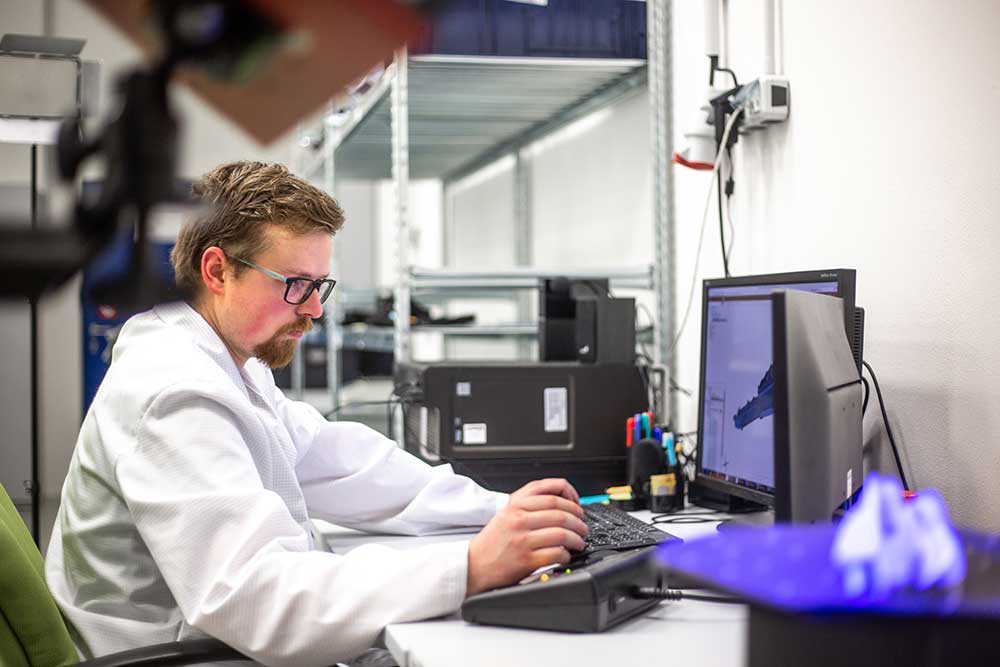 To ensure a surface plate complies with BS 817 (2008), new and resurfaced plates need to be inspected and calibrated on a regular, scheduled basis.

BS 817 (2008) was developed as a specification for the construction and standardisation of both cast iron and granite surface plates.

Surface plates produced from cast iron or granite are manufactured to be extremely hardwearing, but over time, damage can still occur. As a flat surface, it’s common for them to be misused as a table or a seat!

Because surface plates are so durable, it can be a mistake to think that damage is not possible. Over time, repeated use for repetitive tasks can wear away some sections more than others.

When in use, different areas of the plates should be used if possible. This avoids the risk of some regions of the plate being worn out more than others. To check for any dints, cuts, or bumps, the surface plate should be visually inspected after each use.

As a surface plate is often overlooked as a tool and not considered part of the machinery, it can be forgotten when care and maintenance are required.

Dust, dirt, and grease from the parts being measured or the surrounding area can land on the surface, causing damage and affecting results. Caring for a surface plate requires simple procedures and regular inspections. When not in use, a surface plate should always have a protective cover. Ideally, after every use, the surface plate would be cleaned with a suitable cleaning solution.

Are Surface Plates the Most Important Tool in Mechanical Engineering?

Accurate measurement of parts is a crucial component for reliable machines. A correctly calibrated surface plate is required alongside other measuring equipment. Metrology equipment plays an important role in mechanical engineering.

As with machine parts, everything is important. All components need to work well together to create a successful outcome. This is the same for the surface plate.

Surface plates are an important tool but no more so than all the other machinery and software used to make sure the parts produced are of the correct standard. 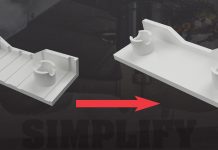