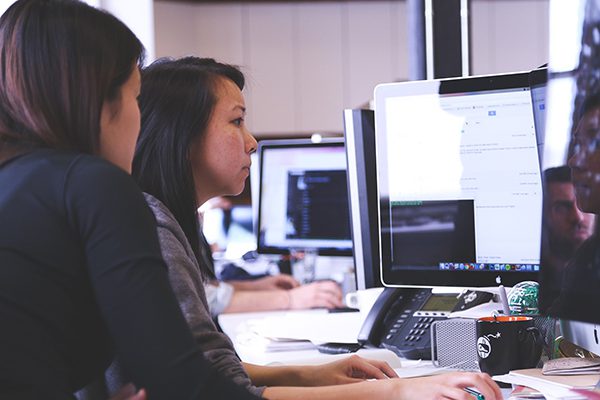 Today, women are working more than men. Even though women are outpacing men as breadwinners, men are less likely to share financial decisions with women. As women outlive men, it’s essential that women to step up to the plate and participate in their financial futures. This includes women meeting with financial advisors, knowing how their mutual money is being invested and what to do if their spouse dies.   In the news lately there has been a term bandied about that peaks reader’s interest, but they still don’t quite understand what it means. That term is Female Financial Paradox. The basic idea is that women tend to manage money by saving and budgeting rather than planning and investing to improve their financial lives.

What is the crux of the Female Financial Paradox?

The concept of increasing the value of money by developing financial plans is difficult for many women to implement into their lives because they’ve been socially trained to pinch pennies to stretch the dollar, while it was their husbands’ job to plan how to save for a rainy day or invest in order to make large purchases, such as a new home, or set aside savings for the children’s educations, or improve their retirement years.

Indeed, women now in their 40s were raised to believe that it was the mother’s job to tend to the day-today money management, while it was their father’s job to manage larger financial matters. As a result, these women were not likely to have been encouraged to learn about saving and investing by either parent. Even women in their 30s were raised to believe that their earnings were supplemental income to their spouse’s earnings, while the husbands remained the key breadwinners and financial manager of the household.

It worked in the past. Why is it an issue now?

That may be what is going through your mind, “If it worked over the years, why is this a paradoxical issue now?” The Female Financial Paradox matters because more and more women are earning more than their spouses – from earning more college degrees to societal changes that recognize women as good workers and capable of performing well in leadership positions.

Recently, DailyWorth, the leading digital media company for ambitious professional women, did a survey asking questions to 10,000 women about their roles in family financial planning. The information learned from the survey shows the conditions related to this paradox quite clearly:

Women are earning better income and gaining more status in the business world, yet they still have a short-term, immediate view about money and would rather have someone else manage long-term matters for them.

In order to change the Female Financial Paradox, women must create a paradigm shift regarding their perception of money and how to use it. Rather than focusing on the size of their paychecks and how they can stretch it for today, they need to educate themselves about how to use their earnings for longer-term gains that make that better income worthwhile.

What Can Women Do To Get Engaged?

GET A HEAD-START ON SAVING!

If you haven’t begun saving yet, start now. For people early in their careers and not making much money, you can start small. There are two benefits of this:

If you’re lucky enough to have disposable income, now’s the time to dispose of it in a 401k or IRA account.

✔ Set up a time to talk with a financial advisor. Make sure you choose an advisor who is certified, a fiduciary and comes with high recommendations.

Explain your goals to your advisor and make sure he or she is willing to take an active role in achieving those goals. What that means is you probably don’t want someone who forgets about you until you call them five years later.

Meet Crystal Oculee
Crystal Oculee is the author of Your Personal Money Diary and the Money Confidence: Advice for Women to Take Control of Their Financial Freedom Now.