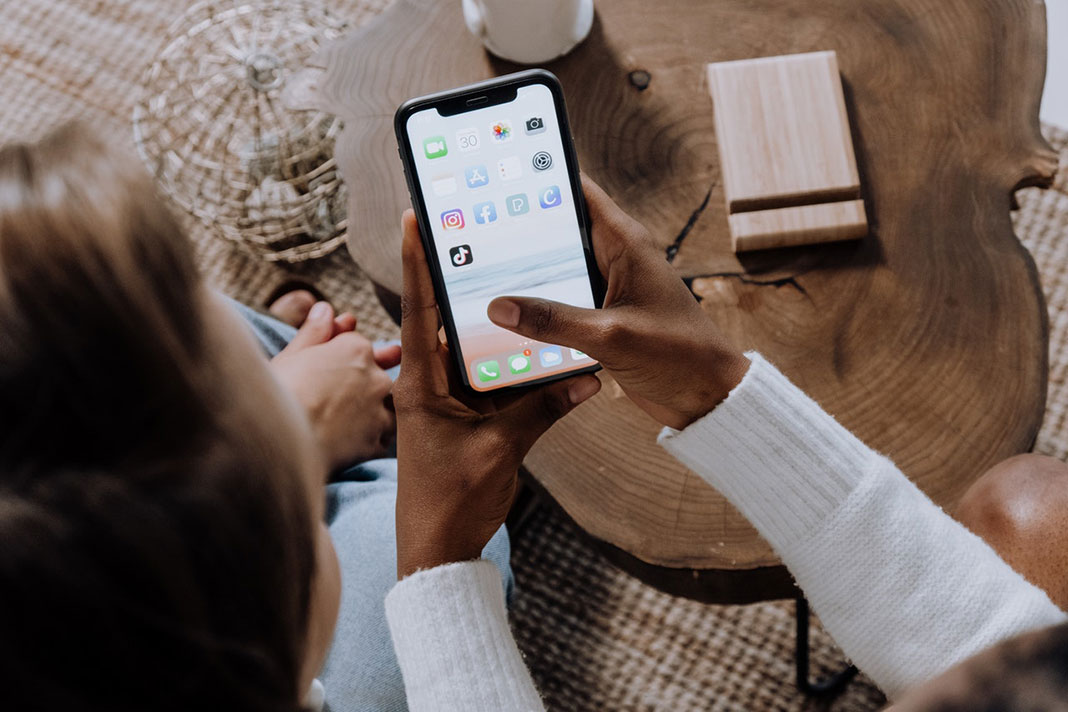 The development of mobile applications has always been a fundamental pillar of the tech industry, however having several platforms, Java for Android and Objective-C for iOS, has been a problem for some time. In addition to having two teams, one for Android and the other for iOS, there will always be a gap between the applications they develop because they are created by completely different people. This has given rise to the idea of creating cross-platform mobile applications.

Today, many solutions offer cross-platform development from a single code base. Among the most popular at the moment, we have React Native from Facebook and Flutter from Google. Both platforms offer systems that make it possible to create compiled applications which perform more like real native applications. So what are the strengths and weaknesses of Flutter and React Native?

Check out this article to learn even more on the topic of flutter vs react native.

Flutter is a cross-platform reactive mobile application development framework that uses the Dart language. Dart and Flutter have been created by Google, which uses the framework for some of its most important applications and constantly pushes it to become the ultimate solution for cross-platform application creation.

The main building block of a Flutter application is a widget. Widgets are the equivalent of the components in React Native. Flutter comes with a large number of ready-made widgets. There are two types of widgets, stateless widgets and stateful widgets, just as there are class components and functional components in React. Unfortunately, Flutter widgets are not adaptive, so you have to perform platform-specific adaptation manually. Getting started with Flutter is quite easy. All you have to do is download the Flutter package, decompress it, and then create an environment variable pointing to a folder inside the decompressed folder. And you’re ready to get started, however, you may need to download Android Studio, in which to configure and emulate Flutter you don’t want to use your phone. Flutter supports the Hot Reload feature, which allows you to re-execute your application with the newly made adjustments, thus speeding up development. Flutter is officially supported on Android Studio, IntelliJ Idea and Visual Studio Code.

In terms of performance, Flutter’s approach is quite different from that of React Native. The Flutter application is compiled using the Arm C./C++ library, which brings it closer to machine language and improves native performance. Dart is a fairly high performance language in itself, and is well regarded.

React Native is surely the world champion in multi-platform mobile development. React Native is a Javascript framework based on the React library, both created by Facebook, which allows you to create IOS and Android applications with a single code base. It is used by Facebook, Instagram, Airbnb and many others. React Native started as an internal Facebook hackathon project in 2013 and was released in 2015.

The number of widgets provided by React-Native is not as large as that of Flutter, but it is rather inclusive. In addition, some of these components are adaptive. This means that they can determine whether they are running on IOS or Android and perform in the best way for that platform. It is also very easy to get started with React Native. An interesting advantage of developing with React Native is that the create-react native app provides expo integration. Expo allows you to run your code on your mobile device without having to plug it in, simply by scanning a QR code that appears on the console.

The whole application is not compiled in C / C++ or in a native language, but the user interface components are compiled into their native equivalents, and the JS runs in a separate thread and communicates with the native modules via a bridge. This allows React Native to be much faster and more powerful than hybrid solutions such as Ionic / Cordova.