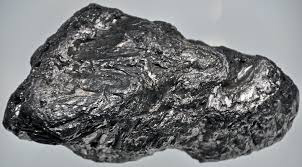 Once a mystery substance thought to be a type of lead, graphite is now one of the most vital components in the ever-expanding world of complex electronics. But this ‘mineral of extremes’ is more than just the familiar grey material we find in pencils.

From writing products to electrical circuitry, graphite plays an increasingly important role in how we process, communicate and transfer information—and there’s still much to learn from its untapped potential.

Graphite: the only mineral for the job

A popular misconception is that lead pencils are made from lead. In fact, they never have been. Graphite—mistaken for a form of lead—has been the main ingredient in the pencil since the largest, purest deposit of the mineral ever discovered was unearthed in Borrowdale, Cumbria, UK in the 1500s.

Graphite is ideal for pencils because its giant structure of carbon atoms—formed of honeycomb-like layers stacked on top of each other—is such that the bonds between atoms are stronger than the bonds between layers.

It’s this physical property that gives graphite its soft and slippy texture, and allows the layers to slide off one another. So when a pencil moves across a surface, the distinctive residue left behind is layers of graphite which have rubbed off.

Paul Lancaster, managing director at graphite specialists Olmec Advanced Materials, said: “Graphite is an incredibly versatile mineral with both metallic and non-metallic properties, but many people are unaware of the various ways it’s used in our everyday lives.

“Although the process of manufacture of synthetic graphite is difficult and requires considerable skill, it’s the ideal material for everything from very ordinary tools such as pencils and motor brushes; to use in the production of complex technology like solar cells and semiconductors.”

Demand for graphite has grown exponentially since scientists and manufacturers discovered that its unique capabilities lend themselves well to applications in the world of technology and electronics.

Among its list of benefits, graphite is heat-resistant, chemically inert and an excellent conductor of electricity. Natural graphite (crystalline flake graphite) in particular has very low resistance to electrical conductivity, an attractive characteristic to the electrical industry for manufacturing dry-cell batteries.

“Graphite is the most widely used anode material in lithium-ion batteries because it’s highly conductive and resistant to corrosion—ideal qualities for safe and efficient performance in mobile devices, electric cars and more,” Paul Lancaster added.

Graphite also performs well as a dry lubricant. It can withstand the high temperatures and oxidising atmospheres which wet, oil-based lubricants can’t and is the lubricant of choice for reducing friction between moving parts, such as gears and hinges, within much heavy industry.

Recent developments in the new wonder material graphene (made from a single layer of graphite’s hexagonal carbon lattice structure) are beginning to demonstrate new ways to unlock its potential as a lubricant and are showing great promise for applications in superlubricity—when two contacting surfaces exhibit zero or near-zero friction. 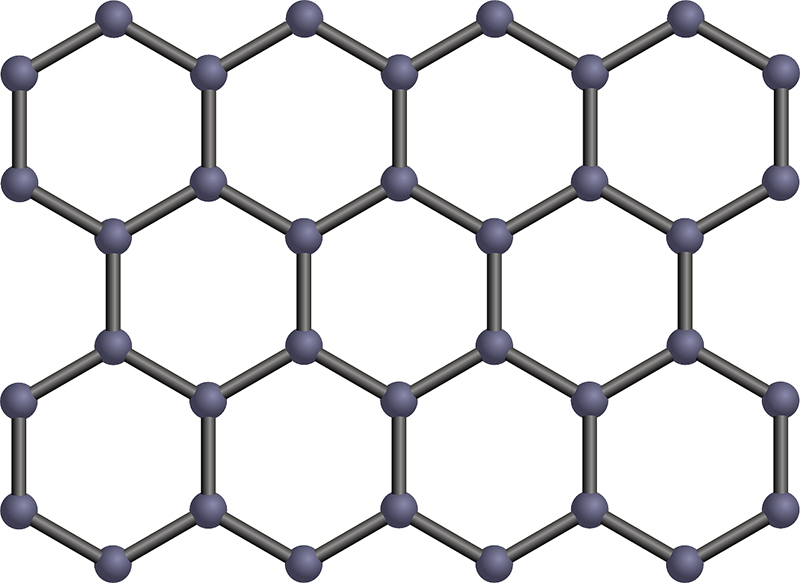 By layering microscale graphite with boron nitride, researchers from Tel Aviv University and Tsinghua University achieved a state of ultra-low friction and wear which could improve the storage space of computer hard disks and other electromechanical devices, as well as the speed at which they transfer data.

Graphite is already a key component in lithium-ion batteries for laptops, mobile phones and electric cars, and is being explored as an organic, more flexible alternative to current materials used in the production of solar cells.

Further research is being conducted into how the useful properties of graphite and carbon monolayer materials could be harnessed to improve modern technology, such as flexible touch screens for electronic devices, sensors, DNA sequencing and fibre-optic cables.

The ever-growing area of spin transport electronics (spintronics) is looking to graphene for future applications in quantum computing and, eventually, consumer devices. By manipulating both the charge and spin of an electron, spintronics can double a particle’s quantum state to enhance its capacity for data storage, processing power and transfer speeds.

Most electronic devices currently contain silicon circuits which allow them to store and transmit information. But graphene has the potential to replace silicon and revolutionise spintronics if controlled effectively.

Graphene has exceptional electrical, thermal and mechanical qualities which, when applied to spintronics devices, could generate less heat than silicon and speed up processing times, as well as carry and store more information.

“Graphene has the potential to revolutionise a whole host of industrial sectors,” said Paul Lancaster.

“We’re only just getting to grips with how to manipulate it effectively, yet it’s already showing us the way to new advances in industrial technology, consumer electronics, even neuroprosthetics and tissue engineering. We can only wait and see what the future holds for graphene.”

There is still some way to go before graphene can fulfil all of the roles it’s promised to perform. But it seems increasingly possible that it will transform how we create, store and transmit information—impressive for a 2D material one million times thinner than human hair.