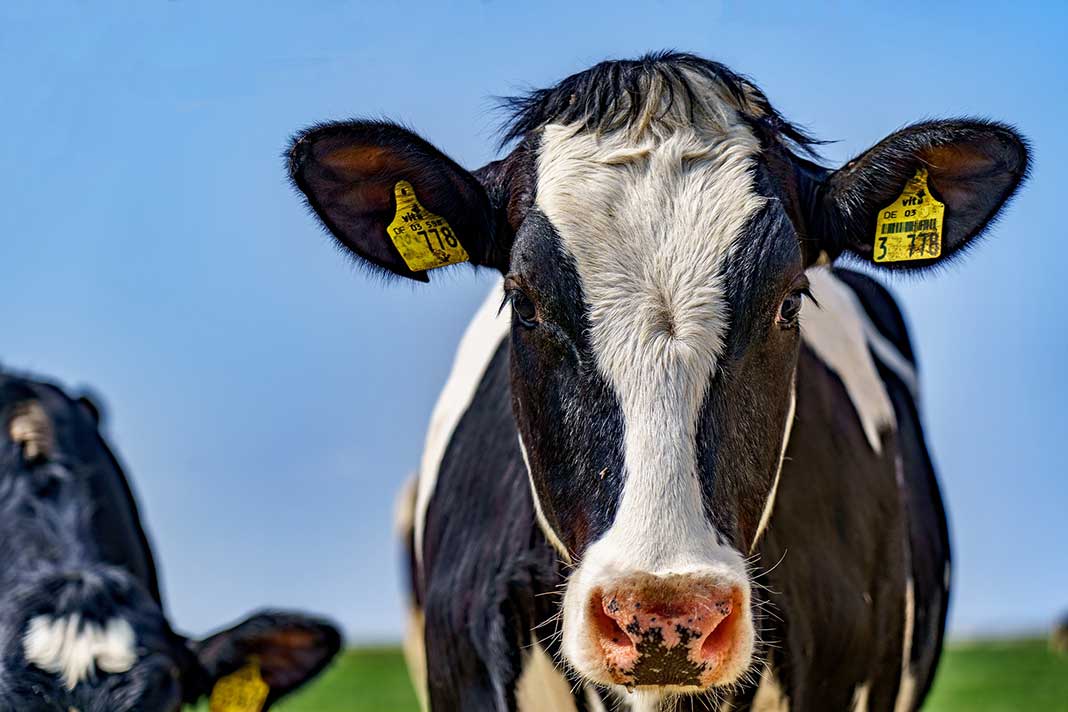 A look at the difference the two types make for your health.

The exact nutrient composition of a cow can significantly vary according to its diet.

Cows nowadays have a variety of diets, depending on the farms they are raised on mostly. But mainly, they are fed grass or grain.

In the countries where beef is mass-produced, the cows are generally fed grain. Otherwise, they are grass-fed. Both of these diets can have a significant difference in the overall nutrients of the beef, according to many studies.

However, you might be wondering what difference the two types make for your health. Let’s get into the details of grass-fed and grain-fed beef.

The Differences Between Grass-Fed and Grain-Fed Beef

For grain-fed cows, their lives mostly start by drinking the milk of their mothers, roaming around freely in the open fields, and eating grass or other plants that they can find in their environment.

However, their life takes a massive change when they get to around 7 to 9 months of age. That is when they are sent off to feedlots. While some might be small, there are mostly large feedlots that keep hundreds or thousands of cows in confined spaces.

They are there for commercial reasons, and the people in charge want them to get fat really quickly, which is why they are fed grain-based feeds. Often made from corn or soy. Still, there is a little dried grass included in their diet.

While it isn’t obviously this simple, this is how it goes most of the time. After a few months, they are taken to slaughterhouses.

The grass-fed cows, on the other hand, are not stuffed with an unnatural diet to make them grow much faster just to slaughter them quicker.

However, just because they are grass-fed doesn’t mean that they get to roam around freely after seven to nine months of age. Many cows live indoors and get grass as their primary source of food.

In the past, many people used to administer antibiotics and growth hormones as well to get them fat and big faster. While that has stopped nowadays, you should still stay on the safer side and purchase organic meat in Sydney for all your beef-based needs.

The Difference in Nutrient Compositions

A cow’s diet can significantly affect their nutrient compositions, particularly their fatty acids.

The cows don’t take the saying, “you are what you eat” lightly, as you can see.

If you are looking for beef with less fat, then grass-fed is the option for you. The grain-based feed is generally made of sweet products, which is why it tends to make the cows much fatter.

But what about their fatty acids?

You should also know that the fat composition can also vary by the breed of cow, and the meat cut that you purchase from a store.

Both the options, grass and grain-fed, are beef, which is why they have plenty of nutrients.

Regardless of the diets, both types of beef will have vitamins like B12, B3, and also B6. Not only that, but they will even be rich in zinc, iron, and selenium. As you read above, they also contain many fatty acids essential for your well-being.

It’s a well-known fact that beef contains a good amount of protein and many other nutrients that you probably never have heard of, but are essential for your brain and muscles.

Taking that into account, grass-fed and grain-fed are both excellent. However, the grass-fed beef contains higher amounts of a few nutrients while lower in others. That is why many people consider grass-fed beef as the healthier option. Not only that, but grass-fed meat might also give you a better taste when cooked under the same conditions as a grain-fed beef cut.

Many companies sell grain-fed meat, and they say that it’s better. On the other hand, the grass-fed beef businesses will say they sell better.

While you have seen that both the meats have all the level of nutrients that you would need to be healthy, grass-fed beef consists of a higher composition of it.

But it all really comes down to your values and preferences. Since more people like to eat real food, and they want their meat to eat real food as well, they pick grass-fed. The grain-based feed is unnatural. 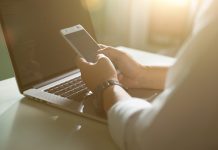 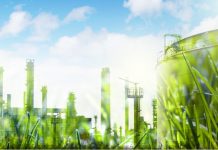