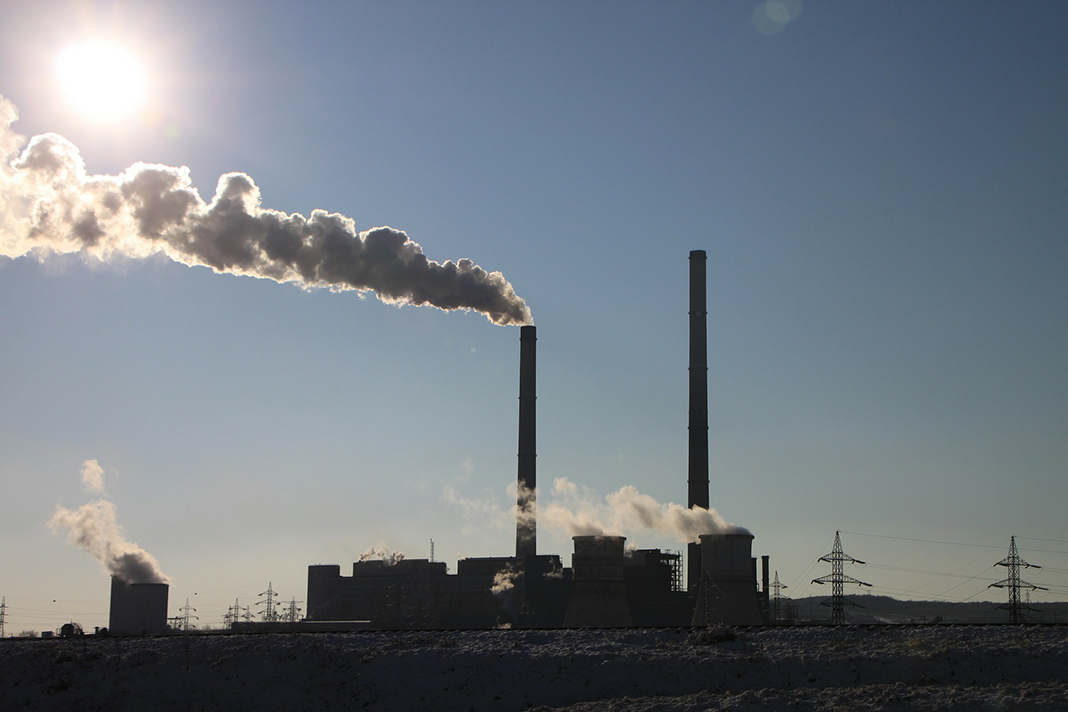 Greenhouse-warming theory is rapidly becoming the most expensive mistake ever made in the history of science.

In 1859, Tyndall observed that infrared radiation emitted by Earth was absorbed by greenhouse gases. In 1896, Arrhenius estimated that doubling carbon dioxide concentrations could explain warming at the end of the last ice age. In 1900, however, Ångström, a radiation physicist, showed that carbon dioxide absorbs less than 16% of the radiation emitted by Earth and that this limited absorption has little effect on air temperature.

Interest in greenhouse-warming theory waned until 1938 when Callendar, a steam engineer, started promoting greenhouse-warming theory again. Callendar summarily dismissed Ångström’s work without discussing the physics. To this day, no physicist has shown by experiments, a cornerstone of the scientific method, that increased concentrations of carbon dioxide can physically lead to degrees of warming as explained at JustProveCO2.com. While thousands of scientists have written tens of thousands of scientific papers supporting the “scientific consensus on climate change”, none have critically evaluated the physics of global warming. It is a breakthrough in the physics of heat that shows why greenhouse warming theory is mistaken.

Physicists today observe that all chemical bonds holding molecules of solid matter together are not rigid. They oscillate back and forth at trillions of cycles per second. We perceive these oscillations as temperature within solid matter. Current concepts about thermodynamics, however, were formed beginning around 1798, long before scientists began to understand that matter is made up of atoms and molecules.

Still today, heat is defined as an amount of thermal energy in transfer—a flux. Greenhouse-warming theory is built on the assumption that these amounts of heat can be added together. The greater the amount of heat absorbed, the hotter the body will become. These assumptions seem quite logical and are, today, central to the physics of heat and to greenhouse-warming theory.

But this definition of heat does not consider what heat actually is physically or how heat physically flows through solid matter, air, and space.

The second key problem is that greenhouse-warming theory assumes different sources of heat can be added together. If you take two bodies of matter that are identical in every way except temperature and connect them together, the resulting temperature is the average of the two initial temperatures, not the sum. That means that the flow of heat is done by averaging, not by adding.

All periods of warming since 1950 and throughout Earth history can be explained in considerable detail by depletion of the ozone layer, allowing an increase in very hot ultraviolet-B radiation reaching Earth as explained at WhyClimateChanges.com. Ozone-depletion theory predicts that global temperatures will decrease slowly over the next few decades as the ozone layer recovers.

Dr. Peter L. Ward earned a PhD at Columbia University and worked 27 years as a geophysicist and program leader for the United States Geological Survey. After retiring, he has been able to put his full-time effort since 2006, at his own expense, into trying to understand what really causes global warming.