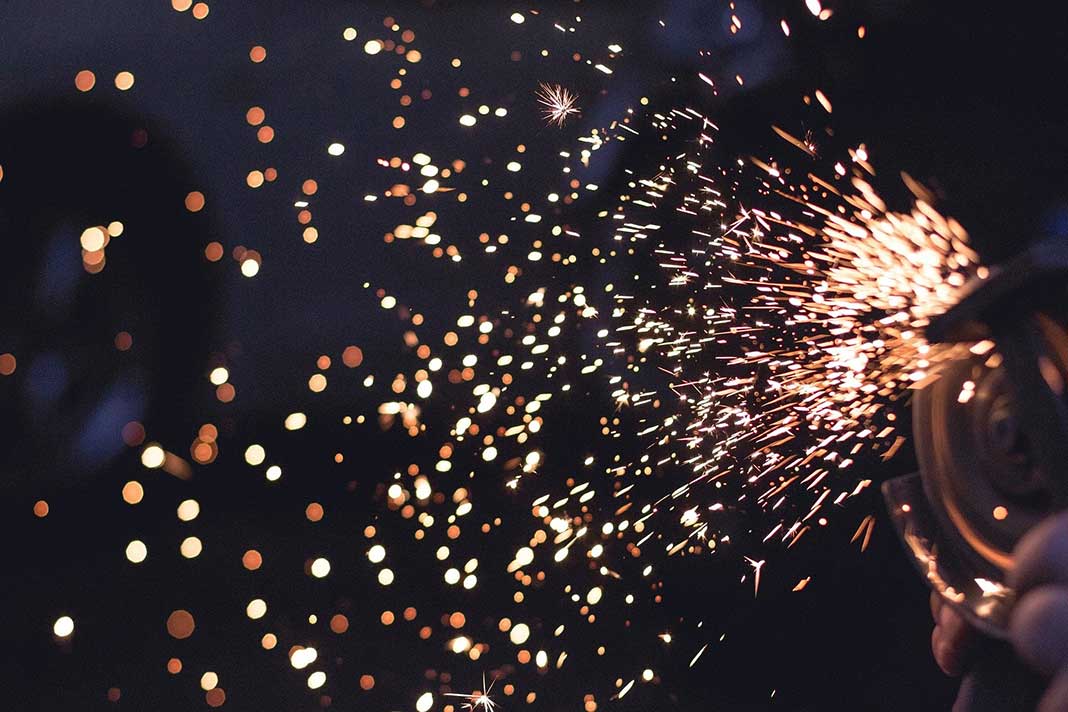 An overview of the significant moments that have defined the evolution of manufacturing.

The monumental changes undergone by the manufacturing industry in the past couple of centuries are undeniably eye-opening, particularly from a modern perspective.

While automation has transformed production lines for the better, improving safety and productivity in one fell swoop, for years the output of manufacturers was largely reliant on the efforts of flesh and blood workers.

Here is an overview of the significant, landmark moments that have defined the evolution of manufacturing.

Artisanal origins & the birth of the factory

While artisan workers are today seen as both uncommon and often targeted at the low volume, high cost end of the market, for most of human history prior to the industrial revolution this was the only type of manufacturing that existed.

Masters would ply their trade and train small numbers of apprentices over the course of years to pass on their knowledge and expertise, often within the same premises where they lived. They would also be reliant on equipment which is incredibly primitive compared with the kind of machinery available from the likes of Revelationmachinery.com in the digital era.

Towards the end of the 18th century, manufacturing began to move away from the home-grown artisanal approach and towards something more recognizably modern, when the first factories began to be built in Great Britain. Of course these British facilities were still incredibly reliant on the blood and sweat of their poorly paid workforces, with conditions in factories seen as barbaric not only by 21st century standards but also by contemporary advocates of reform.

Throughout the 19th century, changes to the law meant that maximum limits were placed on how many hours a week people could be required to work, while the minimum working age was also introduced.

Machinery was undoubtedly one of the saviors of the working person in the post-industrial world, especially when electricity began to be embraced in factories from 1890 onwards.

The first half to the 20th century saw some of the biggest changes to the industry so far, with electrification allowing older steam-powered equipment to be rendered obsolete and for true mass production to emerge as a viable option.

Machines which could work around the clock without a break helped innovators like Henry Ford to develop automotives that could be made at prices suitable for the average buyer, effectively making manufacturing a force for egalitarian good.

Assembly lines also became key to the concept of manufacturing during this era and remain relevant to this day, even if the technologies in use now are significantly different to those of the 1910s and 1920s.

In the latter half of the 20th century, the role played by computers in manufacturing became more and more pronounced, with digital systems being developed not just to enact processes directly but also to monitor and oversee entire production lines.

Digital solutions have been developed to solve a whole range of challenges, and fresh approaches are still emerging at the moment, particularly thanks to AI’s role in modern manufacturing.

Another area in which computers have helped spur on revolutions in this industry is in the context of additive manufacturing, otherwise known as 3D printing. This is arguably one of the most important developments of the current age and has applications in everything from aerospace to construction and beyond.

Even after so much upheaval and change, manufacturing as a pursuit still has the same goals and aims as it did in bygone epochs, and that is perhaps why it is still seen as such a vital cog in the machine that is international human civilization.